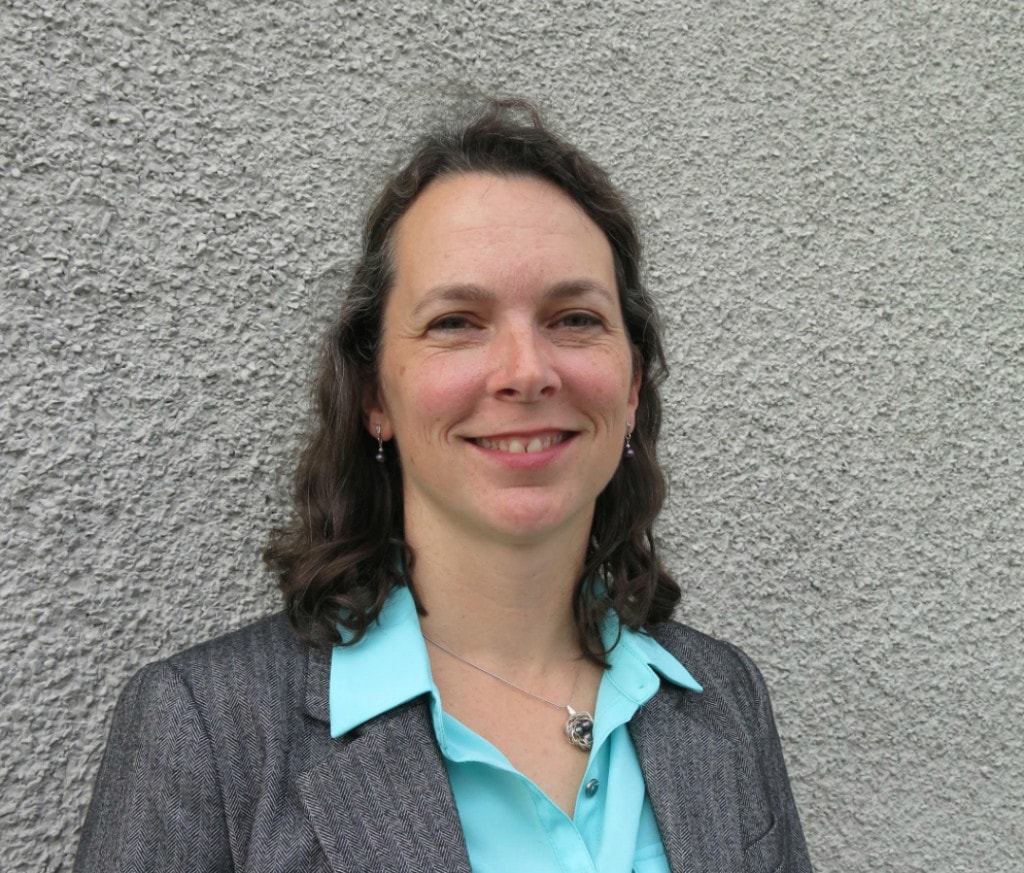 Mental health, trades training and economic development are top  issues for Jan Fullerton in her bid for the Frame Lake seat vacated by Wendy Bisaro in the upcoming territorial election.

“I think we’re at a critical juncture,” Fullerton told EDGE. “I’m concerned with economic development policies and I want to be part of the process of figuring out where we need to go and how we get there.”

“There is a tremendous amount of research being done, but there are still areas where we are not seeing the progress and solutions we need if we’re to be a more prosperous territory,” she said.

Many know Fullerton as the face of Skills Canada in the Northwest Territories, or through her volunteer work as a member of the Status of Women Council, NWT Crime Stoppers, the SPCA, the city’s harbour planning committee and past commodore of the sailing club.

Fullerton’s career has given her broad experience with the territory, the people and their needs and issues, she said, and now “a lot of things are coming together. I feel I’m ready; this is the right time” to run for office.

Mental health is the government’s greatest failing, according to her, and despite studies and reports that span decades, people continue to struggle with addictions and homelessness.

“We need to figure out a better way to support people,” said Fullerton, who likes the idea of a guaranteed minimum income, suggested decades ago by the Conservative leader Robert Stanfield.

“To say these people simply need to clean themselves up is not realistic; it doesn’t recognize the damage that has been done to them. We need to break the cycle and reintegrate them in society.”

Fullerton believes many of those issues have their roots in the shortage of early childhood education in small communities and the prevalence of FASD.

“If you have kids that are getting better supports in early childhood, we can address some of the prenatal challenges,” she said. “When they enter school they shouldn’t have as many strikes against them.”

With just two full-time dedicated apprenticeship officers in the territory, apprenticeship continues to be under-supported, with the impact felt most in small communities, Fullerton said.

“We need to find ways to expose kids to trades when they are younger. If someone in a small community wants to do an apprenticeship, they mostly have to leave, and that doesn’t help with economic development and retention.”

Fullerton questions the government’s goal to bring 2,000 people into the Northwest Territory to bolster transfer payments from Ottawa.

“Adding 2,000 people is not a long-term solution that’s the best for the people of the NWT,” she said. “If we had less people dependent on the social safety net, if we had the capacity to take on jobs that are available, would we need 2,000 people?”

“There is a communication breakdown,” Fullerton said. “No mining at all is not an option for the NWT. We need to get mining back in track while still being conscious of environmental impacts.”

Fullerton moved to Yellowknife from Nova Scotia 13 years ago to take a job at the Academy of Learning, and never looked back.

“I always wanted to see the North. My first impression: it reminded me of the eastern shore of Nova Scotia. It felt like home, and the people are a big part of it. They are welcoming.”

She met her husband Dwayne Coad a decade ago. Their family has grown, but they have no intention of leaving Yellowknife anytime soon. “We like the character of the people here and the summers make up for the winters.”

Politics caught her interest when she was an undergraduate at Dalhousie University. Despite an uncle’s caution that politicians are less effective than many believe, “I’ve never been able to let it go. It seems like the way you could potentially have the most impact.”

Whatever happens, after a 28-day job interview with 2000 people deciding whether she is indeed “good to go, there won’t be any job interview in the future that is intimidating.” 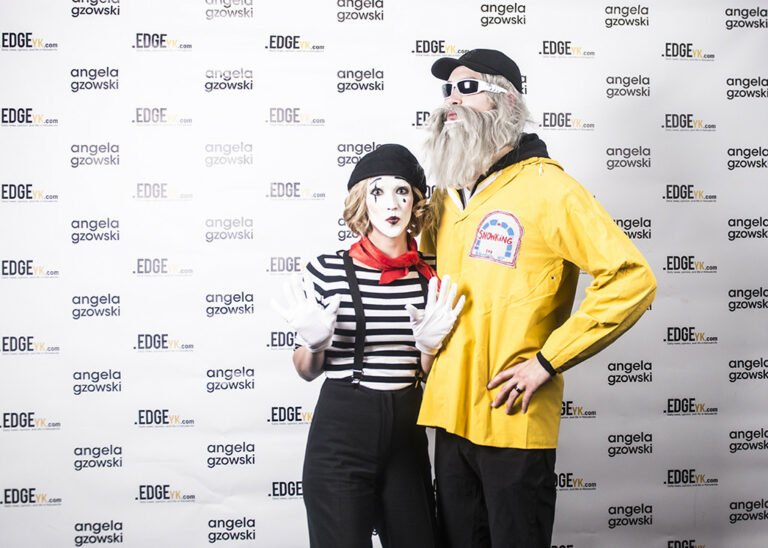 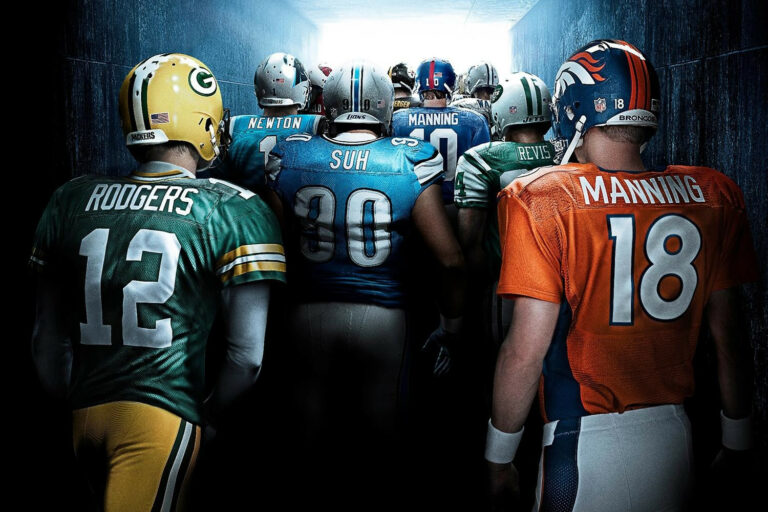