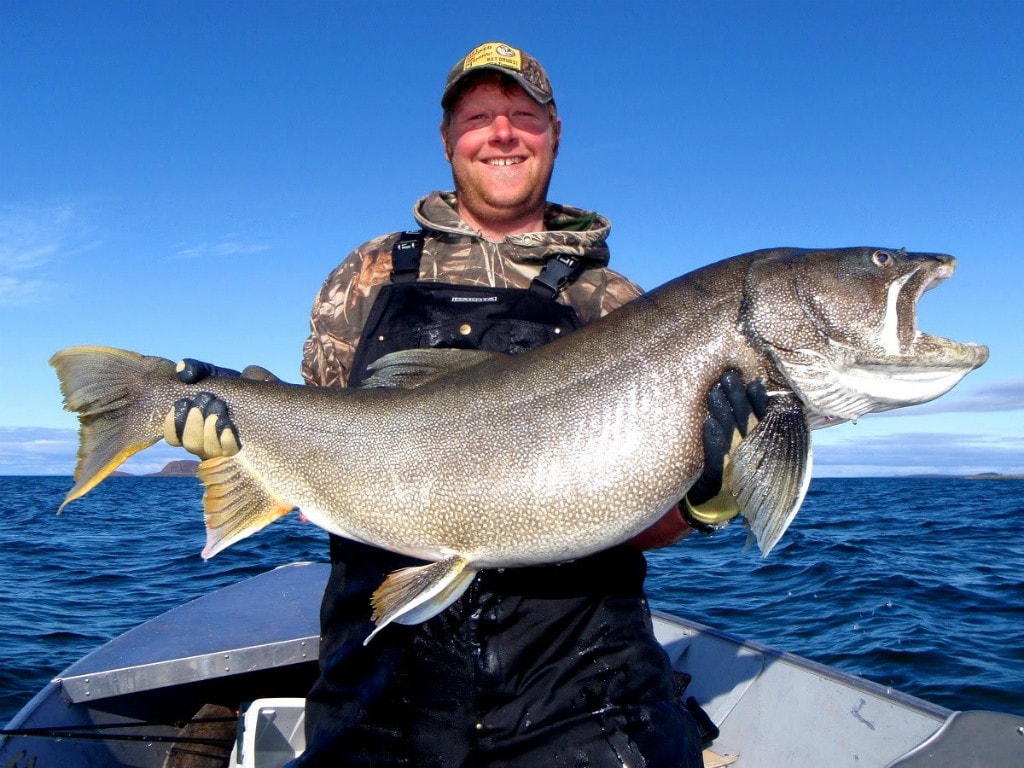 The territorial government’s branding campaign for fresh fish from Great Slave Lake has yet to catch on with fishermen, retailers or consumers in Yellowknife.

The Co-op identifies Great Slave Lake as the source of whitefish and trout in its display cases – but doesn’t use the label Industry Tourism and Investment developed to promote the flagging fishing industry.

“Labels just don’t matter,” said  store manager Ken Fletcher.  “If the government provides labels, we’ll use them, but it doesn’t matter. We can sell all the fresh fish we get; what we need is a reliable source of fish, not labels. ”

After ITI unveiled the new label earlier this year, it provided Great Slave Fish Products with rolls of plastic bags stamped with the distinctive logo, a stark silhouette of the big lake, but the company prefers its own plain packaging – and so do consumers.

Henry Jewer, a partner in the Yellowknife-based fish company, said he offers to put the already bagged fillets in the government’s wrapper, “but most customers don’t want to double-bag their fish.”

The freezer packs of fresh whitefish Shawn Buckley was selling this week from his boat on the government dock in Old Town, provided a view of the contents unobstructed by the government’s new label.

“I wouldn’t use it if they offered it,” said Buckley, flashing the fierce independence that characterized his uncle Archie’s approach to ideas conceived for the fishery by anyone who wasn’t a fisherman.

Buckley moored his Jennifer Dawn to the same spot on the dock where his uncle claimed the right as the senior fisherman on the lake to tie up his boat, the Sea Bird. He pays the city $500 a year for the space that his uncle probably had for free.

“Yesterday I couldn’t find a spot at the dock; it was taken up by boats that don’t pay,” said Buckley. “If the city isn’t going to hire a harbour master, they could have Bylaw (Municipal Enforcement) patrol the dock.” 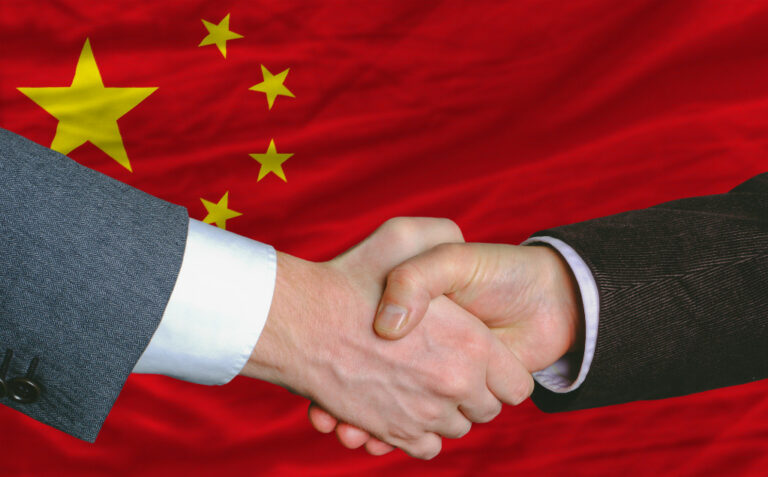 The GNWT’s Dangerous Affair with China