After more than 20 years of deliberation, the Northwest Territories is finally establishing an ombudsman’s office to investigate citizen’s grievances against government.

“An ombudsman assists people, free of charge, who feel they have been treated unfairly by government and helps people understand their rights when it comes to government administration,” explained Deh Cho MLA Michael Nadli, who moved the motion.

The ombudsman will have extensive powers to investigate government misdeeds – subpoenaing witnesses and demanding documents. She or he will not, however, be able to overturn government decisions, only make recommendations. “Moral persuasion is a primary tool in the ombudsman toolkit,” said Nadli.

Right now the NWT is one of only three jurisdictions in Canada – along with P.E.I and Nunavut – that doesn’t have ombudsmen. The NWT legislature has been debating it since 1992.

Non-cabinet MLAs called unanimously on the government to introduce establishing legislation before next fall’s election; cabinet abstained en block and have been given 120 days to respond to the motion. The reason cabinet abstained from, rather than opposed, the vote was not made clear.

While support for the motion was uniform from non-government MLAs, a number expressed concern about the cost of establishing the office, last estimated at between $400,000 to $600,000 annually.

Several MLAs made further recommendations. Daryl Dolynny of Range Lake wanted the human rights and privacy commissioners combined into “a one-stop single-window government accountability office” with the new ombudsman. For Hay River South MLA, the key question was who will fill the ombudsman’s position.

“It can’t be somebody that’s got an axe to grind or a chip on their shoulder against the government,” she said. “It’s going to have to be somebody who has a respectful understanding of all the players and where we all fit into the scheme of things here.”

Premier Bob McLeod was the only cabinet member to speak. He cited various appeal bodies “already created through 35 individual pieces of territorial legislation,” and brought up the cost.

The NWT is one step closer to an agreement with Alberta that will establish cross-border water quality standards for the Mackenzie River Basin that’s the second of its kind in the world, said Environment and Natural Resources Minister Michael Miltenberger.

On Thursday, three-year-long negotiations between the Government of the Northwest Territories and the government of Alberta came to a close. The Transboundary Water Management Agreement will be signed in February along with an agreement with B.C. that was completed in the summer.

The agreement sets out water quality standards, the amount of water that can be used by industry and a framework to resolve water disputes between NWT and Alberta.

The cornerstone of the agreement is a cap on the amount of water “humans take out,” said Miltenberger. Researchers looked at water needs of aquatic ecosystems along the Mackenzie River and measured the amount of water that should be left in the river to maintain their health.

“For the Alberta and B.C. agreements we’re looking at over 90 per cent plus stays in the river for the use of the aquatic ecosystems,” the minister said.

Miltenberger pointed to the Colorado River in the U.S. to demonstrate the importance of this cap – the Colorado is mostly portioned out for human use, he said, meaning barely a trickle reaches the ocean and downstream ecosystems suffer tremendously.

When signed in February, the NWT will become the second jurisdiction in the world to have an agreement guaranteeing water levels in a major water system. It was tried in Australia, “but when the big drought hit, they basically borrowed the water from the ecosystem,” said Miltenberger.

“Because we will absolutely fulfill our commitments, we will be the first jurisdiction in the world to demonstrate how to truly protect the health of the aquatic ecosystem while allowing for development,” he said.

“Exhibition opportunities absolutely essential to an artist from the NWT are woefully lacking,” said Bromley. “A proper gallery could showcase the work made in the regions, as well as a place to foster and develop a more sophisticated arts discourse.”

He highlighted the social and economic benefits of giving artists a place to share and learn. But Lafferty’s response to his inquiry into government support for an arts centre was less than committal.

“We are, as a department, collaboratively working diligently to implement the NWT Arts Strategy and Action Plan,” said Lafferty.

The minister recognized there are “no dedicated public arts spaces or display in the Northwest Territories,” but responded, “there are many opportunities for art expression display in our schools and also in our communities.”

There was, however, some mention that his department would be meeting with Aurora College to discuss fine arts programming in the “immediate future.” 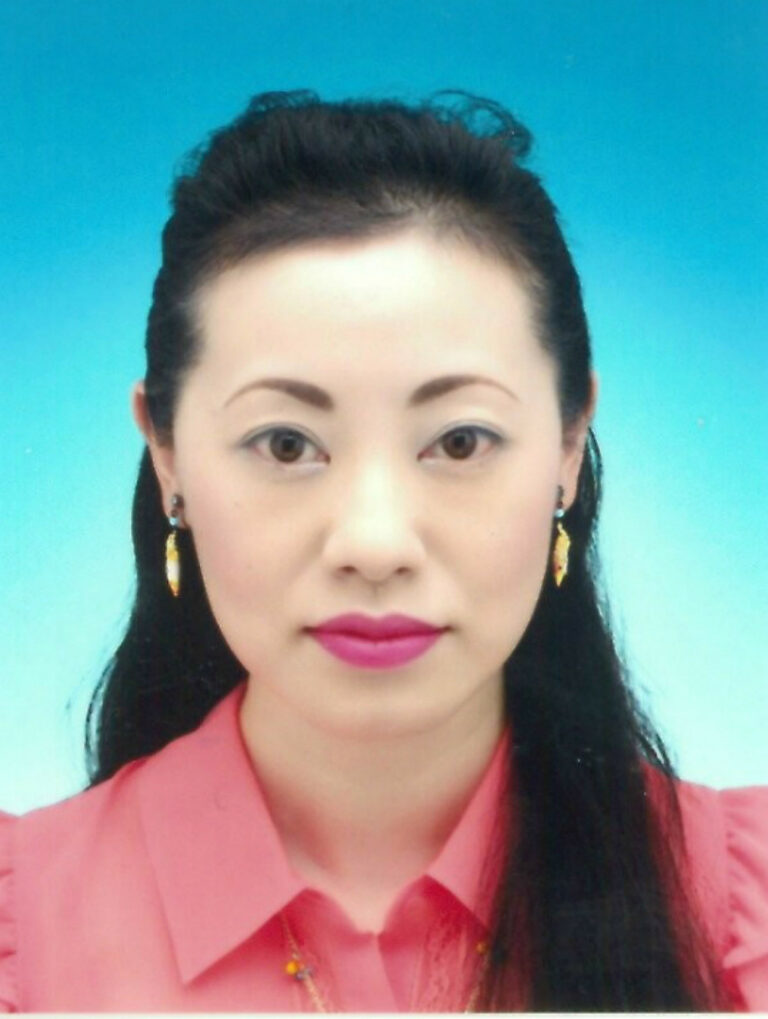