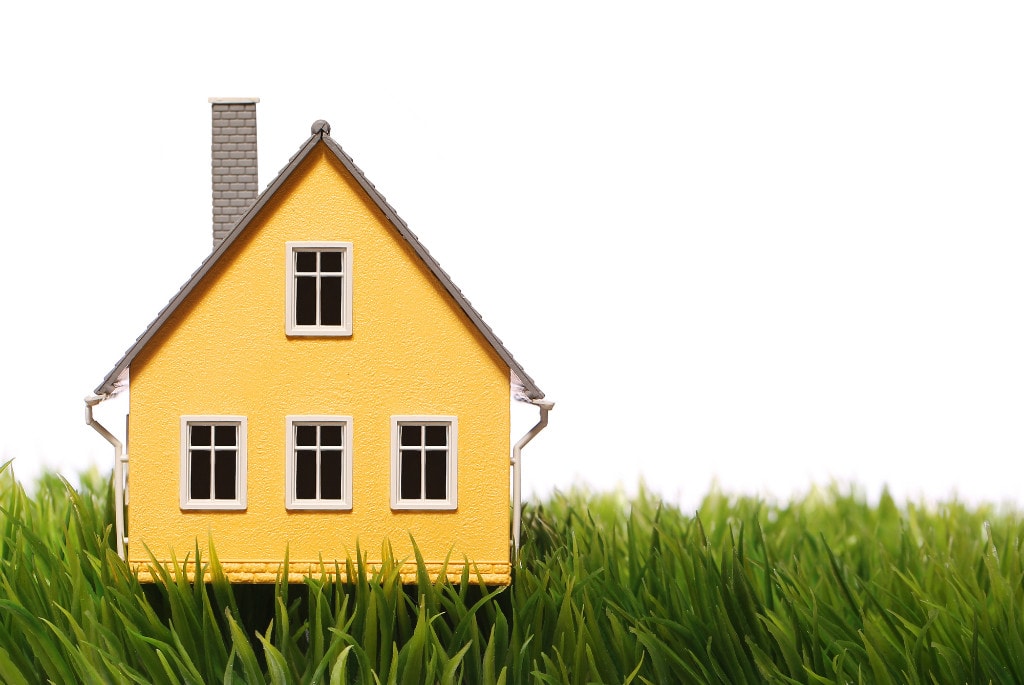 The Yellowknife council chamber was full to bursting on Monday, as people packed the room to hear about the possibility of a tiny home neighbourhood in Yellowknife.

The presentation was by Etienne Croteau, builder and owner of a local tiny home. His proposition: that council grant him a one-year lease on a piece of City-owned land where he could park his 350-square foot tiny home on wheels and demonstrate the viability of miniature living spaces. Beyond that, he painted a vision of a neighbourhood of perhaps 10 tiny homes, set up in a kind of RV-park style community somewhere in town.

“I would like to establish [myself] permanently,” said Croteau, explaining his rationale for pint-sized properties. “But I will not have the means to become a homeowner considering the value of property in Yellowknife. I have to sacrifice my privacy in a shared unit with one, two or three people. After two years doing this, I’m convinced that there must be a solution to unit self-sufficiency and personal economic sustainability.

“In a small space, you can just possess the essentials, not more than that. You can’t buy more, because you don’t have storage for it. It’s a good thing because you spend less money, and the carbon footprint is reduced a lot and you have the control on all your waste,” he added.

It’s not surprising people came in droves to hear Croteau speak. Not only are tiny homes a hip trend (in the vein, say, of food trucks), but Croteau was presenting an idea that hit on many of YK’s hot button topics: cost of housing, environmental concerns, and generally making the city seem like a more forward-thinking, contemporary place.

“I don’t think in the three years I’ve been here I’ve ever seen this many people in the gallery, so obviously this is something Yellowknifers need,” said Coun. Niels Konge.

The proposal is very, very much in its infancy. Croteau seemed to be envisioning a kind of mix between an RV park and a co-op, where tiny homes on wheels use compostable toilets and water tanks, but are stationed permanently and share various amenities such as power and playgrounds. He wasn’t clear on the particulars about whether the land would be leased or sold to the tiny home owners, but it seemed a kind of rent-to-own system might work best.

He also didn’t seem to mind what parcel of land the City chose, at least for his one-year pilot project, although the large empty lot at the juncture of School Draw and Franklin was suggested.

Council, for their part, seemed more than a little interested in the possibility of a tiny neighbourhood. Several councillors even suggested locations. Konge suggested plunking him down on the undeveloped Kam Lake lots on Hordal Road and Bagon Drive. Coun. Cory Vanthuyne suggested putting aside space in the new Grace Lake South subdivision.

Coun. Adrian Bell, suggested that Croteau start chatting with private developers in the downtown, to see if there’s interest in putting tiny homes on empty lots downtown or even at the back of lots with established housing.

“Having one secondary suite, maybe 800-square feet, on a large lot backing onto a laneway, that brings one family onto that laneway. Tiny homes can bring three families or couples onto the laneway and that’s obviously very attractive.”

The plan is far from solid and questions abound – where would the tiny home community go? Would the property be leased or sold fee simple? What kind of services could City reasonably provide, and at what cost? What areas would need to be rezoned and what bylaws would have to be altered?

Still there was significant support from council and Mayor Mark Heyck said they’d likely bring forward a memo in the near future asking admin to look into the practicalities of the issue. 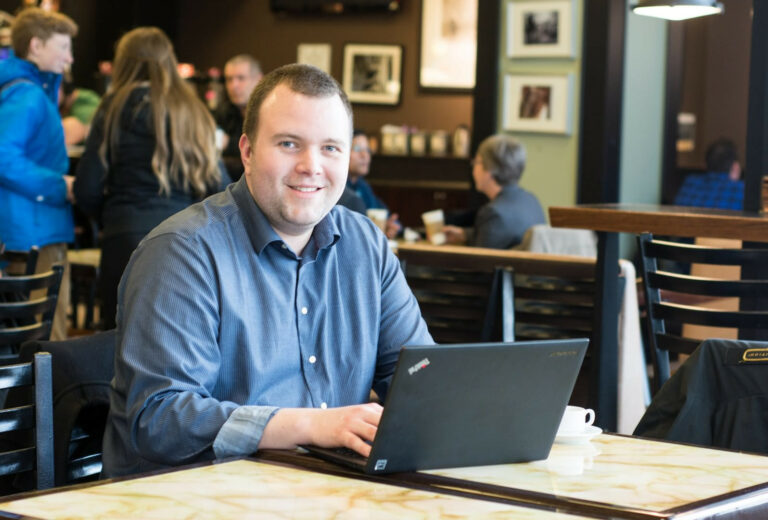 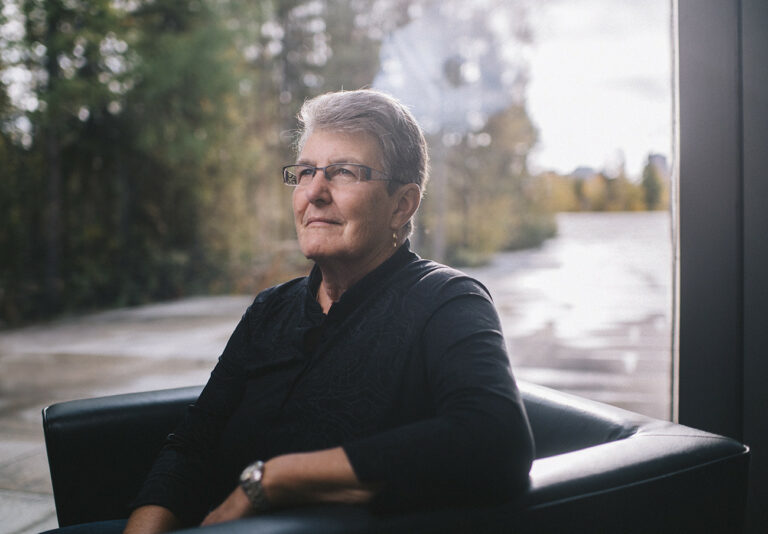