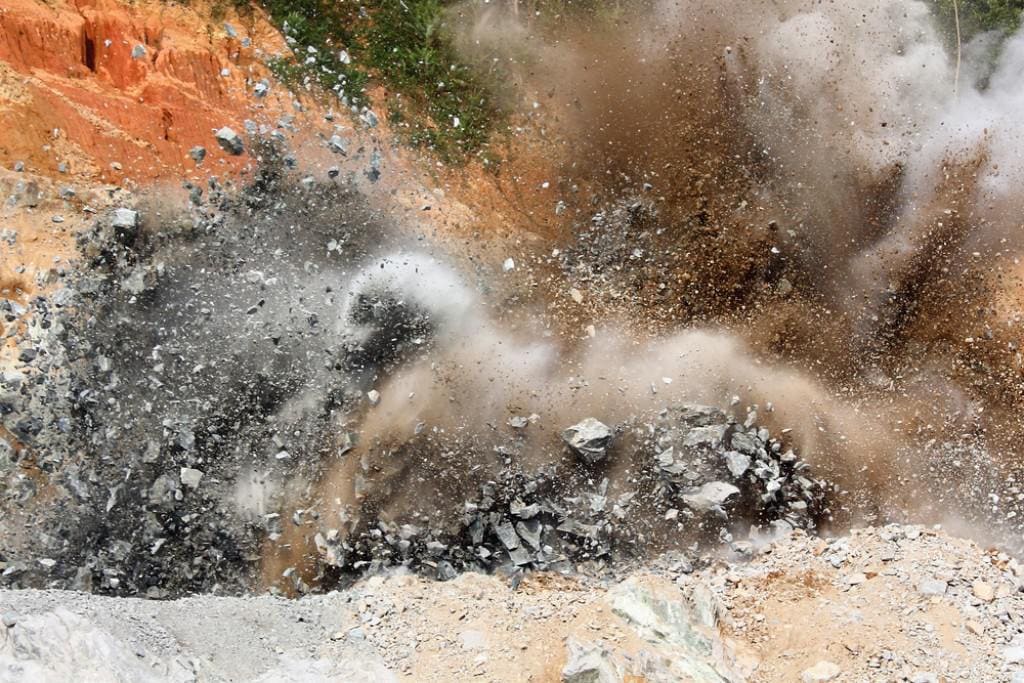 Another day, another design seems to be the Mike Mrdjenovich mantra when it comes to the long-suffering lots in Bartam Court and on the corner of School Draw and Franklin Ave. After several weeks of drill tests, Nova Builders’  latest vision for dense residential development in the area is back to the drawing board.

On Dec. 21, Nova sent a site plan to City Hall outlining a complex of 33 townhomes, four three-storey apartment buildings and a small two-storey motel, to be built in Bartam Court, on the long-empty lot beside the Arnica Inn and a little ways up the side of Twin Pine Hill. However, drill tests conducted over the last month found the bedrock was too deep to drill pilings for the kind of foundations Nova was envisioning.

“It was just an idea and now it’s not going to fly. I can’t afford to spend millions on it,” Mrjenovich told EDGE. “We’re going to have to go back to the drafting plan.”

This certainly isn’t the first site plan to bounce. In 2000, Mrdjenovich proposed a 30-unit senior’s complex for Bartam Court that was shot down by City Council amid vocal opposition from neighbours. He vowed never to build in Yellowknife again, according to an NNSL article from the time, but was back again in 2005 with plans for a 16-unit duplex complex, and yet again in 2008 with a vision of 18 “high-end” condominiums.

With unfavourable results from the drill tests, Mrdjenovich says he doesn’t know what’s next for the site. Nonetheless, the whiff of a Mrdjenovich development has been ruffling the feathers of neighbours and development-watchers, flighty after two decades of controversy surrounding both the developer and Bartam Court itself.

A new Facebook group called the Friends of Twin Pine Hill was started several days ago, and an email was sent out by writer Jamie Bastedo to neighbourhood residents warning of “several 8-plex townhouses and a hotel along the School Draw & Franklin sides of this precious natural area.”

“If you want to keep a close eye on Mrdjenovich’s plans, and add your concerns or suggestions for the project, please ‘JOIN’ this Facebook page, ‘SHARE’ it, add a photo, contribute to the conversation, & stay tuned for regular updates,” wrote Bastedo.

David Gilday, a neighbourhood resident who’s been embroiled in the Bartam question since the City evicted 17 trailers from the lot in 1993 with a never-consummated promise to turn it into public space, says he’ll be watching the site closely.

“If Mrdjenovich will do things within the bylaw, who am I to try to stop him? I don’t have to like it, if he owns it what can I do?”

“I only know their history is to proceed with work without permits,” he said. “The concern I have is that you get one chance in history to blast rock, there’s no going back. We have to make sure he does nothing without the proper permits.”

Mrdjenovich, for his part, doesn’t seemed to be too bothered by his observers: “That site is very controversial,” he says. “Everyone has a fucking opinion on it.” 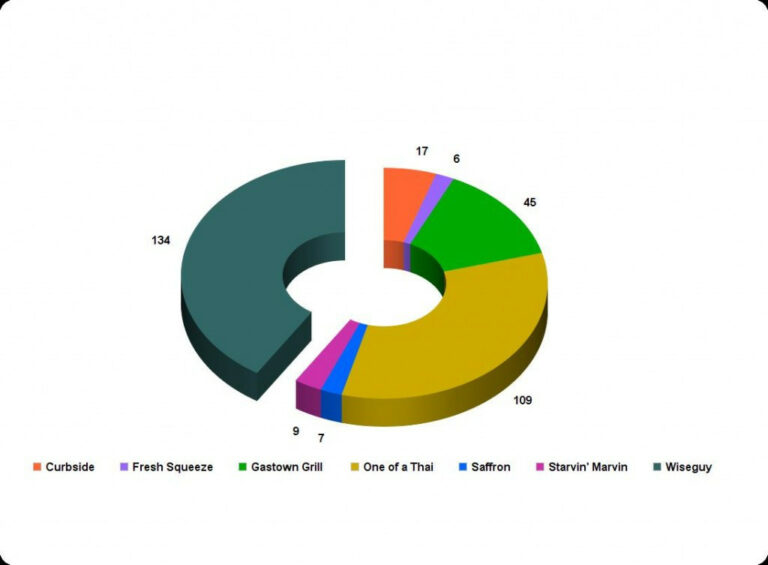 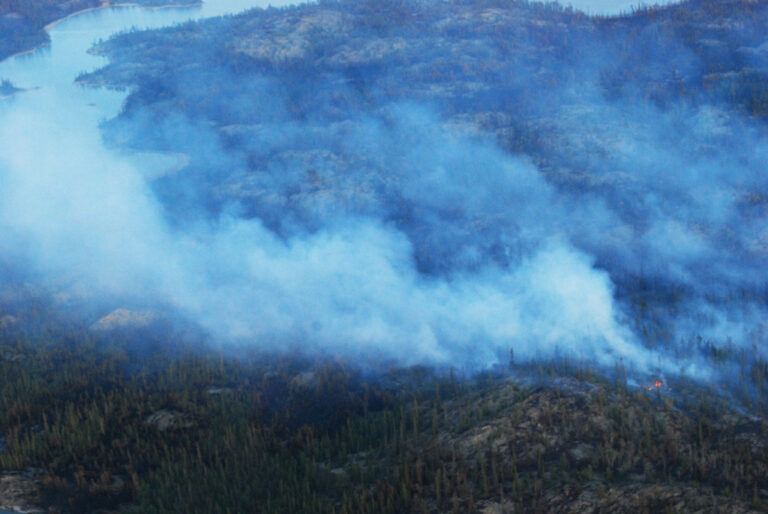 NWT’s Economic Realities: Why Life Here Is So Expensive