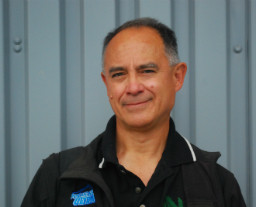 Just when we were all expecting Mark Heyck to cruise back to the mayoral chair uncontested, a local chartered accountant filed his papers this morning.

John Himmelman is a private accounting consultant who moved to Yellowknife in 2005. The 52-year-old* is a former GNWT employee, originally from Ontario, who also spent a year and a half in Iqaluit working for the Government of Nunavut. Here in Yellowknife, he’s been heavily involved in the community as a search and rescue team member and wrestling coach.

You may have also may have seen his regular column on taxes in the Yellowknifer, and he’s an occasional writer for EDGE online.

Here at EDGE, we feel having a challenger to the mayor’s office both strengthens our democracy while offering a forum for more engaged discussions about fundamental issues such as the handling of the 50/50 lot plans and the potential upcoming Canada Winter Games bid.

EDGE will be sitting down with Himmelman this weekend to discuss his vision for Yellowknife and why he wants to be mayor.

Stay tuned. The race is on! 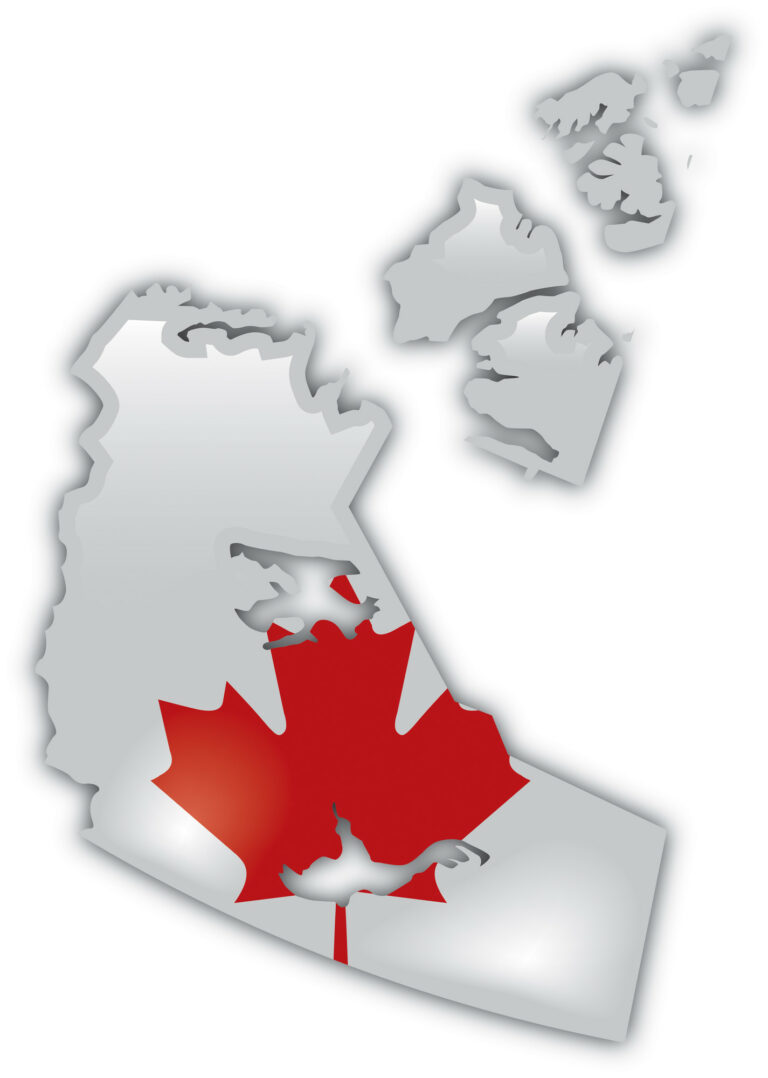 Who will represent the NWT in Ottawa? 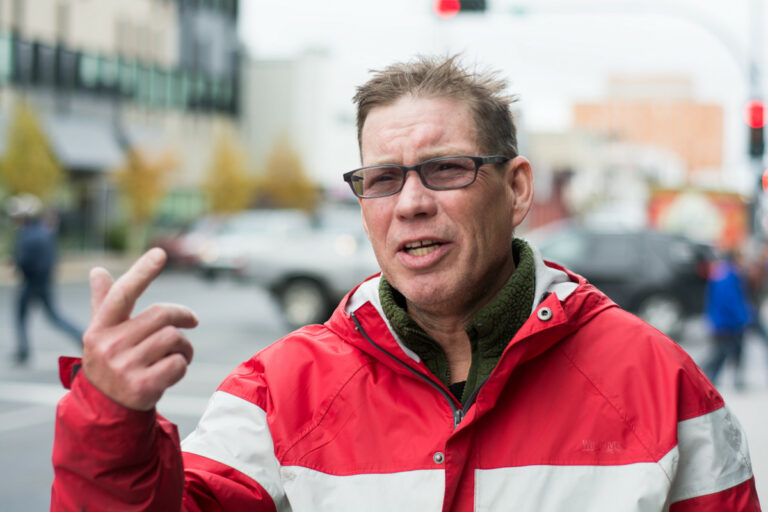