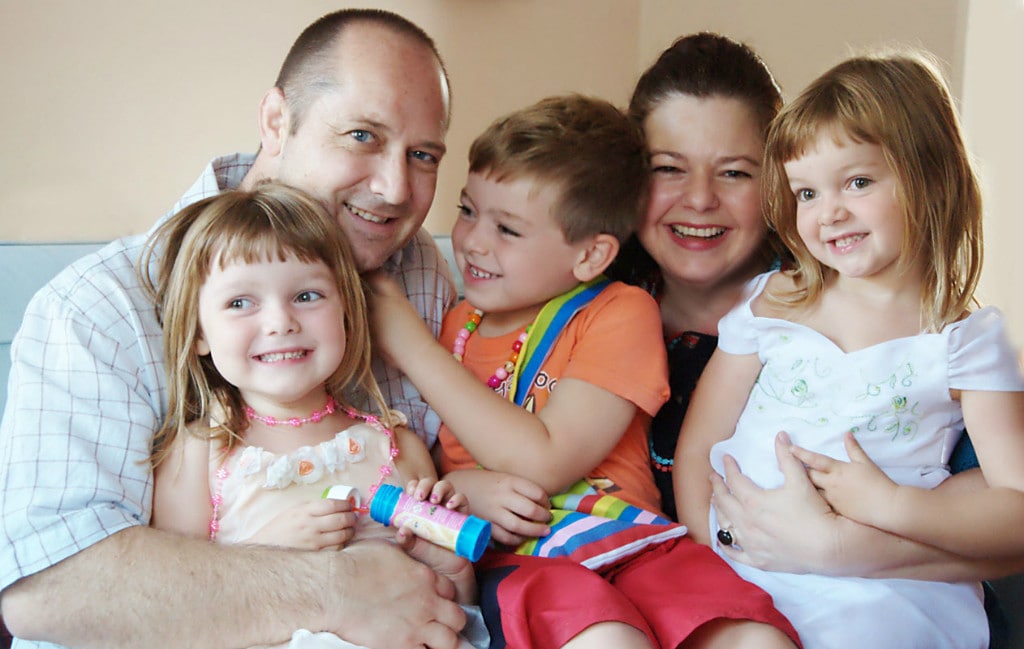 The mood at the modest home of Calvin and Mallory Huxley was celebratory today after the GNWT announced that it will be increasing the territory’s minimum wage to $12.50 an hour. Both parents of this family of five currently work for the lowest wage in the country. But that’s set to change on June 1st.

Calvin, who works as a part-time bartender at Boston Pizza, says the wage increase will be pretty substantial for his family. The Huxleys have already made plans to celebrate their new fortunes in style, with a planned public transportation-chauffeured visit to the Yellowknife food bank.

Calvin can’t recall the last time he took the bus. “We’ve considered public transportation a little too rich for our blood since the adult fare went up to $3.00. About 90% of our family income covers housing, so most things outside of having walls and a roof are pretty firmly in the ‘luxury’ category. But now we feel like the Clampetts!” (referring to the rags-to-riches family featured on the ’60s television show ‘The Beverly Hillbillies.’) Normally, one of the patriarch’s biweekly chores is a 25-minute walk to the local food bank. But once the wage increase kicks in, the family plans on splurging on the city’s new buses to retrieve the food they can’t afford to buy.

Beyond the extravagance of public transportation, the Huxleys are giddy with the further possibilities of their new-found wealth. Mallory plans to try buying toothpaste for the children instead of making her own at home. “It would be nice to see what all this fluoride fuss is about,” said the visibly excited parent. “It would also be nice to be able to treat Brandon’s scurvy with some decadent dissolving tablets instead of those god-awful suppositories. The crying wakes the twins up almost every night.” The twins in question, three year old Tara and Tanya, were born with tuberculosis and malaria, respectively. Both are being treated with a strict regimen of prayers, wishes and crossed fingers.

Despite their position at the bottom of the economic food chain, the Huxleys say the government has really come through for their family. “After I lost my mining job during the 2011 economic downturn, I thought our chances of surviving in the North were pretty slim,” says Calvin. “But things are looking up for us. If things keep going this way, we might even be able to afford to get a real babysitter, instead of that video recording of us playing ‘Simon Says’ for 8 hours straight.”

Asked what changes the economic boost will have on her life, Mallory says she’d like to be able to “catch up with this internet thing” her friends keep raving about. “I heard about this place called WebMD that might provide some insight on a recurring condition that causes my eyes to produce tears for 18 hours a day. It’s probably just allergies.”