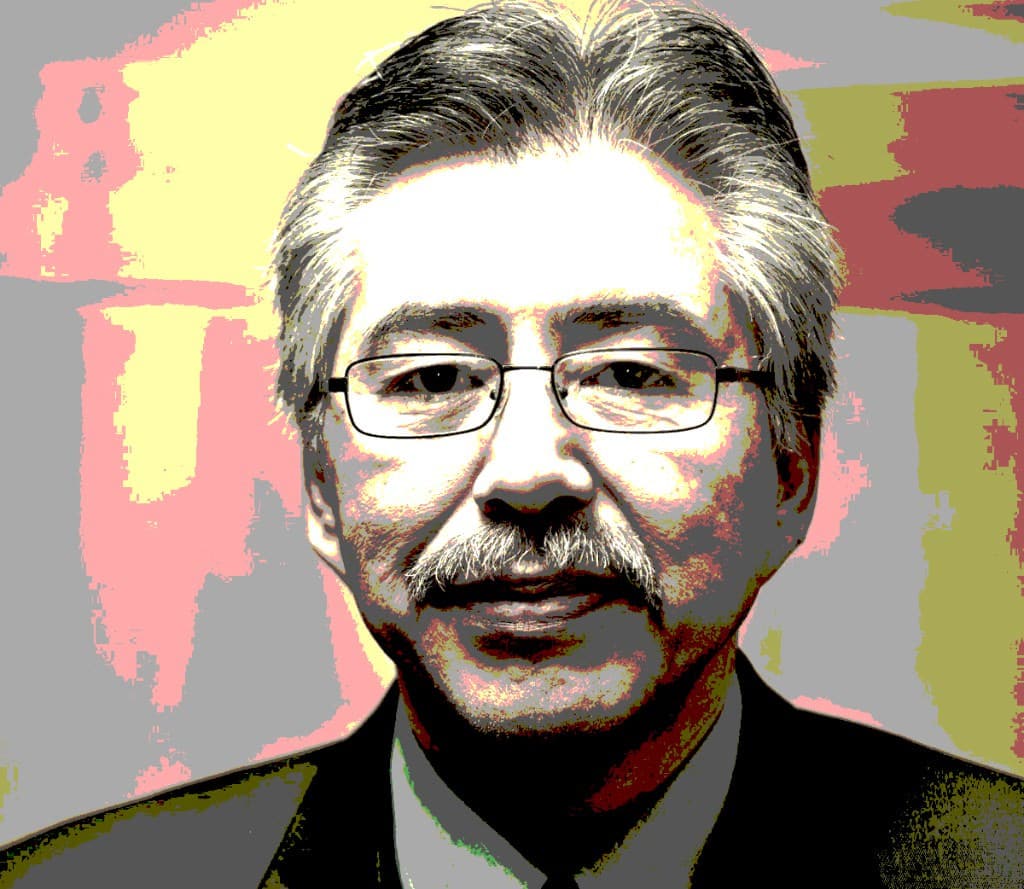 Michael Nadli’s sentencing could give Michael McLeod an opening

Michael Nadli’s 45-day jail sentence for spousal assault adds his Deh Cho constituency to a handful of seats that could have new MLAs after the November 23 territorial election.

Tim Mercer, Clerk of the Legislature, told EDGE that Nadli will likely be out of jail by election day, but will have missed the Oct. 30 deadline to file nomination papers.

A former two-term grand chief of the Deh Cho First Nations, Nadli defeated Michael McLeod in 2011. The jail term for assault – Nadli’s second offence – opens the door for McLeod to return to the constituency he held for three terms.

Resignations of sitting MLAs in Frame Lake and Yellowknife North and strong challenges to incumbents in Nahendeh and the new constituency of Weledeh-Tu Nedeh could also bring new, but familiar, faces to the 18th Legislature.

McLeod, Premier Bob McLeod’s younger brother, revealed his yearning to return to political life when he left his post as director of the Mackenzie Valley Environmental Impact Review Board to seek the Liberal nomination.

McLeod’s run in Monday’s federal election seems certain to end in disappointment, but it has provided several weeks of party-financed campaign time in a region where he and his family are already well known.

If McLeod runs and wins in Deh Cho, he could pick up where he left off as the territory’s transportation minister. Tom Beaulieu, the current minister, faces a challenge from Richard Edjericon in the new riding of Weledeh-Tu Nedeh.

Edjericon, a Conservative candidate in 2006, former chair of the MVEIRB and former chief of the Yellowknives Dene, is counting on the voting strength of Ndilo and Dettah to overwhelm Beaulieu’s support in Lutselk’e and Fort Resolution.

Over three terms as MLA, Menicoche has compiled a record for abusing his MLA credit card, drunken misbehavior, poor attendance at the Legislature and failing to deliver a much-needed new health centre to Fort Simpson.

“People here have run out of patience,” says Fort Simpson mayor Sean Whelly. “They are talking about the need for a change.”