Deepak H. Kumar has been tweeting up a storm since June 17 when he revealed to the world that his company, Deepak International Ltd., had finally closed the deal to purchase two former diamond factories from the Government of Northwest Territories.

The purchase price was $1.795 million, not the $1.9 million list price Dave Ramsay, minister of Industry Trade and Investment breathlessly announced in January 2013, just as he was leaving on a tour of diamond centres in Europe.

Kumar initially said the factories would re-open in May 2013. That was extended to later in 2013, and then this year. The delays were caused by paper work, Kumar told the media, the unexpected complexity in getting all his ducks in a row.

In his latest tweet, Kumar told a writer for the New York Times that the factories will open before the end of this year. 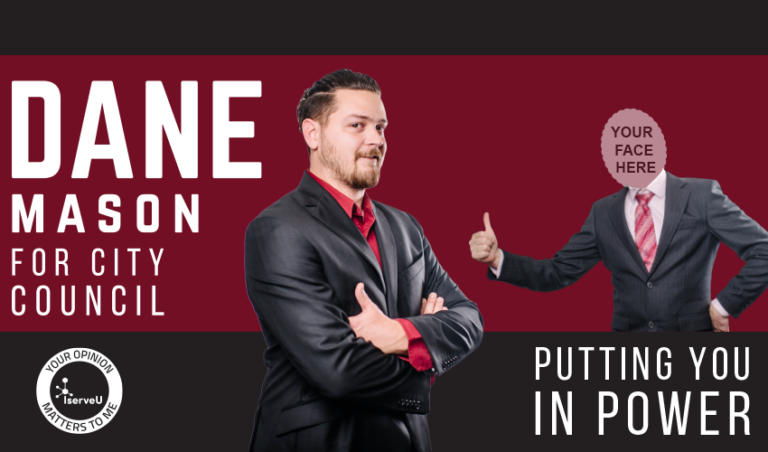