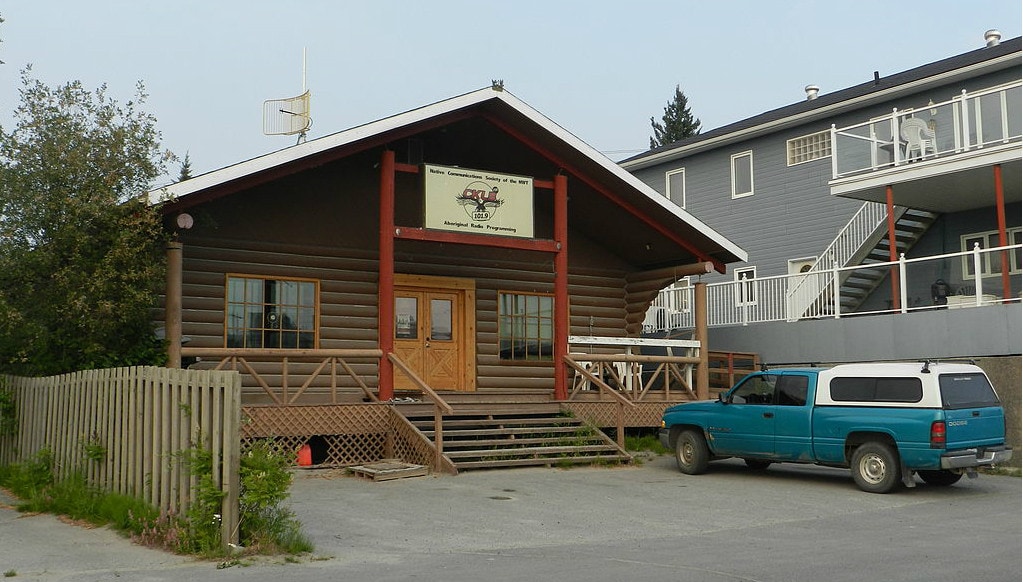 Half a year after CKLB laid off most of its staff and ceased aboriginal language and news broadcasts, the GNWT has decided to come to the beleaguered station’s aid.

Last Thursday, Education, Culture and Employment minister Jackson Lafferty told the Legislative Assembly’s Committee of the Whole that his department has held preliminary discussions with the federal government about the territory taking on a larger chunk of CKLB’s funding. Lafferty said he’d met with Shelly Glover, Minister of Canadian Heritage, in January.

“I’m hoping that the federal minister will be receptive to us taking the funding over from the federal government so we can work directly with NCS [Native Communications Society] and CKLB,” he said during discussions of the ECE budget. “We’re just waiting for them to make some sort of decision so I can move forward on this particular file.”

The GNWT already funds the Native Communications Society to the tune of around $200,000 a year; in 2014, the Department of Canadian Heritage kicked in $464,000, as part of the Northern Aboriginal Broadcasting Program. Together, this public funding makes up a sizable chunk of CKLB’s nearly $1.7 million budget (according to 2012 figures). However, in actually accessing its federal funding, the FM radio station has battled ongoing funding delays and ever-growing stacks of paperwork.

At this point, it’s unclear how much the GNWT is willing to take on, but having the purse-string-holders closer to home might make for a smoother funding process. At the very least, CKLB fans can draw optimism from Lafferty’s support: “I’m a firm believer that CKLB should be back up and running, because it is the voice of the North,” he said.

“Crossing our fingers and toes”

This vote of confidence from the GNWT’s top brass is good news for a station that had public relations woes piled on top of its financial troubles. When it became public the station had received a large chunk of federal cash after July’s shutdown, the resulting optics of the situation were terrible, though perhaps more complicated than initially suggested, as EDGEYK.com reported at the time.

Since then, things have remained fairly quiet, with 101.9 FM still broadcasting music and prerecorded shows.

“The light is shining on us and we’re feeling the warmth of the decision,” he said. “We’re in the office crossing our fingers and toes and hoping for the best.”

He couldn’t discuss the GNWT’s plan in detail, as talks with the feds are ongoing, Nakehk’o told EDGEYK.com, but he said there may be some news in the coming months, following an NCS annual general meeting in April that ECE has offered to help fund.

Nakehk’o did say CKLB would likely not be taking ECE up on their offer to send a GNWT accountant over to help ameliorate the station’s finances.

“We went through three different audits in the last year and a half and all have concluded that we’ve done nothing wrong and there’s no fraudulent behaviour,” he said. “It’s not accounting on our end, it’s about getting the funding on time.” 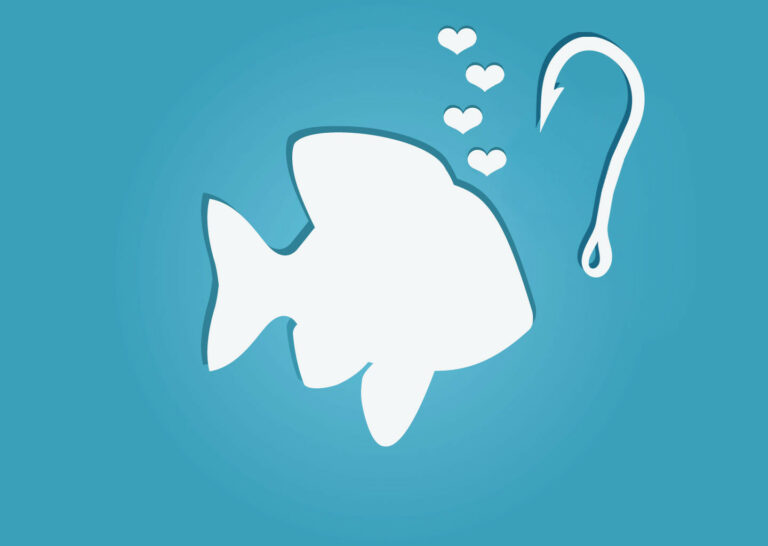 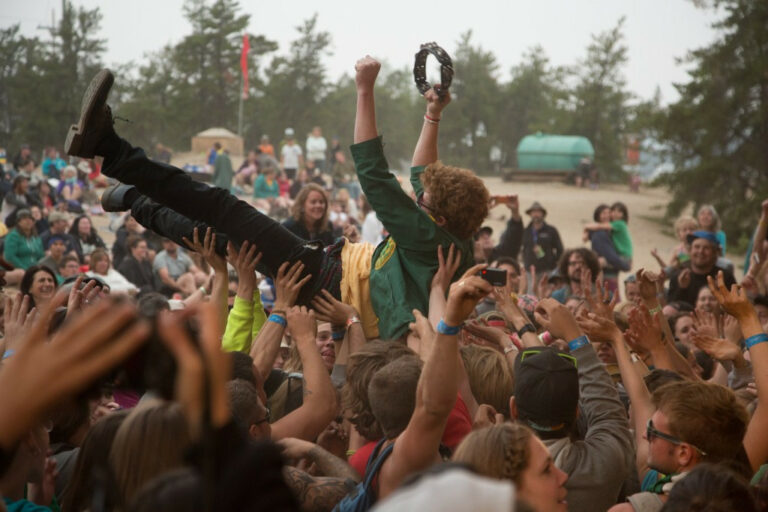 Folk on the Rocks: four good reasons to go this year 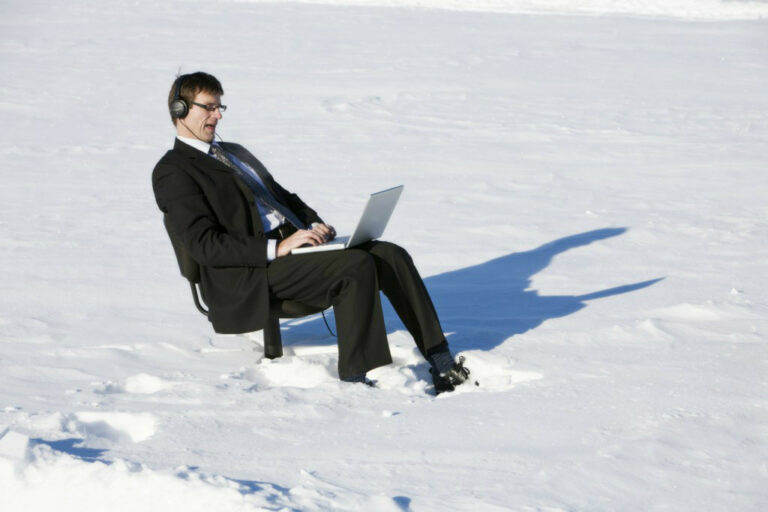