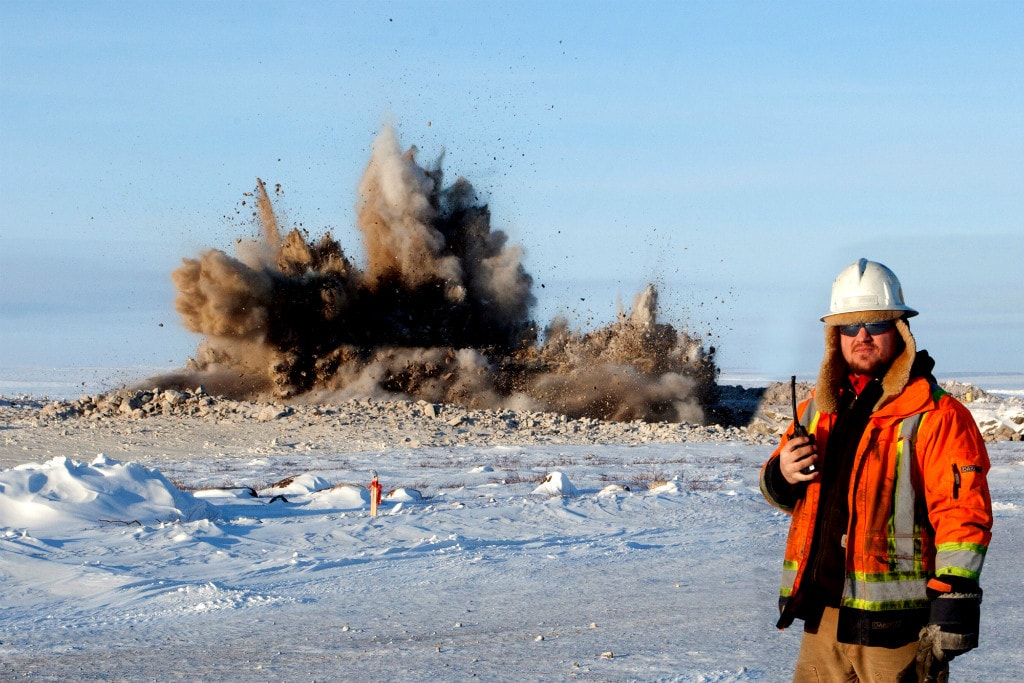 According to the latest estimate from Statistics Canada, capital spending in the Northwest Territories will soar this year to $1.4 billion, posting an annual increase of 26 percent.

That magnitude of growth hasn’t been seen since 2007, a year before the global recession gave the territorial economy a knock that is still being felt.

“The majority of the increase would be attributable to construction at Gahcho Kué diamond mine,” says Graeme Clinton of Yellowknife-based Impact Economics. The mining sector is expected to spend $840 million, most of it on buildings, machinery and equipment for the Gahcho Kué project. “The other large increase came in the industry category ‘other industries,’ so I am unable to identify exactly where in the economy that is coming from.”

Despite the surge, the NWT remains at the low end of capital spending in Canada, grouped at the bottom with Prince Edward Island ($622 million), Nunavut ($600 million) and the Yukon ($398 million) – and nowhere near Alberta, which is expected to lead the country with $82 billion, despite a projected 11 percent decline. Nationally, capital spending saw its first decline since 2009, led by losses in the oil and gas industry.

Government accounts for $223 million of total capital spending expected this year, the second largest category, followed  by $183 million from those “other industries.”