Tourism is the Northwest Territories biggest sustainable industry, as the Industry, Tourism and Investment Minister is fond of saying.

And business travelers provide an especially good return on investment. In the 2012/13 season, 76,400 people visited the territory, among them 24,100 business travelers who spent $48.1 million – almost half the $105.8 million all visitors paid for their northern experience.

So it’s no secret to the hospitality industry that focusing marketing efforts on business travelers and conventions is the most direct route to growing larger returns from tourism.

Ramsay and a of line ministers and bureaucrats leading back beyond memory have known this fact, and in January, NWT Tourism will finally open an in-house convention bureau.

The NWT convention bureau will be tasked with catching opportunities missed because there was no one to follow up on potential leads with companies and organizations shopping for conference sites.

“The convention bureau will fill a gap in our collective efforts to attract meetings and conventions to the NWT,” Ramsay told a tourism gathering in Hay River earlier this year.

“I am confident that this bureau will result in bigger and better conferences and events coming to the territory and that all of our regions will benefit.”

Ramsay acknowledges that most of the Class A hotel rooms and convention facilities are in Yellowknife, but the government will try and persuade meeting and convention planners to consider other communities.

Past efforts crippled by lack of tax

It’s the same thinking that has crippled past efforts to establish a convention bureau and kept the territorial government from enacting legislation that would allow Yellowknife hotels to collect a tax that could finance a convention bureau.

The bureau will be financed with $100,000 from Northwest Territories Tourism’s $1.2 million annual budget – about a quarter of what the stand-alone Yukon Convention Bureau has been pulling in business for 15 years.

None of the NWT convention bureau money will come from a modest tax on hotel rooms – a  funding source promoted for years by Yellowknife hoteliers and backed by the NWT Association of Communities.

According to a GNWT spokesman, “MACA is still considering options related to a hotel levy, several of which will require amendments, or new legislation.”

But MACA is too busy to take on the job until the next legislative assembly and “it is speculative to state whether proceeds from a hotel levy would be re-invested back into a convention bureau.”

The Yukon’s direct return on its convention bureau is around $1.5 million a year, but the real impact is closer to $4.5 million, according to Alida Munro, the bureau’s executive director.

Tourism NWT is also up against the Yukon’s $3.6 million marketing budget and the slick promotions of Alberta, Alaska, Norway and Iceland, which are aggressively pursuing the aurora tourism business. 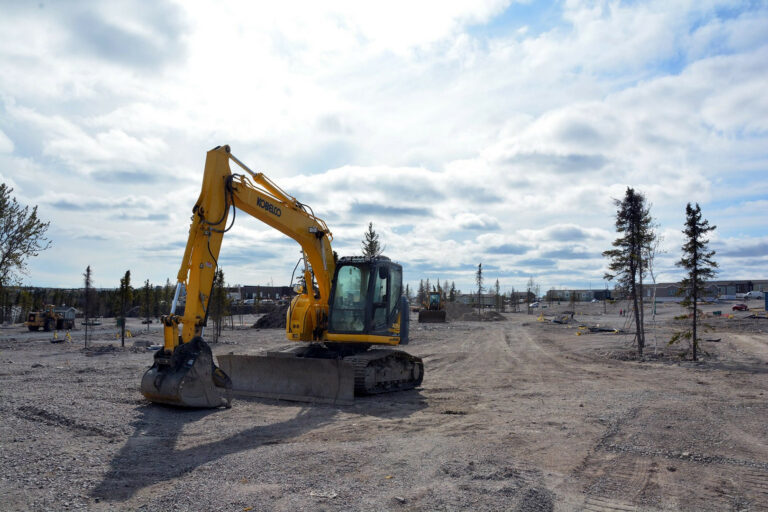 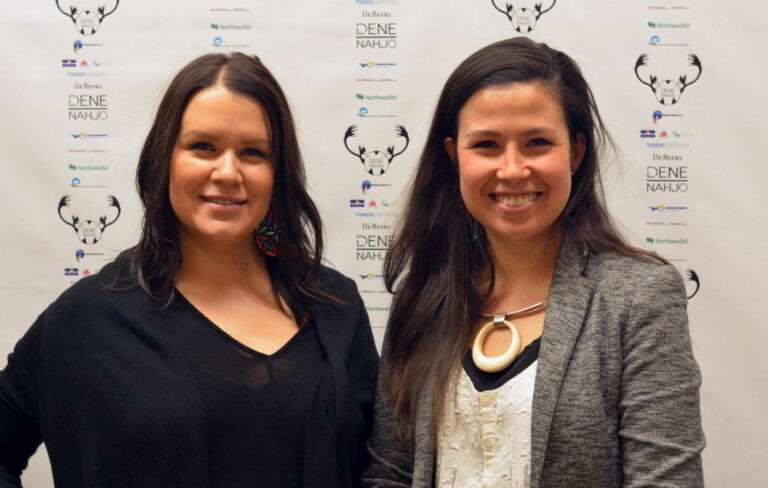 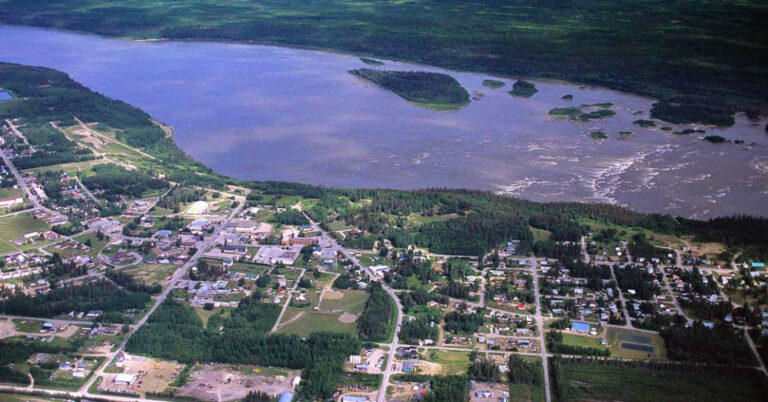