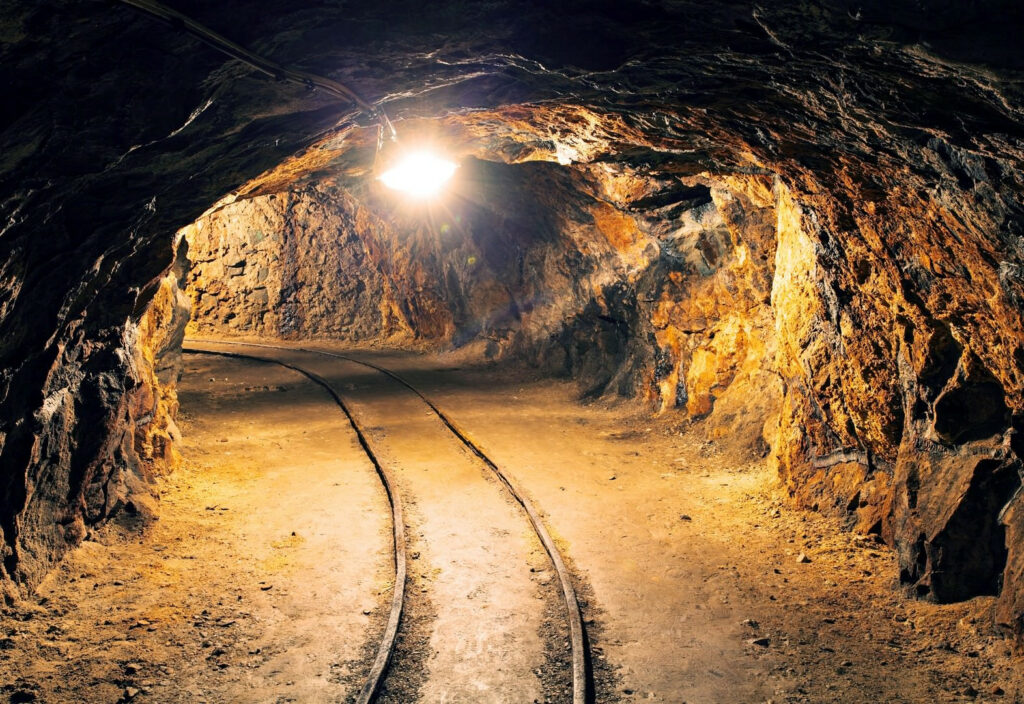 The NWT faces some tough challenges ahead. Is there light at the end of the tunnel?

What will the educational and employment reality of the NWT look like in 15 years? And what does it really look like today? These are questions tackled in a massive Conference Board of Canada report released last week.

The Northwest Territories Labour Market Forecast and Needs Assessment was produced for the GNWT to inform their Skills 4 Success initiative, an attempt to overhaul the territory’s post-secondary education system set to move forward this fall.

The report’s marquee information has to do with the number of job openings — between 28,500 and 36,700, although the vast majority jobs are replacing current workers — expected in the next 15 years. To arrive at these projections and analyze their consequences, however, the report also deals with broad range of issues, from gender and ethnicity pay gaps, to low educational achievement, and projected population declines.

Of all the report’s takeaways, the most important seems to be this: the direction the territory’s economy is heading and the educational outcomes of its residents do not align.

Taken together, the data collected provide a strikingly comprehensive vision of the territory today and its future prospects. EDGE dug through the document; here are a few of the highlights.

The state of the economy: we’re in for a bumpy ride

Economic forecasts, buffeted by countless variables far beyond the NWT’s borders, always have to be taken with a grain of salt. Case in point: the report’s authors got duped by Snap Lake’s closure, which leaves a nice round $79-$91 million hole in their GDP projections, every year for the next 15 years.

Nonetheless, in order to hedge against just that volatility, the report outlines three economic scenarios.

The base scenario — call it realistic or conservative, depending on your inclination — sees the territory’s GDP grow by a healthy 4.5 percent annually until 2020, driven mainly by “an expected recovery in both metal and nonmetal mining,” and the opening of De Beers’ Gahcho Kué, Ekati’s Jay pipe, and the Prairie Creek mine.

After that, GDP is expected to contract by just 0.8 percent each year until 2025, due to the slowdown, then closure, of Diavik. From 2025 until 2030, there’s more bad news: “economic activity is set to contract by 1.8 percent annually. Diamond production is expected to see further declines during that period (if not earlier). Similarly, metal mining is projected to plummet as Prairie Creek reaches the end of its 10-year life.”

The more optimistic forecasts include things like NICO mine and Avalon’s Nechalacho Project opening. They also project a slower decline in oil production, increased exploration and the development of several government mega projects, like the Mackenzie Valley Highway. In these two scenarios, GDP grows at 5.8 and 6.2 percent respectively until 2020, and then, rather than declining as in the base scenario, continues a slow growth of 0.2 or 3.9 percent until 2025, and about two percent afterwards until 2030.

Whatever case comes to pass, the outlook is not particularly bright for the 2020s. This is largely because our economy remains driven by resource extraction, and the current lack of exploration in both the oil and gas and mining sectors means there won’t be projects large enough, or coming soon enough, to take up the slack left by the forthcoming closure of the diamond mines.

Of all the report’s takeaways, the most important seems to be this: the direction the territory’s economy is heading and the educational outcomes of its residents do not align. Unless there is radical change to the education system, people from the NWT — especially Aboriginal people — will be left further behind.

Over the next 15 years, a forecasted 78 percent of all job openings will require some postsecondary education or extensive work experience and seniority. This number is striking when put next to statistics about educational achievement and attainment:

Unless educational attainment improves dramatically, the territory will increasingly (even more so than today) rely on workers coming up from the south to run the territory’s schools, clinics, businesses and bureaucracy, often to their own material benefit more than people actually from the north.

The gender and ethnicity gap

“Because it’s 2015,” may be a nice flourish of oratory courtesy of our new Prime Minister, but equality in the NWT, along both racial and gender lines, seems to be a long way off. This is especially true when it comes to a gap in earnings between similarly educated men and women, and Aboriginals and non-Aboriginals.

The study found that for people with no certificate, high school diploma or degree, Aboriginal women earned $74.28 for every $100 that a non-Aboriginal male earned.

You can see similar gaps by simply looking at GNWT management. Although the GNWT has improved its gender balance among managers — going from 75 percent of managers being men to near parity — things are still out of whack, as women make up around two-thirds of the GNWT workforce.

As the report notes, “The hierarchical division of labour between males and females in the NWT economy suggests there is potential to develop more professional and management training programs tailored to the needs and outlooks of females — both Aboriginal and non-Aboriginal. In this regard the GNWT, a top employer in the territory, has an opportunity to lead by example.”

In 2014, the GNWT announced its intention to grow the territory’s population by 2,000 by 2019, and has been spending generously to make it so. Based on the report’s analysis, however, hitting this number seems unlikely.

When it comes to population aging, the report is blunt: the NWT “has serious demographic forces to contend with.”

“In 2020, net interprovincial migration is forecast to account for 1,827 people moving into the NWT from other provinces and territories, while 2,310 people are expected to move away.”

The report does note, however, that population growth could be greater if the medium or high growth scenarios come to pass. But it does not give a forecast, only saying, “better job prospects in the medium and high scenarios…will curb out-migration to other parts of the country and attract more migrants from other provinces and territories.”

When it comes to population aging, the report is blunt: the NWT “has serious demographic forces to contend with.”

Right now the population’s territory is relatively young, with 32.9 being the median age in the territory compared to 40.4 for the rest of Canada. This is especially true amongst the Aboriginal population, where 40 percent of people are under the age of 24.

As the report notes: “The aging of the population will increase the burden on governments and families to provide social security, health services, housing, and transportation.”