Nothing says election year more clearly than visits by political leaders to remote corners of the country.

The Northwest Territories Liberals are hoping Trudeau’s journey to the NWT will enhance the party’s chances in the federal vote expected next October.

That might require a reprise of Trudeaumania, the rush to the Liberals inspired by Justin’s father Pierre in 1968. The party’s fortunes have been sliding since New Democrat Dennis Bevington edged past incumbent Liberal Ethel Blondin-Andrew in 2006.

Trudeau the younger will visit Inuvik on Friday and weekend in Yellowknife, where he’ll be the main course at a $600 a plate fundraiser Saturday evening, and then meet the public for two hours at the Explorer Hotel on Sunday afternoon.

The dinner prompted negative comment on Facebook. Patrick Scott, husband of Gabrielle MacKenzie-Scott, the Liberal candidate in the 2008 election, expressed disappointment with the “elitist” message sent by the event. Senator Nick Sibbeston, notorious for his scanty attendance record in the Senate, agreed with Scott, and followed up with one of his own, saying the $600 charge put the dinner beyond the means of “Liberals that I know.”

David Monroe, a member of the party executive in the NWT, defended the dinner, being held at an undisclosed location, telling EDGEYK.com seats at such fund-raising events are typically reserved for those willing to pay the price of admission.

Available to the public

Kieron Testart, one of two declared contenders for the Liberal nomination, said that “unlike Mr. Harper, who is surrounded by security and meets only with party members, Justin will be available to the general public.”

Monroe said Trudeau will speak briefly at the Sunday afternoon event, currently scheduled to start at three, and then circulate through the crowd, meeting face-to-face with voters and answering their questions.

Over the past 50 years, the NWT has been represented by all three main parties in the House of Commons, but the Liberals and NDP have dominated. Blondin-Andrew won the seat from the Progressive Conservatives in 1988 and held it until Bevington won on his third try in 2006.

Bevington could face a challenge from another former premier in October. Inuvik Mayor Floyd Roland has expressed interest in the Conservative nomination. But Roland has never run in vote-rich Yellowknife where Bevington has topped the polls. 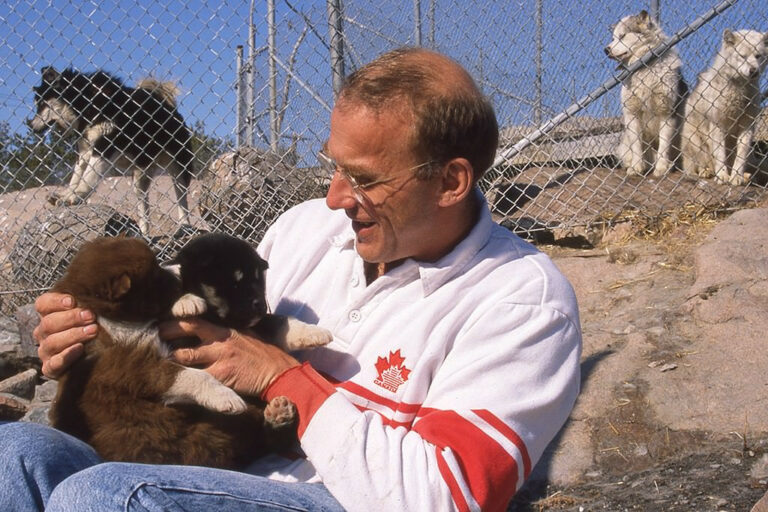