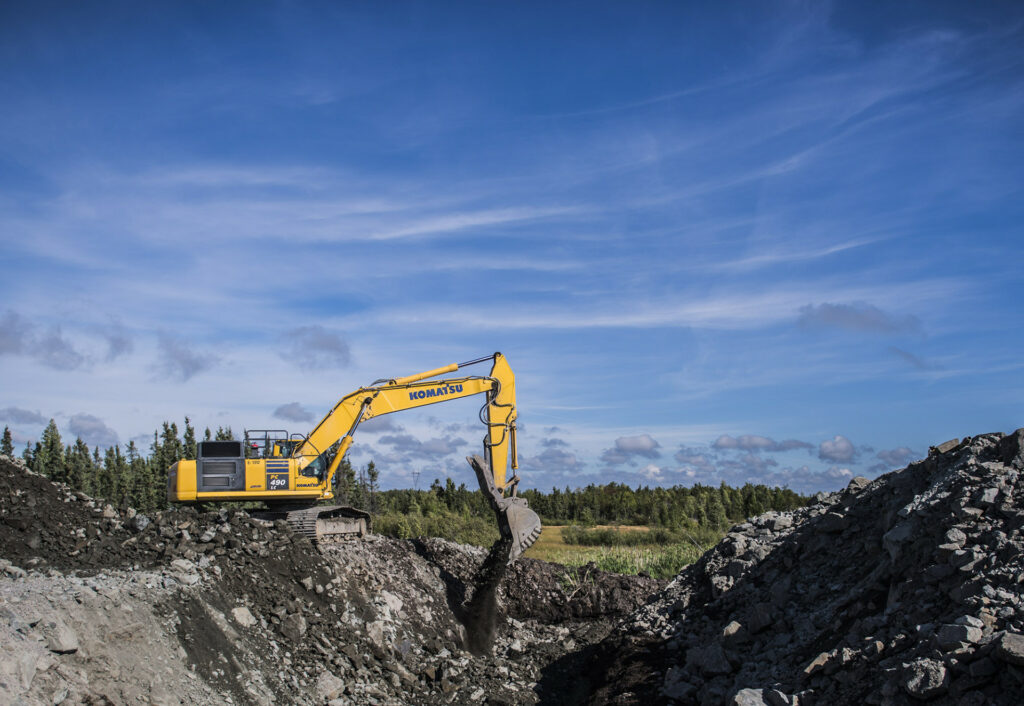 At first glance, the Northwest Territories appears to be outpacing the country with an employment rate of 67.3 per cent in October, slightly more than five per cent ahead of the rest of Canada.

But the devil is in the details. Last month, 21,400 persons were working in the Northwest Territories – 600 fewer than in September, according to the monthly report from the NWT Bureau of Statistics.

“The number of persons employed decreased by 1,200 from the same time last year,” the report stated. “Between September and October this year, the public sector had a higher proportion of job losses compared to the private sector.”

The services sector, which includes much of the public service, has taken the biggest hit shedding 1,600 jobs since October 2013. That was offset by an increase of 400 in the goods producing sector. In previous monthly reports, the NWT Bureau of Stats attributed employment loses to declines in the public sector and the maturing of the diamond mining industry, but sounded an optimistic note, pointing to the anticipated opening of new mines.

But that optimism may have been misplaced, and was absent from the October report. Gold prices are falling, dulling prospects for new gold mines, and investors have not committed the $1.5 billion needed for the Nechalacho rare earth project.

Nor is it clear if Dominion Diamonds decision to terminate commuter flights from Edmonton will translate into more northern jobs next May. Some have interpreted that to mean those jobs will move North, but the company has declined comment.

And enthusiasm over the Canol shale play has been replaced by controversy over the potential impacts from hydraulic fracturing, suspension of exploration, and estimates that oil must return to $100/barrel before the deposit is viable. 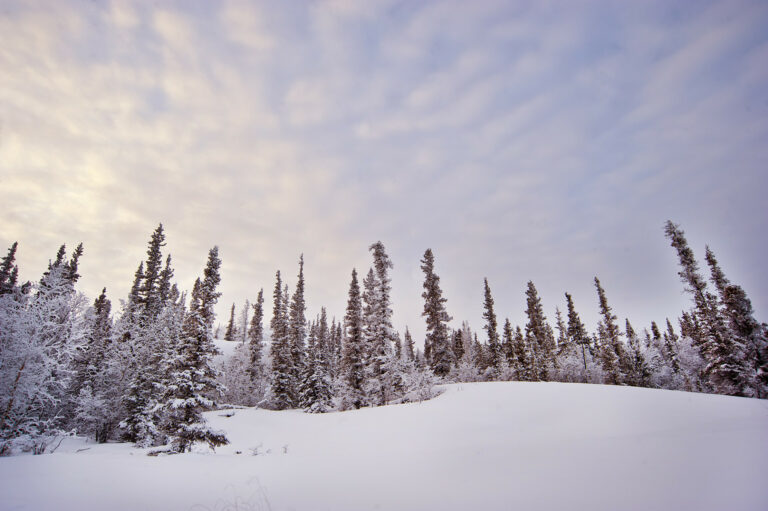 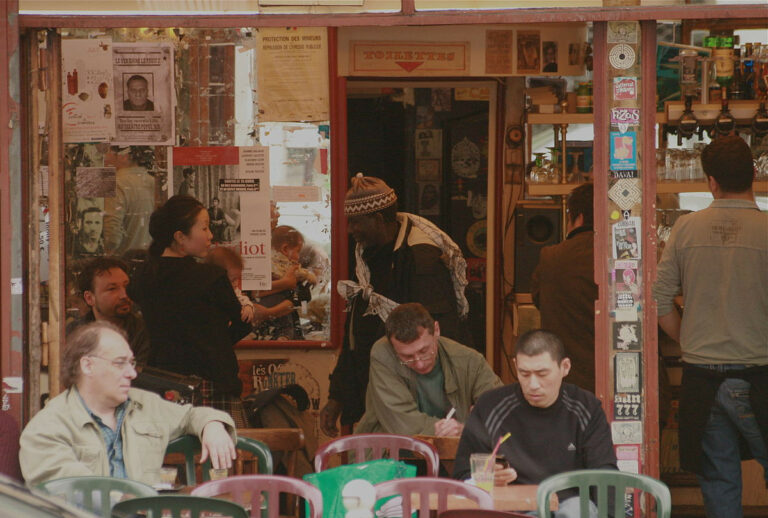