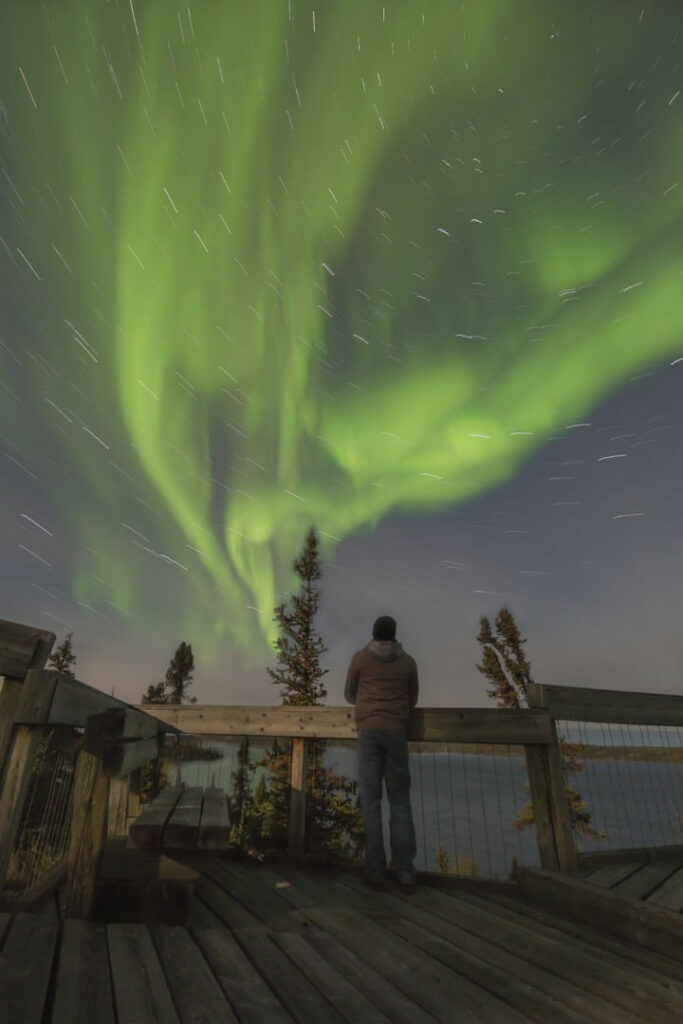 It’s premature to speculate on the effect Atsumi Yoshikubo’s disappearance will have on Yellowknife’s tourism industry, but with Japanese media abuzz with the news, Northwest Territories Tourism is taking steps to manage potential fallout.

The organization, which markets the Northwest Territories as a tourist destination, is highlighting the uniqueness of the incident to Japanese media, said Executive Director Cathie Bolstad, as well as reaching out to travel companies in Japan to remind them of general safety precautions to pass along to customers.

“We’re continuing our business as usual, marketing the NWT as a spectacular destination,” said Bolstad. “But we’re watching and waiting, making sure we’re ready as an organization to be able to respond to whatever happens.”

Any dip in tourist numbers won’t be immediately apparent, said Alayna Ward, Senior Advisor for the department of Industry, Tourism and Investment; the department gathers tourism statistics but only releases them once a year, usually in October. ITI is in touch with the RCMP about the situation, said Ward, but NWT Tourism is coordinating the official response.

On the ground, tour operators in Yellowknife say they haven’t felt negative effects since news of Yoshikubo’s disappearance broke last week. No one has cancelled tours with Aurora Village or called to express concern, said Kota Kanamori, a tour manager with the company; likewise with Beck’s Kennels, said manager Graham Beck.

“Right now, we’re not too worried. But if this case ended up with somebody kidnapping her, then that’s something to worry about,” said Kanamori.

Japanese tourism may already be in trouble

Even before the jarring news of a missing tourist made headlines in Japan, NWT Tourism was expressing concern the number of Japanese visitors may fall in coming years.

However, because the 11-year peak in activity of Solar Max passed “last fall, there is concern we could experience a decline in the Japanese market in the next few years,” notes NWT Tourism’s 2014-2015 marketing plan.

There’s also been a sharp increase in competition for aurora tourism. “The direct charter flights between Tokyo and Fairbanks (Alaska) have eroded a significant portion of the NWT market share over the last few years,” the plan notes. And “Finland, Norway and most recently Iceland … are offering luxury packages at reduced rates and are significantly less expensive than our current prices.”

None of this bodes well for the 20 NWT tourism operators offering aurora experiences, including Yellowknife Outdoor Adventures, Northstar Adventures, Beck’s Kennels, Aurora Village and Enodah Wilderness Travel, all based in Yellowknife.

NWT Tourism is continuing to advertise in Japan, this year spending $188,500. They’ve also kicked off a campaign to brand the NWT as the “Aurora Capital of the World.”

There’s a lot at stake in both the success of this marketing ploy and the organization’s ability to manage the situation with Yoshikubo. As ITI minister David Ramsay said last Tuesday in the legislative assembly, tourism is the “territory’s largest renewable resource-based sector” with visitors bringing $132.5 million into the economy last year alone.

Japanese tourists made up a relatively small portion of the 90,000 visitors who came to the territory last year. But Japan remains our largest overseas market, and one tied to many businesses here in Yellowknife. 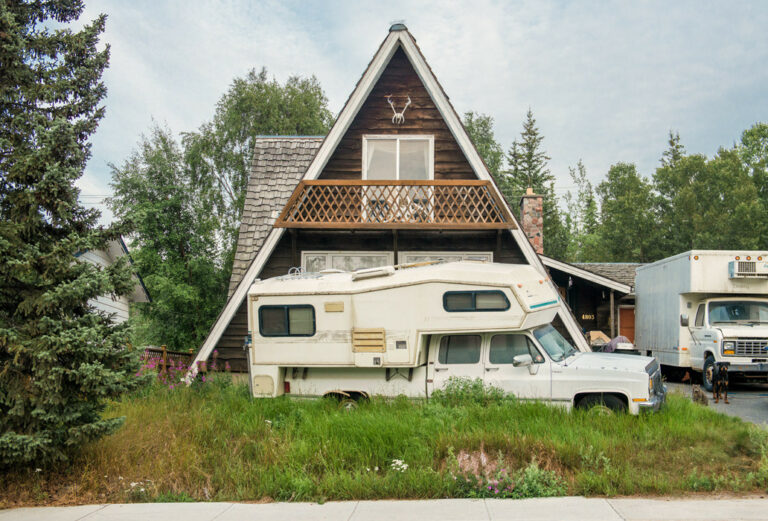