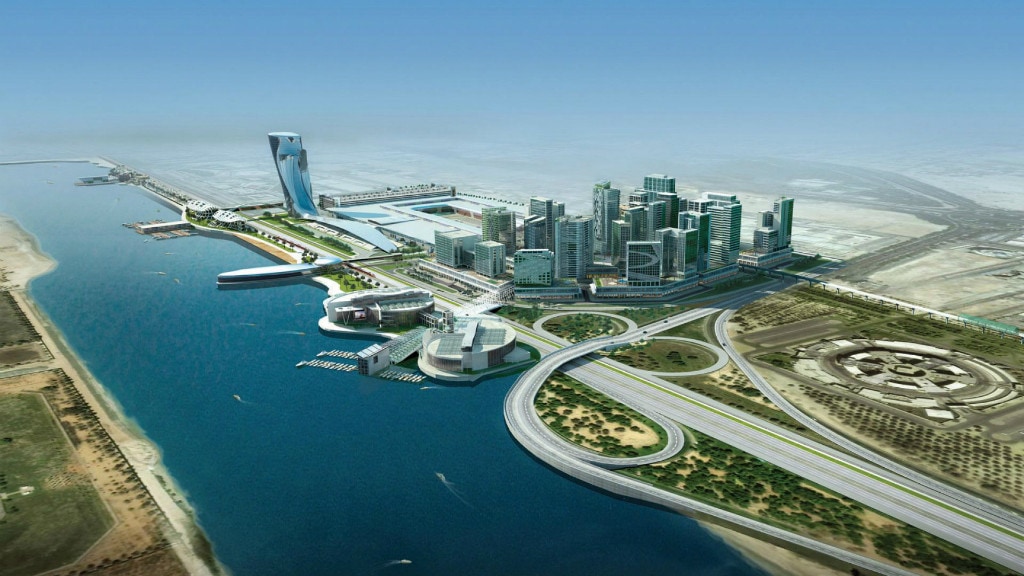 Squint your eyes and Abu Dhabi looks a little like Yellowknife, economically

Replace the sand for snow and stick a minus sign in front of the temperature, and I could easily be at an aurora tourism facility outside of Yellowknife. I am 10,000 km away, but Abu Dhabi feels eerily familiar. For the past two days, my wife and I have been guests in the capital of the United Arab Emirates on the invitation of the Crown Prince’s wife, Sheikha Salama bint Hamdan Al Nahyan.

My wife is working, but I am more or less free to look around and marvel at the similarities. Abu Dhabi nationalized their oil industry just as Yellowknife became the territorial capital, and its development has followed a similar pattern. The intervention of government into every aspect of the economy. The number of expats and economic immigrants who are on year seven of their three-year plan. The clear distinction between locals and foreigners. Local exceptionalism.

Our current economy best resembles what economists call a rentier state, a jurisdiction in which economic income meets three criteria: it relies on external sources, it goes primarily to the government, and it does not depend on the productivity of its residents.

Your typical rentier states are the Middle Eastern petro states — Qatar, Saudi Arabia, Kuwait — but can include other economic circumstances such as strategic location (Suez canal, military base location) and consistent forms of foreign aid.

What exactly is rent?

In order to understand the rentier state, we have to use the word “rent” the way economists use it. The classic example of rent-seeking, according to Yale economist Robert Shiller, is that of a feudal lord who installs a chain across a river that flows through his land and then hires a collector to charge passing boats a fee (to rent the river section for a few minutes) before lowering the chain. There is nothing productive about the chain or the collector. The lord has made no improvements to the river and is helping nobody in any way, directly or indirectly, except himself.

Let’s take a look at the rentier state checklist as it applies to the NWT:

Origin of rent is external to the economy

Rentier economies receive a large portion of their income from an external source, and in the form of rent. This shouldn’t be confused with an economy that earns income through exporting a product or service.

Take the Bahamas, which earns more than half of its GDP from tourism. While its tourism income is from external sources — mostly American and Canadians escaping the winter — the source of income isn’t rent. The cost of going to the Bahamas on a vacation is payment for the flight, hotels, food, drinks, activities, and profit from the capital invested by the companies to provide those services.

On the other hand, if you look at Saudi Arabia’s oil industry, it sells oil at a price set by the world markets (around $40 per barrel in December), but its geology makes the cost of production much less than that of other oil producers ($10 – $20 per barrel). Through restriction of supply and accident of circumstance, Saudi Arabia earns between $20 to $30 per barrel in additional income, without providing any additional economic value.

The state is the recipient of the rent

Some rentier economies receive most of their rents in the private sector, but to qualify as a rentier state, the government must be the main recipient. In petro-states, for example, government-owned and controlled corporations receive the rents. Similarly, the Territorial government is granted much of the economic rent in the NWT.

Few are involved in the production of rent

Similarly, few people are involved in the production of rent within the NWT. While the GNWT is by far the biggest employer, most employees are involved in the distribution of the services paid for by the transfers — rather than in generating the transfers. The formula for transfer amounts depends mostly on the territory’s population, so a Northerner’s largest contribution is merely his or her existence.

In the final section, we will look at the consequences of the NWT’s economic structure, and what dangers warrant vigilance. 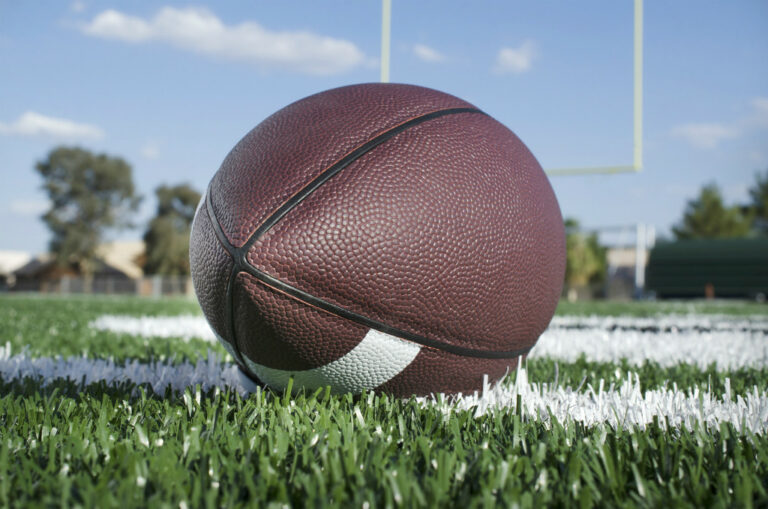 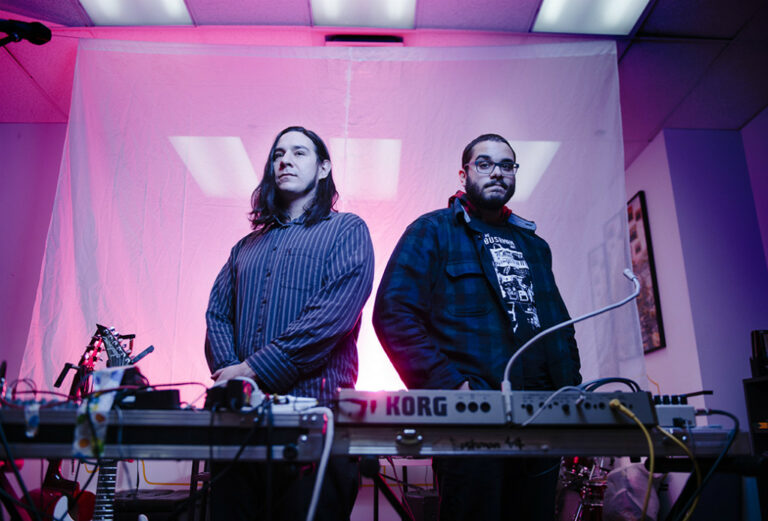