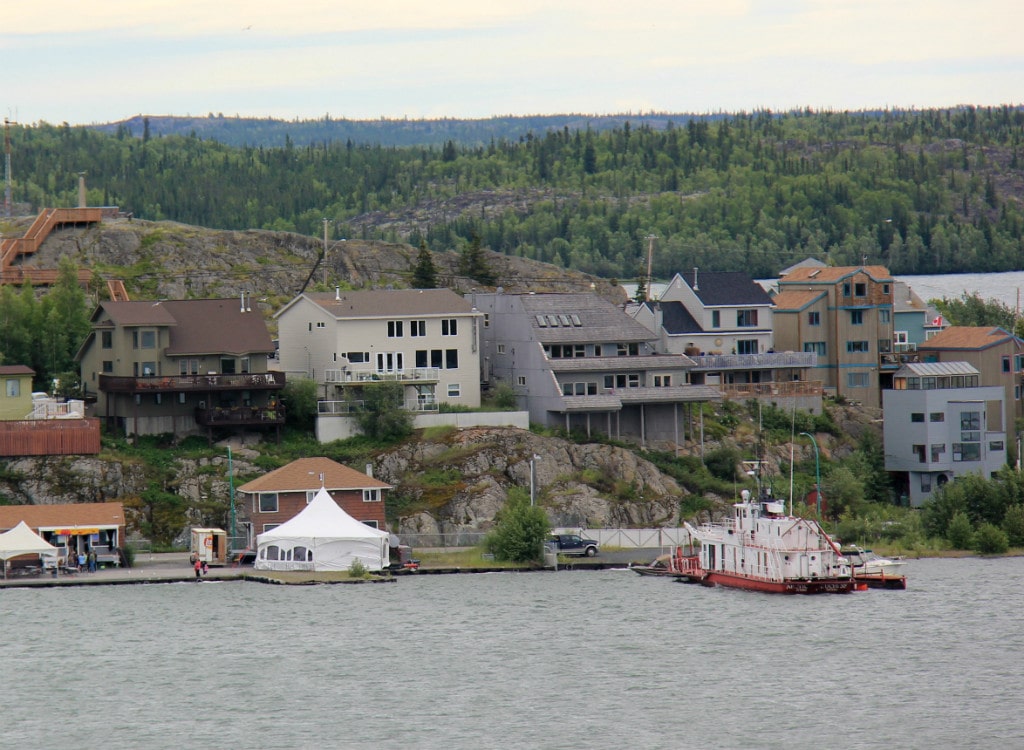 Lisa Scott and Hal Logsdon, Presidents of LINA and the Floatplane society, agreed the dilapidated dock and gravel lot on Wiley Road, just down from the Wildcat, should become a park and dock for visiting floatplanes.

Instead of replacing the unapproved floatplane docks in the park space between Watt and Otto Drives with their own docks, they added, the City should find some way to license the existing structures.

“It’s totally absurd to take perfectly good docks that are being used by both residents and non-residents for floatplanes and boats, and substitute it for something that’s built by the City at the City’s expense,” said Lodgson.

The council members at the Municipal Services Committee meeting were keen on both ideas – particularly the latter, which would free them from having to build an expensive and unpopular new floatplane dock. The city still has $50,000 worth of unused dock sitting in a lot in Kam Lake – but this is a sunk cost, said Councillor Adrian Bell and shouldn’t dictate the City’s waterfront development strategy.

“There isn’t room for a large-scale float plane base there unless you take out all the docks and substitute a City development, which is totally absurd,” said Logsdon.

There was some reticence about handing licences to floatplane users who have effectively been squatting on public land for years.

“People are going to ask, ‘why did you let the squatters buy licences?’” said Councillor Niels Konge. “Let’s say I want a dock down there, how do I get a licence? I didn’t have the opportunity to just build one and squat, 10 or 15 or 20 years ago.”

There was also a question of liability. If the City gets into the floatplane dock licensing business, will they be liable for accidents on those docks?

Logsdon said the City could easily make licences conditional on bringing the docks up to a reasonable safety standard.

Other parks will wait

Council agreed to vote on the Wiley Road park next council meeting. Two other parks in Old Town, however – the one between Watt and Otto Drives and a small parcel of City land on McDonald Drive, just past the Dancing Moose Café – were the subject of more dithering.

It would cost around $500,000 to develop all three spaces, and council wasn’t keen to drop that much cash.

“We’ve just finished spending millions of dollars on the Government Dock, in Rotary Park, we’ve spent countless hours and countless dollars there … The concrete is not even dry on these and we’re talking about new parks, one of them 200 metres away from another park,” said Bell.

Councillor Rebecca Alty said there was no need to assign a chunk of the capital budget to the parks; the City could work to beautify the two spaces with LINA and other community organizations, such as the Old Town Community Association, which organizes the Ramble & Ride festival. 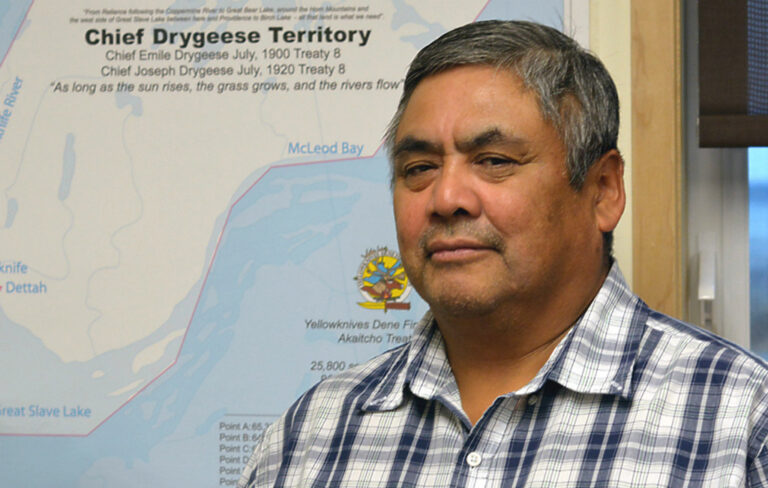