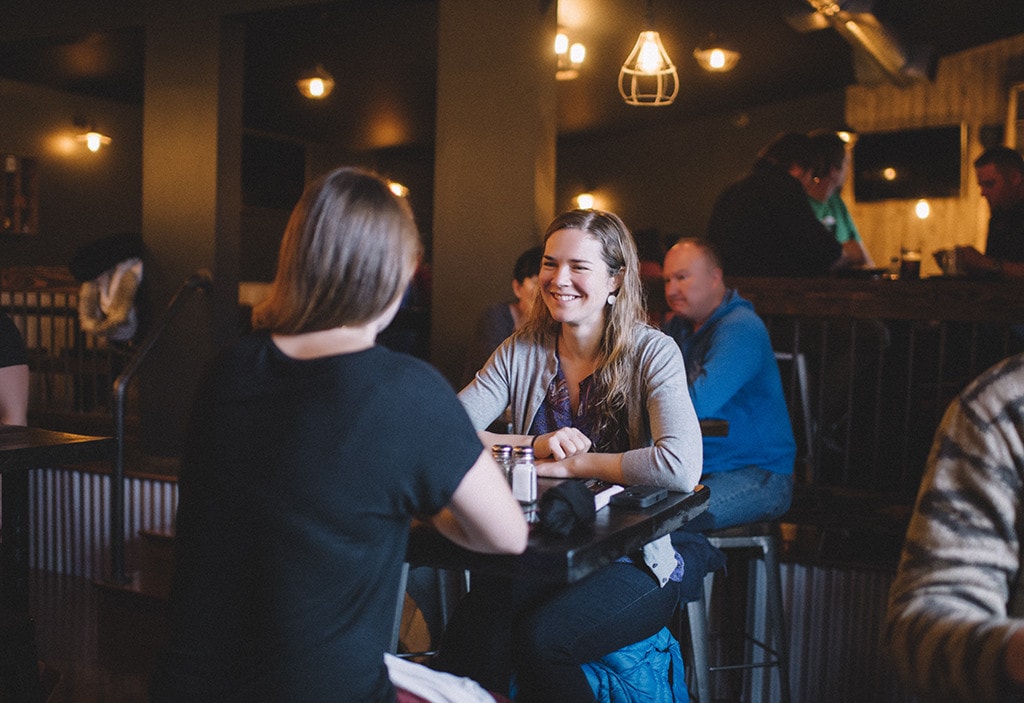 The Woodyard, shortly after opening: some neighbours say they are unhappyover the traffic it's bringing

Trying to find parking outside of the Brewpub on a Friday night is a bit like pulling up to a hopping house party — cars arrayed along the sides of the road in lieu of parking, people crossing the crosswalk-less road willy-nilly. It gives that stretch of Franklin Ave an unfamiliar-in-YK feeling of bustle and buzz, but some folks aren’t overly happy that Old Town’s main artery is becoming a corridor of parked cars.

City Hall is now trying to impose some order. The plan, as it stands, is to install 13 new angled parking spots directly across the street from the Brewpub, put in a crosswalk and disallow parking along the rest of the street’s shoulder from the Brewpub to Bretzlaff Drive. There will also be a two new “multi-use pathways” running down both sides of the street for pedestrians and bikers to share — but don’t worry, not à la bike lanes on 52nd Ave., says Mayor Mark Heyck: “I think this multi-use pathway is much more comparable to Old Airport Rd. or places like the Frame Lake trail, than 52nd Ave. It’s essentially an asphalt pathway that’s wide enough to accommodate cyclists and pedestrians.”

Trepidation about the proposal was introduced on Monday by Coun. Julian Morse, after receiving emails from neighbourhood residents unhappy about any parking along this section of Franklin, displeased they hadn’t been consulted about a quite significant streetscaping venture.

Technically the plan was approved in late March and the construction contract has already been awarded. But some people are suggesting parking be moved wholesale to the large, mostly-empty lot on the corner of Franklin and School Draw.

“The funk that they have going on down there, [it’s] certainly not bring your vehicle and drive around there, it’s get out of your vehicle and see the cool things that we have. So as a city we should be promoting that,” said Coun. Niels Konge.

Trepidation about the proposal was introduced on Monday by Coun. Julian Morse, after he began receiving emails from neighbourhood residents unhappy about any parking along this section of Franklin, and who weren’t too pleased they hadn’t been consulted earlier about what’s actually a quite significant streetscaping venture. “Engagement is going to happen either way.You can do it with a group of frustrated citizens showing up to the council meeting, or you could engage more proactively and likely have a more productive result,” said Morse.

Things aren’t set in stone (or asphalt) yet. According to City administration, the plan is fluid enough that the contractor could drop the 13 angled parking spots and focus on spiffying up the School Draw lot, if that’s what the community wants.  A public meeting on the issue is planned for Wednesday.

Some councillors want to see discussion fan out into a broader debate on Old Town parking.

“As the town grows, the concentration of tourism businesses and traffic… [is] going to be in Old Town,” said Coun. Adrian Bell. “Just saying we should encourage everyone to walk is great in theory, but it’s completely unrealistic. You’re talking about shoppers, consumers, convenience — there’s growth happening. We can try to reduce the growth in traffic, but we’re not going to be able to change the fact we’re going to have a need for more parking.” 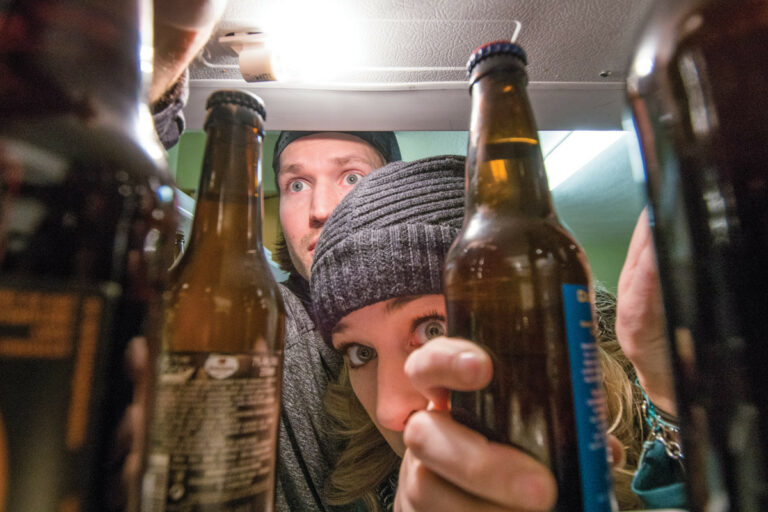