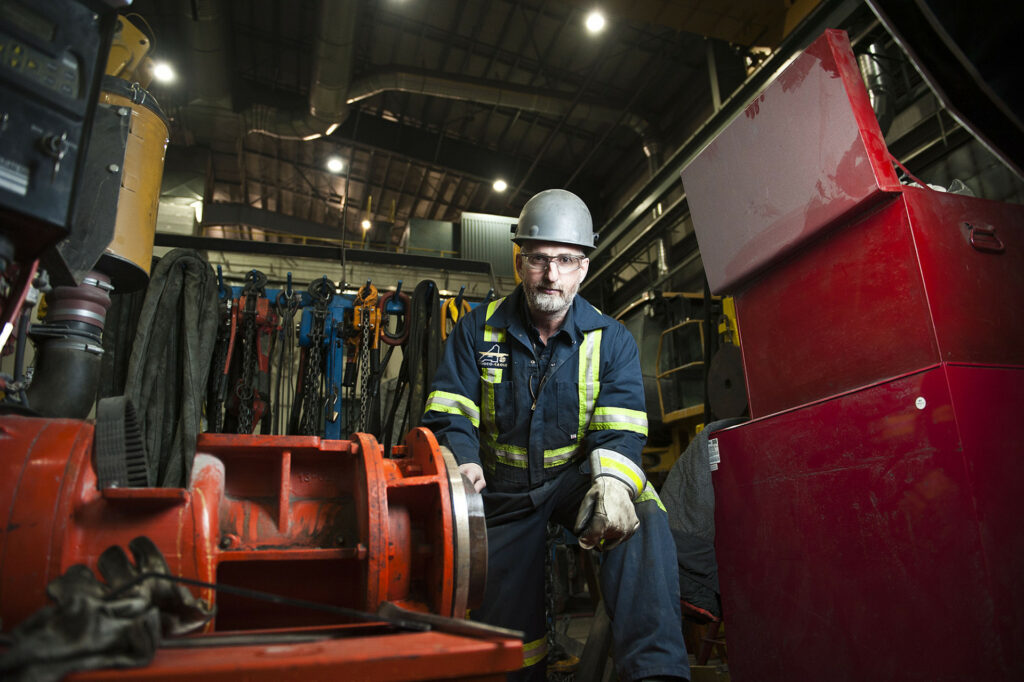 Finance minister Michael Miltenberger has a pretty simple fiscal strategy for the next four or five years: people equal money.

Perhaps that’s a tad glib. But with the NWT staring down the barrel of limited fiscal options over the next few years, the finance minister is eyeing Territorial Formula Financing, the fiscal accord by which Ottawa funds the three territorial governments.

TFF works on a per-capita basis, and including federal transfers for health and social spending, the NWT will get nearly $1.3 billion from Ottawa this coming year. That works out to over $29,000 per person. Adding 2,000 new residents then, per the GNWT’s stated goal, figures to contribute around $58 million to the territorial government’s cash flow.

Economic activity is flatlining, which means royalties and corporate and payroll taxes are too. A proposed increase to the debt cap can’t be used to fund operations and new debt has to, you know, be paid back. All this is why the government views new souls as a key piece of its financial strategy. In other words, people equal money.

There’s lots that’s great about living in the NWT, but it’s simply a brutal fact that people are not exactly lining up to move to an economically depressed jurisdiction with some of the highest costs of living in the country and no community larger than 20,000 people.

Even more curious is that we’re already through the first year of this project and it still isn’t fully clear how the government intends to lure these new northern recruits. Regular MLAs are pressing for a plan, but so far, nearly all Miltenberger’s been willing to reveal is that the government is now allowing recruiters to issue formal job offers at southern job fairs, and is keeping in touch with NWT students who go south for post-secondary education. He’s also on record saying there’s a committee set up to investigate options.

Those are both worthwhile policy tweaks, to be sure, although one might wonder how it came to be that they’re new ideas. Indeed, by hiring out of territory for all current vacancies in the civil service—1,032 jobs to be exact, according to Yellowknife Centre MLA Robert Hawkins—the government would be halfway there. That’s not quite the silver bullet it might sound like, since, as Hawkins notes, the government is actively trying to fill fewer than half those positions.

So the GNWT might fill a handful of vacant jobs by press-ganging some workers down south. A few more skilled tradespeople may come to make the territory their home now that Dominion Diamond Corp. is phasing out free flights to Yellowknife for its southern workforce. Add all this together and you’re likely adding a couple of hundred new residents, tops. Setting an arbitrary number like 2,000, at a time when the territorial economy is in recession, was pure folly. Saskatchewan, for example, only turned around two decades of population stagnation when its oil and mining industries took off.

And therein lies the rub. Without a growing economy, the government can’t grow the population, and without population growth, it can’t underwrite government spending to keep the economy afloat.

Of course, it may not have to for long, if the Conference Board of Canada’s prediction of accelerated growth from between 2016 and 2019 is correct and the NWT is about to add five new mines and the thousands of new jobs that come with them.

If that is in fact the case, then the Miltenberger’s gambit is accomplished for him. Of course, if you thought your rent was outrageous already, just you wait.