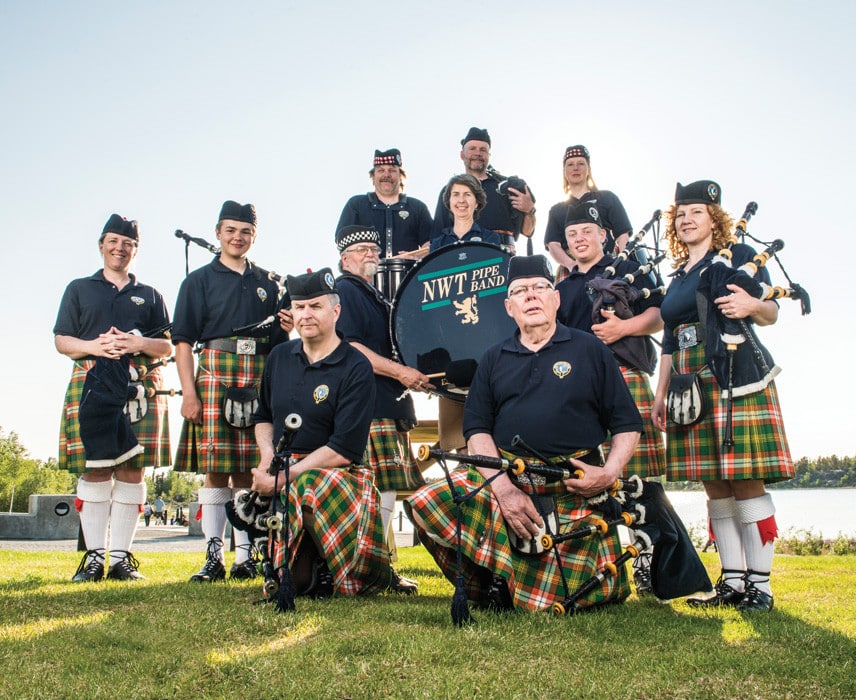 If you watched this year’s Canada Day parade, you might have seen and heard the unmistakable sounds of the NWT Pipe Band blowing and beating out a version of Scotland the Brave and a dozen or so other tunes. The 2014 parade marked my 18th march down Franklin Avenue since I signed up for bagpipe lessons with the band in 1994. But our pipers and drummers have been celebrating Yellowknife’s special occasions for much, much longer.

Many people take for granted that Yellowknife has a pipe and drum band, but few realize that for a city as small as ours, it’s really quite uncommon. Were it not for founding member Graham (Scotty) Trotter spotting a photograph in the local newspaper nearly 40 years ago, the band may never have started up at all.

“In the spring of 1976 I saw a picture of Andy Young in the Yellowknifer marching down the street in full highland dress,” says Trotter, who retired from the band in 1994 and now lives in Edmonton. “I phoned him and said, ‘Andy, I played drums with a pipe band in Edmonton. Why don’t we get together and see if we can start a pipe band?’” The Yellowknife Pipe Band was born.

The band changed its name to the NWT Pipe Band in 1978 and since then has performed on hundreds of occasions – frequently before royalty, including the Queen of Denmark, Queen Elizabeth, Prince Charles, and William and Kate, the Duke and Duchess of Cambridge.

The NWT Pipe Band is a recreational band and although we have occasionally travelled to Alberta and Whitehorse to compete, our focus is to provide a service to the community, strive to be the best pipers and drummers that we can be, and, most importantly, have fun.

Although we practice every Tuesday night from early September to the end of June (with optional practices on Saturday morning) to “perfect” our sound – no one is ever criticized for making a mistake. Positive feedback is allowed but trash talking another band member is not.

While we’re always working to improve our sound, we accept that sometimes some of the train’s wheels are going to jump the track – or perhaps even fall right off. So it’s not surprising that most of the tales told at our post-practice pints are about our performances that have gone awry!

One such mishap occurred when I was a novice piper and the NWT Pipe Band marched on stage at the Northern Arts and Cultural Centre for Caribou Capers. The pipe major had called the tunes: Scotland the Brave and Rowan Tree – and that’s what the pipers at the front of the line were playing. But somewhere towards the back, someone had launched into Green Hills of Tyrol. And like dominoes, one-by-one we nervous novices cut out our pipes in the confusing cacophony – and by the time we’d crossed the stage, only the drummers and a couple of seasoned pipers were still playing. Embarrassing at the time, but good for laughs today.

Now, I’m the pipe major. Providing that space to learn and grow is the biggest thing that sets us apart from other groups. The NWT Pipe Band is also Canada’s most northerly, and unlike most southern pipe bands, we perform at public events free of charge (although donations are gratefully accepted). But we need to give lessons to beginning pipers and drummers to keep the band alive and marching.

The size of the NWT Pipe Band has fluctuated over the past four decades – which is to be expected given Yellowknife’s transient nature. Floyd Adlem has been a member for about 37 years and he can remember a Canada Day parade when there was only one piper and one drummer! Currently, we’ve got 13 pipers and five drummers, more than half of whom were taught by the NWT Pipe Band.

I’m one of them. I’ve always loved the bagpipes but never had an opportunity to learn. I happened to sit next to a piper at the Pontoon Lake Medieval Pig Roast in June 1994 who told me that the NWT Pipe Band teaches beginners. That fall I started lessons and two years later I was performing with the band – and I’ve been having a great time doing so ever since (despite the occasional misplaced, wonky note).

Other pipers in our band have similar stories. Lori Clark started lessons with the NWT Pipe Band in 2009 and has been piping with us for three seasons.

“Our very first day of living in Yellowknife was Canada Day and as the band marched past me and my children, I remember thinking, ‘I want to be part of that!’ I saw an ad in the paper for an information night that September and jumped at the chance to get on board.”

Although piping is a Scottish tradition, Lori says she gained a new appreciation for its place at Canadian events and celebrations after living in the States for seven years.

“I’m happy that my parents and Grandma are so pleased that I have embraced my Scottish heritage in this way, and I like that my children are proud of me for learning to play this difficult instrument. It has been good for them to see me struggle, stick with it, and gradually improve my playing. Now my youngest daughter is beginning to learn as well.” 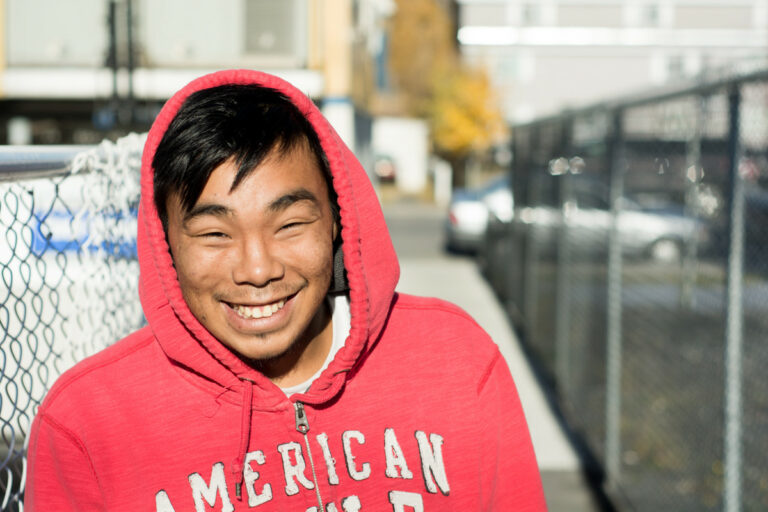 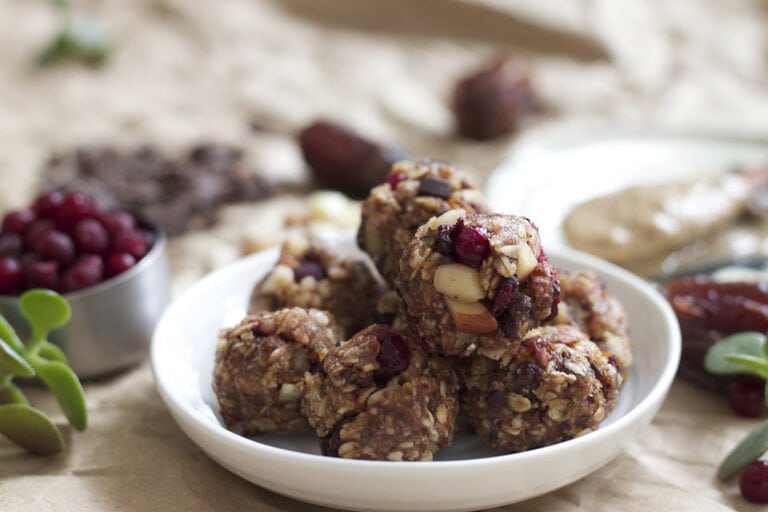