There are lots of ways to get fired, but doing your job isn’t usually one of them, unless you work for the Government of the Northwest Territories.

That’s what Sheila Bassi-Kellett discovered after she was fired as deputy minister responsible for Human Resources on August 1.

According to an EDGE YK source, it happened after her boss, Minister Tom Beaulieu, told Premier Bob McLeod that he had to choose between the highly regarded administrator with 25 years of service, and himself, recently forced out of the Health portfolio by discontented MLAs.

The issue was not Bassi-Kellett’s competence, recently recognized for a job well done by no less an expert on these matters than Premier McLeod himself.

The GNWT confirmed that in a press release issued today. It belatedly thanked Bassi-Kellett, and said she was fired “without cause…There is no suggestion that her dismissal (was) related to her performance.”

Beaulieu wanted her out because he was upset about how the department handled a hiring situation in which he had a preferred candidate. Questioned about the details, Bassi-Kellett declined comment on her dismissal.

Instead of telling the minister to simmer down, McLeod knuckled under, sticking taxpayers with the tab for Beaulieu’s ultimatum.

As a senior public servant with a long and unblemished record, Bassi-Kellett is in line for two years salary, but that’s paltry compensation for the destruction of a successful career far from over.

EDGE YK’s source said the Bassi-Kellett saga has sent a chill through the public service. Senior administrators serve at the government’s pleasure (code for we can fire you any time we want) but employers usually have the grace to make the departure painless for everyone.

When the Bassi-Kellett story makes the rounds, competent public servants might be inclined to cross the GNWT from their list of possible career moves. 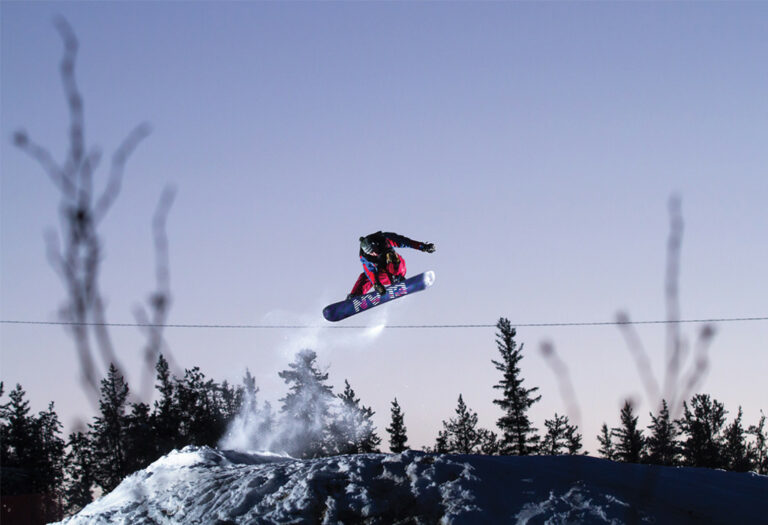 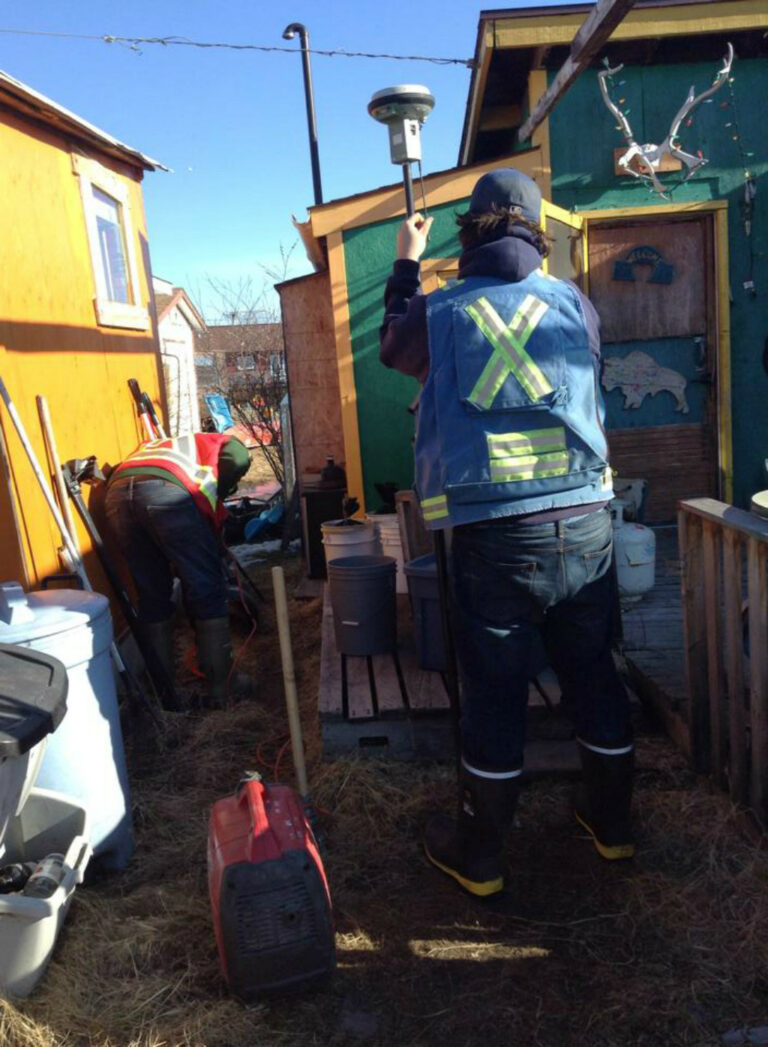