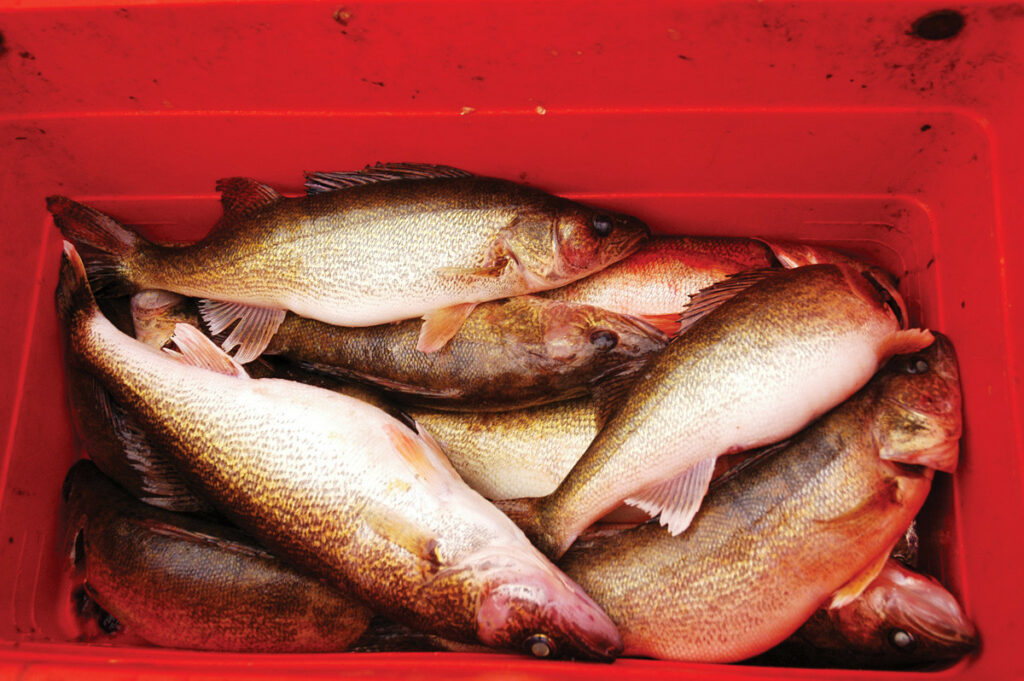 In a perfect world, Barry Buckley could count himself among the luckiest of fishermen. He works on water so clean and pure that some drink it straight from the lake teeming with whitefish, trout, pickerel, pike, burbot and inconnu that fill his nets.

When he parks his big black Ford in front of the KFC on 48th Street, customers line up, as they did for his father, Archie, when he still lived. Every fish and fillet is sold; and frozen blocks of guts, heads and spines are snapped up for dog food.

Burly and wind-burned from a life on water and ice, Buckley is among the last commercial fishermen working on Great Slave Lake and one of a handful who set their nets on the North Arm. That makes a fillet of fish fresh from the lake a rare commodity in Yellowknife, where farmed salmon, frozen tilapia and ruminating lobsters rule the supermarket shelves.

Buying lake fish, fresh or frozen, filleted or in the round, is not unlike gaining access to a secret society. It’s not about to become any easier, despite the territorial government’s desire to attract new fishermen and rebuild the diminished industry that at its height almost emptied the lake of fish.

The Buckley family was among the Metis fishermen who came North from Saskatchewan 40 years ago to join the bonanza. Working summer and winter, they supplied mining camps and canneries with trout and whitefish until the federal government closed the East Arm of the lake to all but sports fishermen.

The fishery contracted and private buyers closed their doors to make way for the Freshwater Fish Marketing Corp. A creation of the federal government, FFMC has a monopoly on inter-provincial and export sales of freshwater fish landed in Western Canada and the Great Lakes.

Headquartered in Winnipeg, FFMC is an entity that commercial fishermen working Great Slave Lake love to hate. They have voted to leave, only to return, chastened by the reality that there is no other access to southern markets. The Buckleys are among the few who found another way.

Money is the reef on which the commercial fishery has come to grief. At its peak, more than 250 fishermen worked the lake. Rising fuel costs, falling fish prices, and better-paying work have reduced their ranks to fewer than 50, almost all of them based in Hay River where the FFMC operates a dilapidated fish plant.

“I quit (FFMC) years ago – not enough money in it,” says Buckley, who gets $20 for a plastic bag with five, fresh whitefish fillets. “I had a crew of four, pulling 3,000 pounds of fish a day and I wasn’t making any money. I’m making more now, fishing on my own, than I did before. I’m not getting rich, but I’m paying my bills and covering the mortgage.”

Fishing is the only life Buckley has ever known. His grandfather fished, his father fished and his uncles and brothers (brother Roger is an independent fisherman selling from his pickup truck as well). He started when he was eight. He’s 46, and feels his age on brittle winter mornings when he rises at 5:30 a.m. to pull the nets, clean the catch of 200 to 300 fish and drives to his sales station in Yellowknife.

He has watched brothers move on to other work, in government and construction, but nothing else ever appealed to him. “It’s all I’ve ever done, it’s all I’ve ever been, never missed a summer or a winter,” says Buckley, who lives in Hay River with his wife Shanon and commutes weekly to Yellowknife.

Buckley’s three sons don’t fish. Two are in college, the third is still in school, and might be interested. “The others are exploring different things. I was kind of forced into it. The way we grew up it was natural to fish if you’re in a fishing family. I hope I’m not the last.”

Dave Ramsay, minister of Industry, Tourism and Investment, is the territorial government’s man on the fishery file. He wants to get the fishery “back to where it used to be, but there’s a number of factors we can’t control – the global economy and the value of the dollar – but we’re looking at capital investment.”

For Ramsay, investment means partnership with FFMC in a new fish plant in Hay River, but that is two years in the future. In the meantime, the government supports the industry with $250,000 a year for new nets and boats.

“We’re not leaving people on their own. We have to find a way to work with FFMC to ensure people have the support they need to get out on the lake and catch fish to get into local markets. We need to get the fishery back to where it used to be.”

Despite the government’s talk about sustainable communities feeding themselves from community gardens, the department has no plans to build the home market for fish. Said Ramsay: “I don’t think we can tell people to eat more fish. People have to make that decision on their own.” 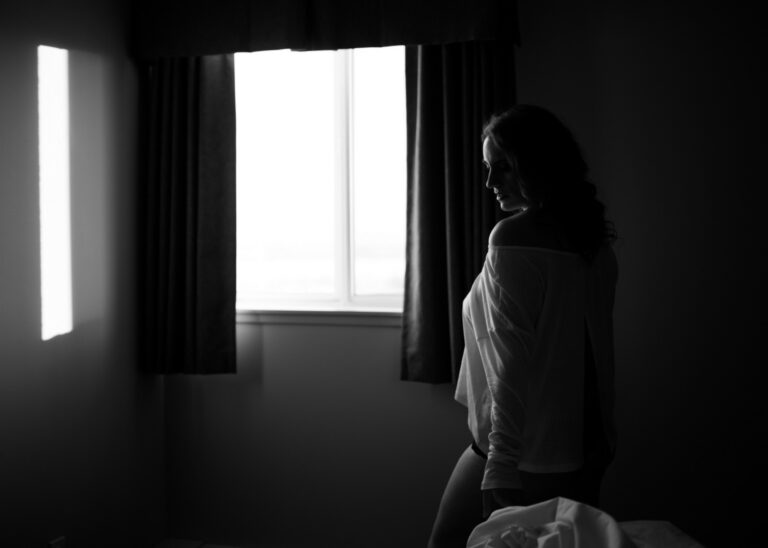