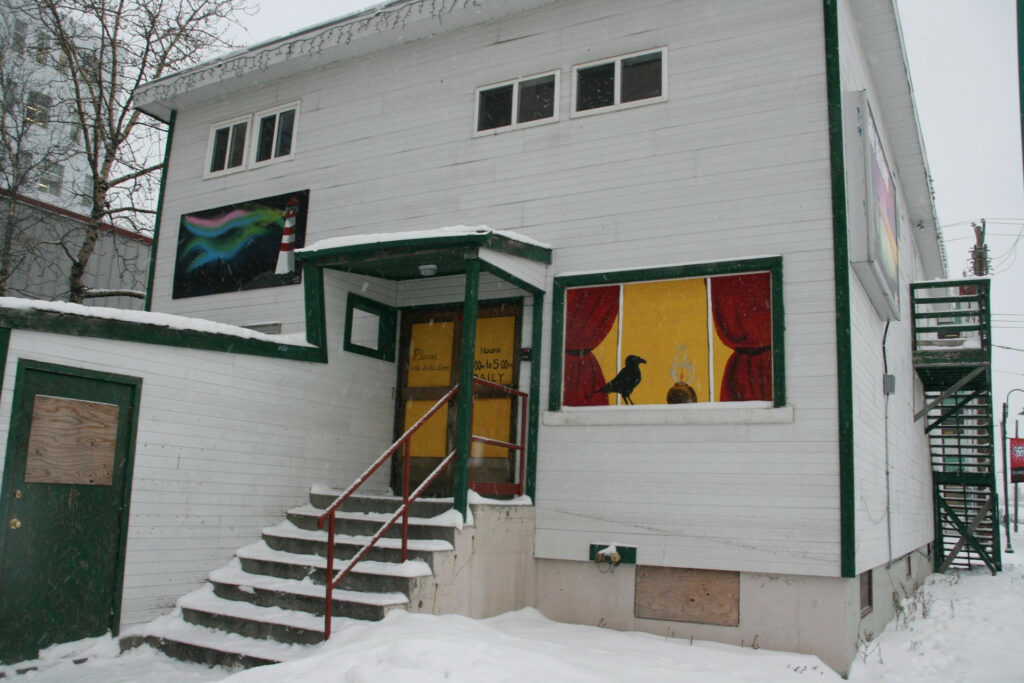 Clients at Yellowknife’s day centre for street people are claiming mistreatment at the hands of Yellowknife police after RCMP knocked an Inuit man unconscious while attempting to arrest him last week.

On Dec. 8, RCMP were called to Safe Harbour Day Centre to deal with a disturbance just before it was set to close at 5 p.m. Police were asked to take in an intoxicated man too drunk to leave under his own power; staff were concerned about his safety if he was left unsupervised after the shelter closed.

According to several witnesses, the client was too drunk to stand up on his own and was propping himself up on a shelf, when a police officer arrived on the scene. As the officer tried to take the client into custody he said something to the officer, at which point the client was grabbed by the arms and thrown head-first into the ground, knocking him unconscious.

The officer then proceeded to kneel on the man, who doesn’t weigh much more than 120 pounds, and handcuff him while he was out cold, according to witnesses.

The force of the blow left the man unconscious for more than nine minutes, which were recorded on video by Fred Kuneyuna, who started filming the arrest on his cellphone right after he heard the loud thud of the client’s head hitting the floor.

“I turned on my video camera because in the past I’ve seen (RCMP) use excessive force, but I was too late,” says Kuneyuna. “Maybe some of these cops have this thing where they think they are superior to homeless people and they don’t have to answer to anyone. It’s like they think they’re above the law.”

EDGE was shown the video by Kuneyuna but has so far been unable to obtain a copy of it. The beginning of the footage shows the officer kneeling next to the client who is handcuffed and unconscious on the floor. The officer can later be seen calling paramedics and providing basic first-aid while he waits for them to arrive.

After Kuneyuna stopped filming, another RCMP officer came up behind him and snatched his phone from his hands before tossing it in the air.

“Another younger cop came in and Fred was recording the situation, and as the young cop came by he took his phone and flung it like it was garbage,” says Scott Clarke.

“He threw it like, ‘You don’t matter and you’re not going to say anything because you guys don’t have a voice, because you don’t stand up together.’ Not this time.”

Moments after he had his phone thrown away, Kuneyuna was asked by another to officer to show him the footage he had recorded. Despite the officer’s insistence, Kuneyuna refused.

“I figured if I gave him my phone he was going to delete the video to cover his ass,” said Kuneyuna.

In the aftermath of the incident some people were so upset at what happened that they were in tears.

“It pisses me off,” said James Thrasher, who did not see the takedown but heard the sound of the client’s head hitting the floor. “It should never happen. All he had to do was lock him up and take him. He didn’t have to throw him down.”

In an email to EDGE, Cst. Elenore Sturko said the officer who threw the man to the ground reported the incident immediately. It was then reviewed by Yellowknife detachment management, who determined that although the man was injured, “the use of force was appropriate.”

“There are no grounds to resist a lawful arrest,” she said. “For the safety of the public and police, individuals should comply with police commands.”

The client, who asked not to be identified, said he doesn’t remember what happened in the lead-up to his arrest. He said he woke up in hospital with a cut above his eye, which he sustained when his head hit the floor. He ended up being charged with mischief, causing a disturbance and resisting arrest despite the fact that witnesses said he was not in a state to stand up, never mind resist arrest.

Sturko said the officer who flung Kuneynua’s phone admitted he had interfered with a witness who was video-recording the incident. She said the officer had been reprimanded and was receiving “operational guidance” to correct his behaviour.

A pattern of brutality

Several Aboriginal clients said they wouldn’t normally speak publicly about being mistreated by police. However, after what happened at the shelter last week they said they felt the need to speak out.

“I wouldn’t want this to happen to me, that’s why I decided to bring it up. Because if no one brings it up, it’s just going to continue until something else happens,” said Kuneyuna, who recounted a recent incident in which he saw an officer drag a shelter client out the door by handcuffs after he had been arrested.

Kuneyuna, Clarke and Thrasher said the majority of RCMP officers are respectful, but that there are some who have a reputation for being aggressive toward homeless people.

“I see this all the time, especially when it’s native people,” Thrasher said. “It’s just their attitude, not so much in words, but you can tell that there is racism.”

The incident at the day centre occurred just one day before Commissioner Bob Paulson, the RCMP’s highest ranking member, conceded that racist officers are a problem within the force during an annual meeting with First Nations Chiefs in Gatineau, Que on Dec. 9.

Sturko said Chief Superintendent Ron Smith, “G” Divison’s commanding officer, would not be available for an interview regarding Paulson’s comments.

When asked whether Commissioner Paulson’s concerns over racist officers were applicable to RCMP in Yellowknife, Sturko deferred to RCMP headquarters in Ottawa.

She added that, although Yellowknife RCMP have frequent contact with some residents who use the day shelter, “this contact is not a result of  ‘targeting’ any specific individuals.” 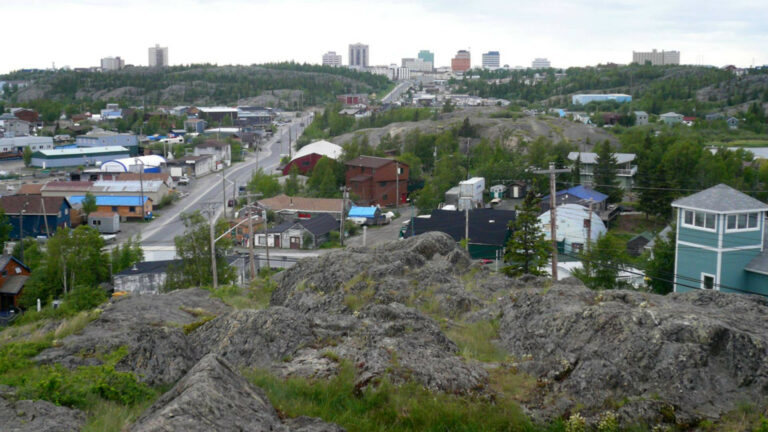