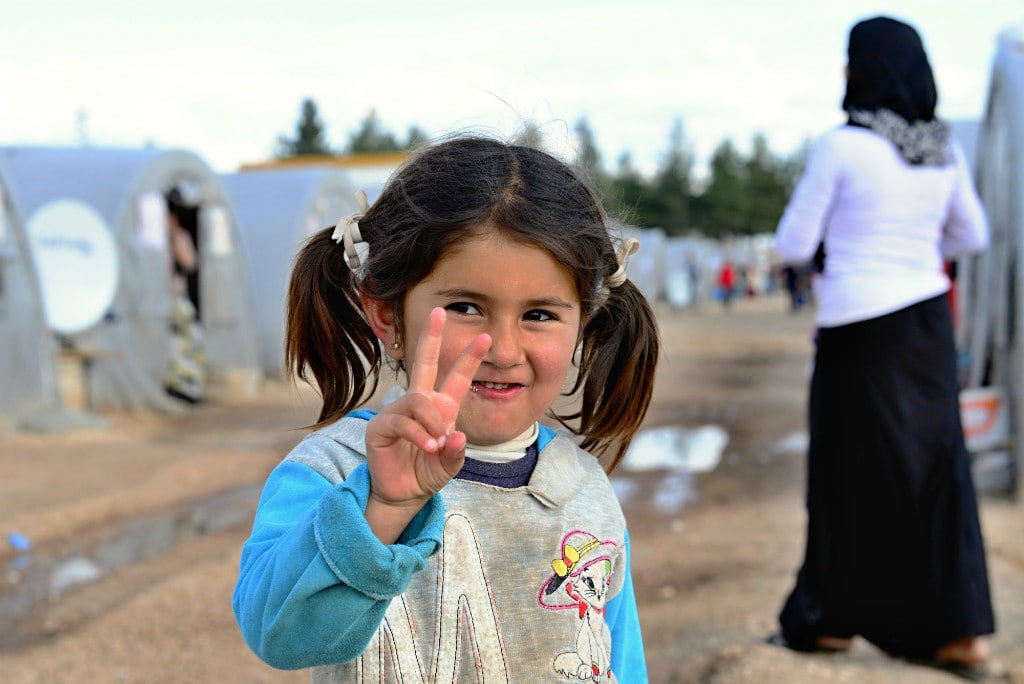 Before I arrived in Yellowknife from Toronto the idea of settling on the shores of Great Slave Lake was an alien concept to me. Little did I know the city would end up being the perfect landing spot for a city boy looking for a job and a place to call home.

Yet after two amazing years in the North, the masochist in me began to crave the hustle and bustle of a faceless city, so this summer I decided to book an extended vacation to Europe.

My journey to the heart of crowded subways and aggressive bystanders was going according to plan, until one day last week I saw the chilling picture of a dead three-year-old boy washed up on the shores of Turkey splashed across the front pages of even the most right wing newspapers in the UK.

The European refugee crisis has been flying under the radar of North American media for some time now. While it is a tragedy that we have let the crisis get to this point, the macabre image of Alan al-Kurdi’s lifeless body has made it impossible to ignore the plight of hundreds of thousands of economic migrants and refugees who are fleeing war-torn countries and risking their lives as they search desperately for somewhere they can start a new life.

Led by the grey-helmeted Stephen Harper, our very own Canada, built on welcoming persecuted minorities and victims of war, has been shameful in its response to this crisis – a fact which people will not let you live down when the conversation inevitably turns to talk of the day’s news at the pub.

As depressing as it is having the laundry list of Canada’s failures on the international stage repeated time and again over a thick pint of stout, news that the province of Nova Scotia, and the mayors of Calgary, Toronto and our very own Mark Heyck are keen to welcome more refugees into the fold has buoyed my barroom spirits on the other side of the pond.

Where I’m left scratching my head, though, is the noticeable silence of Premier Bob McLeod and Finance Minister Michael Miltenberger, who’ve been notably absent from the conversation so far; something which Range Lake MLA Daryl Dolynny pointed out in a Tweet last week.

Their silence might not be so shocking if it weren’t for the simple fact that the territory is facing an exodus of its own, as long-time residents pack their bags and head for greener pastures, due in large part to the high cost of living in the North.

Miltenberger raised the warning flag when he pledged to bring 2,000 new people into the territory over five years. But despite a few small initiatives – providing incentives to woo recent graduates back to the territory, and footing $30 million for the jump in the territory’s power costs – the government has failed to be proactive. Their failure is reflected in the numbers, which showed a population drop of 1.1 percent in April, according to Stats NWT. Meanwhile, the rest of the country saw a growth of 0.9 percent

The declining population is not just a cause for concerns regarding our labour force. The territory relies on its population in order to get funding from the federal government. Through the federal funding formula, the NWT loses approximately $30,000 for each resident who leaves the North. By the same token, each resident it adds provides a cash injection.

With that in mind, cabinet would do well to look to Germany, which has already gone beyond its pledge to welcome 800,000 refugees this year, announcing that the country could welcome half a million refugees per year over the next few years. German Chancellor Angela Merkel’s proclamation is not just an act of benevolent politicking; it’s an economic calculation based on the fact that the country has an ageing population and declining birth rates, both of which threaten to sink its economy if they are not addressed.

The NWT’s declining population is obviously nowhere near the scale of Germany’s, and its hands are tied to a great extent by the pompous posturing of the Harper government. However, our premier and finance minister should, at the very least, take a page out of Merkel’s economic playbook and add their names to the list of Canadian politicians who are pressuring the prime minister to reverse its callous and inefficient policies.

During my time working as a reporter in Yellowknife, I had the chance to meet countless people who’d escaped war-torn countries and faced immense hardships in order to be able to settle at the end of Highway 3. Why? For the very same reason any one of us have found solace here: it’s peaceful, there’s a strong sense of community and there are endless economic opportunities. The journey of a refugee from Somalia or Syria may have been far more treacherous and uncertain than any of ours, but at the end of the day we all call Yellowknife home.

The GNWT may not make international headlines by offering a refuge to a few thousand people, but surely they can see that the opportunity to chip away at two crises with one stone is too good to pass up.