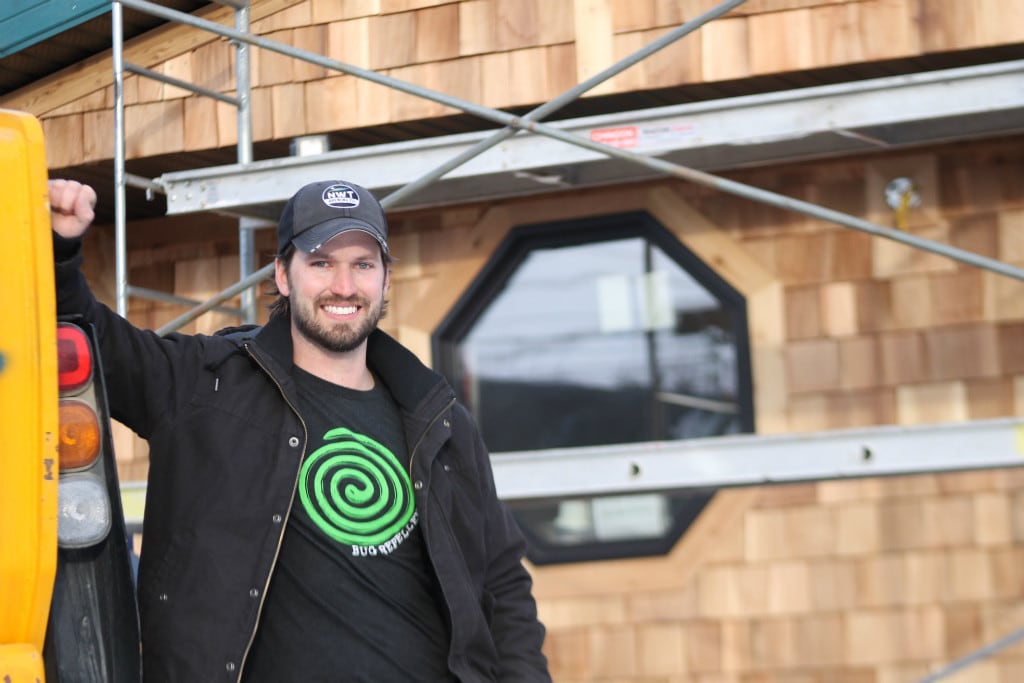 The restaurant industry is notoriously fickle, and Yellowknife’s scene is particularly tricky, thanks to factors such as food costs and a skilled labour shortage. While some perennial favourites seem to have been here for decades, there are many eateries that open and close within months. Here’s a look at a handful of  local restaurants that have made it work so far and what they’re planning for the near future.

NWT Brew-pub: With the as-yet-unnamed brewery and restaurant set to open in Old Town this April, the rush to find a chef has begun in earnest for Fletcher Stevens. That said, it’s also looking like he’s found one. Although nothing’s been confirmed yet, Stevens has been in talks with a chef from Vancouver. “I’ll most likely hire this guy,” he told EDGEYK.com.

The mystery chef has been a part of two from-the-ground-up, brew-pub style establishments in Vancouver already, experience that Stevens is counting on for his restaurant.

Meanwhile, though he’s still slogging through administrative details, one of his major hurdles has already been overcome. After a series of negotiations, he’s managed to convince the Liquor Commission that he needs a lower tax rate on his product to be economically feasible.

Stevens has managed to wrangle the commission into granting him a 50 percent reduction on the $2.22-per-litre rate, up to the first 1,500 hectolitres of beer that he produces.

“We won’t hit that our first year,” said Stevens. “I don’t want to overproduce.” Though, he added, once he’s up and running, he’d “want a brewery producing numbers like the Yukon [Brewing Company Ltd].” YBC produces just under a million hectolitres per year.

There are still unique, liquor-related hurdles remaining. “The beer has to be tested in Ontario,” he said. “It’s kind of redundant. I understand initial testing, but I need to know if every time I will have to go through the same process,” he added.

Logistics now include finishing construction of the restaurant and brewery, as well as finding a carrier to bring up brewing equipment, ideally a local one. “It’s hard to find someone in the south who’ll do it for a reasonable price,” he said.

Other than that, the only major decision left is to announce a name.

Elk’s Lodge Restaurant: The future of the Elks’s Lodge’s ill-fated, but generally well-received, venture into the restaurant world will be decided next Monday. After the massive $2 million renovation opening last year and and subsequently closure last December, the Elk’s Lodge will vote on whether or not to make another foray into the restaurant business at their Annual General Meeting on the 16th.

General Manager of the Elk’s Lodge, Daniel Savard, said that he’d be open to the idea of doing a restaurant on the top floor again, but that he’d prefer to leave the topic to the Elk’s Lodge membership to vote upon. “I’d look forward to re-opening one, but the decision is with the Lodge.”

Wildcat Cafe: Fuego’s Sato Chankasingh has put his name in to run the Wildcat Cafe in the summer. All that’s left is to send in the application, due Friday the 13th. “I’ll be sending it in in the next day or two,” he said on Tuesday.

“Summer is slow in the basement, so let’s do something different,” he said. He’ll close the doors to Fuego’s completely while running the Wildcat if he wins the bid (he is one of several businesses registered to bid), but continue to lease the upstairs to Twist. “Twist is usually busy,” he said, adding that during the summer, he’d like to “get out of the basement.”

He’ll be bringing Fuego style sauces to the Cafe, but will be serving mostly northern meat, game, and fish. “It’ll be the best of both worlds,” he said.

One of a Thai food truck: Bad news for YK’s downtown office workers: Sousanh Chanthalangsy will no longer be running her food truck in the summer, if she can help it. She’s going to be selling the truck she’s been running in parallel with her restaurant and catering business for the last four years.

Other than that, she’s cagey on details. “It’ll be bigger and better, I’ll tell you that,” she said. She also said that, as per usual, she’ll be shutting down the restaurant in the curling arena during the summer, but we’ll be finding out what she’s doing this summer, “around April 20th.”

Twist, After 8: It’s going to be business as usual at Twist and After 8 pub, according to Jason Perrino, the owner of both venues. “Nothing’s going to change for 2-3 years,” he said, which is the duration of his lease for the location of After 8 pub.

Both the more upscale downtown restaurant, and neighbourhood bar will continue to operate as long as they remain profitable he said.

He added that he’d like to be an owner of a downtown location, which was what prompted his move to Twist this January.

Sunny’s is still open for business. “I’ve just been spending a lot of time setting up Sunny’s, doing the marketing plan and everything, because it’s new. I just don’t have time for Sunny’s,” said Kong.

“It was doing okay, I just have so much on my hands right now,” he added. Kong also owns and operates the Monkey Tree Gas Bar, and the Northern Lites Motel. Sunny’s was the most recent acquisition in his network of businesses across town. “The others are well established and don’t take as much time to operate,” added Kong. 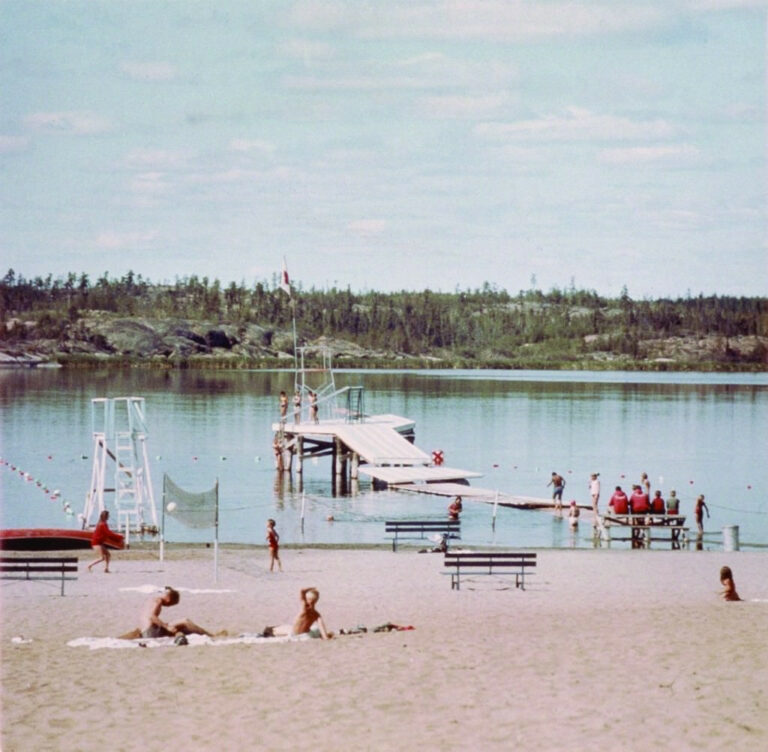 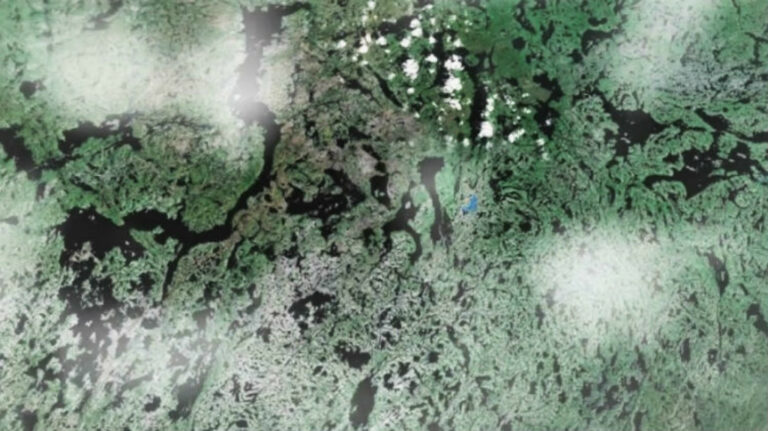 Superboard is Back in Play: Feds Appeal Injunction