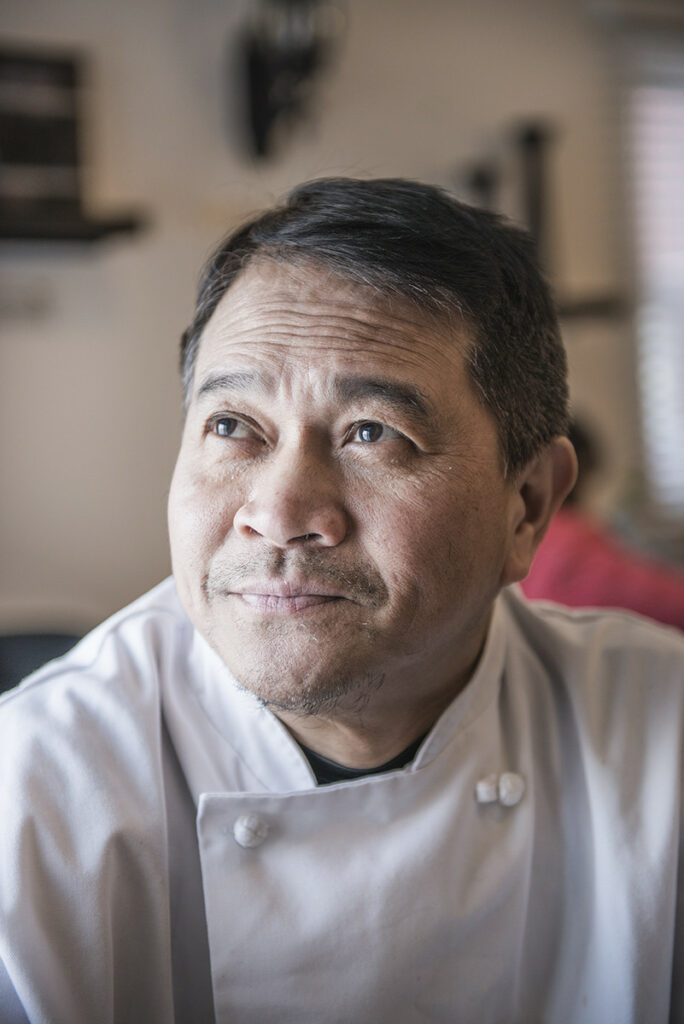 Epic Grill fans only have a month left to enjoy their meaty si-log breakfasts, as the Filipino cafe is closing down at the end of March.

The restaurant was open in the Legislative Assembly for less than a year, after moving from their popular location in Arnica Inn last April. Owner Joselito “June” De Leon says he and his family have to leave town for personal reasons.

The Legislative Assembly is now looking for restaurateurs to fill the café space that will be vacated on March 31. An RFP has been tendered, with a deadline for this Friday.

According to the RFP, they’re looking for someone to supply, “fresh, healthy and nutritious lunches, snacks, and coffee services at reasonable prices in the cafeteria. A varied sample of lunch menu plans including weekly or daily specials… [as well as] catering services to supply continental breakfasts, cooked breakfasts, lunches and evening meals.”

In the wake of the early morning fire that gutted Coyote’s Bar & Grill last weekend, owner Ed But is planning to open a new restaurant downtown while the Range Lake Rd. location is rebuilt.

Coyote’s: The Bistro on Franklin will be opening in the old White Fox location across from Quality Furniture, “hopefully by April,” says But. “I don’t think the building [on Range Lake Rd.] is going to be ready for three to six months, maybe more, so this is a way to keep things going in the meantime.”

“It will be a smaller menu, but essentially the same food, for those missing Coyote’s,” says But. The bistro will be open from 11 a.m. to 9 p.m., and among other things, they’ll be serving steak sandwiches for lunch and the Coyote’s array of poutines throughout the day. They’ll also be focusing on take-out and delivery, as “there’s not too much parking” downtown, says But.

The new location is aiming to be mostly a family restaurant, though But is in the process of applying for a liquor license for the bistro, and the building has several pool tables.

Although the move is being forced by unwelcome circumstance, there may be a tiny silver lining. But says he’d been thinking about expanding for some time, and this may prove to be a more permanent “foray into the downtown core” if things go well. In the shorter term, the bistro is a way to keep money coming in through the expansive rebuild process. The fire caused an estimated $100,000 in damage, and while the structure of the building is covered by insurance, But did not have fire insurance to cover the equipment and much else in the building’s interior.

“Right now, 95 percent is torn down on the inside. It’s a major clean-up and we’re rebuilding from scratch.”

The Kilt & Castle’s foray into fine dining turned out to be short-lived. Just over a month after the restaurant above the Irish-themed pub opened, they decided to temporarily close the operation and try again with a “new direction for the food upstairs.”

“We just weren’t getting the reservations,” says head cook Mike, who wouldn’t give his last name. “And there was just a lot of [food] waste.”

“Two days ago, my boss and I had a talk, and the fancy thing doesn’t fly anymore… There’s a lot of places that have tried without success.”

The plan, says Mike, is to reopen in “a month or so” and start offering more family-friendly fare.

The downtown chicken, burger and beer joint that’s filling the void left by KFC is on track to open early this summer, says Lenny Burger owner Matthew Jason. “Everything is going pretty smoothly… Obviously it takes time, but it’s on schedule.”

The building is undergoing a significant redesign, with a kind of rustic, Old Town-meets-Ingraham-Trail-Cabin décor replacing the generic fast-food feel of the now-deceased KFC. Though still in the construction phase, they’ve already been trying out some homemade chicken recipes and shoring up their menu.

“Every one trying the food has been super-stoked,” says Jason. “And everyone seems to on board in the theme,” both design-wise and in terms of serving organic meat sourced from farms in B.C. and Alberta that Jason visited last spring.

“A lot of people are anxious for us to open. Every day I get asked by like 10 people,” he says.

Right now the hope is to have things up and running by June, just in time for patio season, when we’ll hopefully get to enjoy the large south-facing one Jason is planning.

Partnered with the folks behind One of a Thai, Performance Kings’ new line of health-conscious, pre-cooked and home-delivered meals sent its first shipment out the door early this week. You can order online, and check out the menus as well. Meal options so far include breakfast options (wrap and hash), grilled balsamic chicken, sweet and spicy edamame beef stir-fry, and quinoa-encrusted fish. You can sign up for packages ranging from 10 meals/week ($150) to 36 meals/week for a month ($1,512) 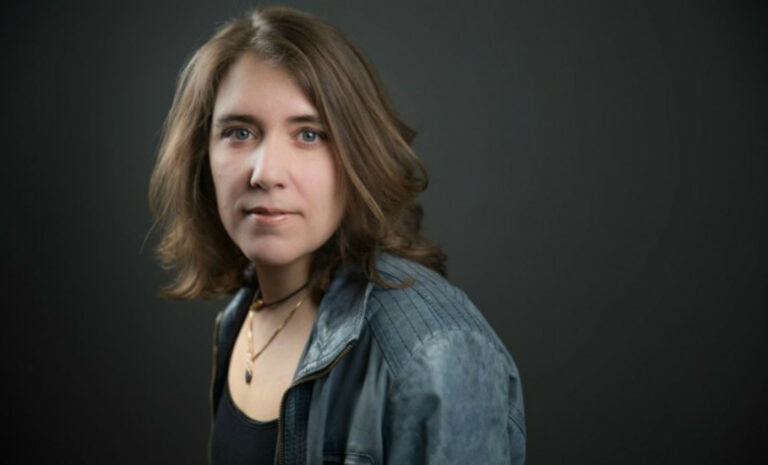 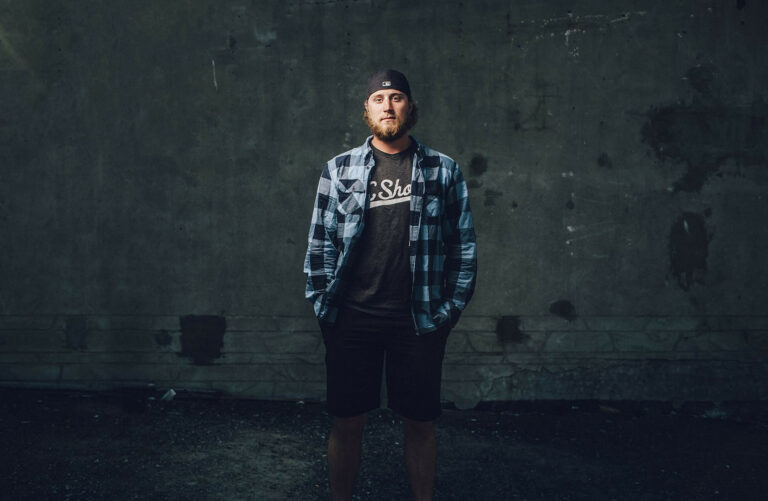 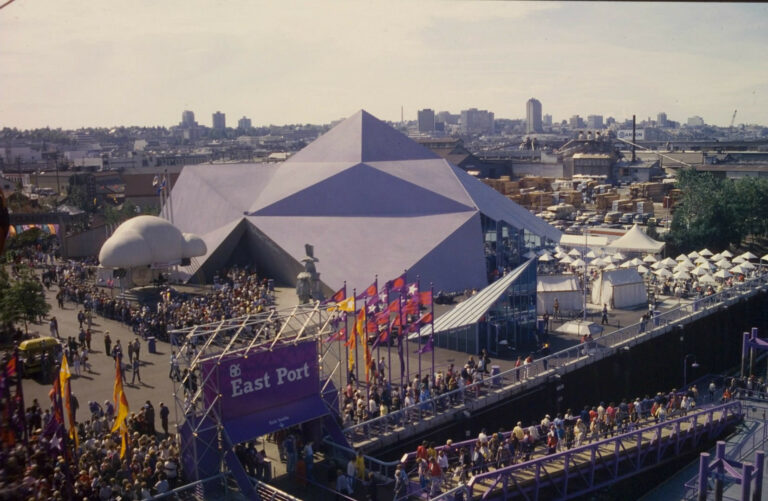