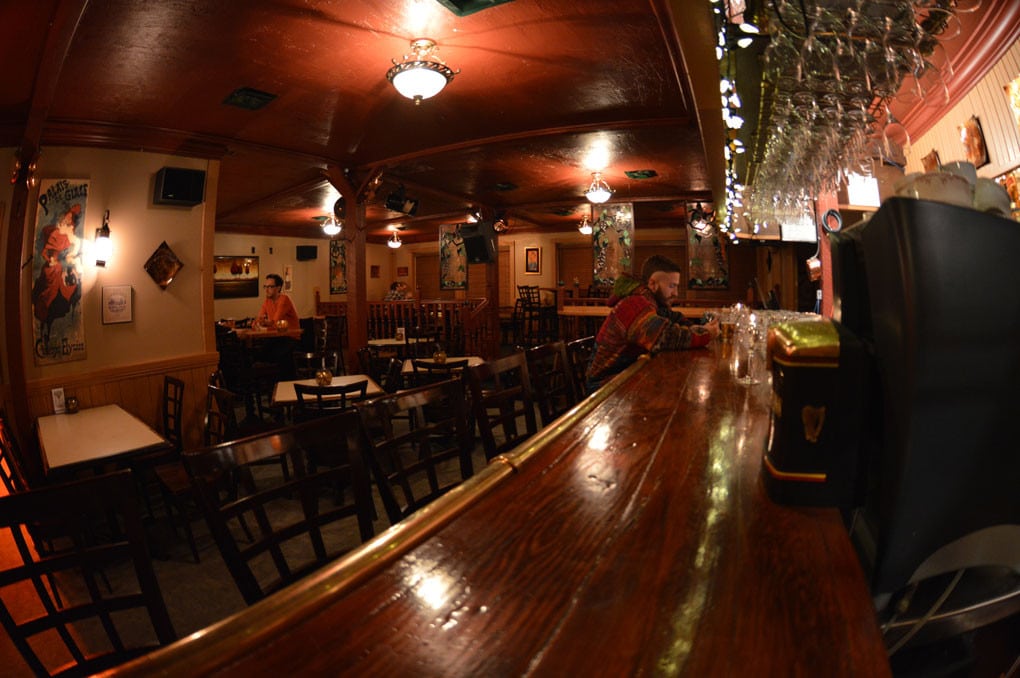 It’s Saturday night, and a fever is brewing at Le Frolic Bistro during the weekly music jam. The Lonely Counsel, a group of like-minded musicians rarely seen lonely, is running the show. The place is packed…everybody is cheering and laughing and chanting as they dance to the music.

After two months of working here, I’m used to these nights, but on this particular Saturday, something feels wrong. Nine-thirty on the clock and I still see the boss, Chef Pierre, leaning his elbows over the counter. Normally, by 8:30 he’d say “a’right, good night,” and leave; and I’d have a little one behind the counter.

It was a bright and cloudless day (like so many in Yellowknife, I would soon come to learn), as I watched the endless expanse of snow and trees from the plane. I was about to land, and a whole new world was awaiting me. Walking down the aisle with a surplus of attitude, like Jean Paul Belmondo in Jean-Luc Godard’s Breathless, the frigid February air locked my lungs upon my first gasp on the ground.

It was early in the afternoon and there was no time to lose. I was on my way to meet a man that I’d never even talked to… Chef Pierre had agreed to hire me and to give me that oh-so-precious work permit. After I quickly dropped my load at a friend’s, where I found shelter for the first while, it was time to go meet The Man and get to work –‘cause even if I came up here for adventure, I am from Lyon, France, and needed the permit and the dough to fuel the good times. Or at least that’s what I thought.

I met Andrea, Chef Pierre’s business manager, at her office, and she chaperoned me to his. It wasn’t far, but to the uninitiated, the journey across 49th Street and the LCBO’s parking lot to le Stock Pot restaurant, was cold and daunting. The door was crooked and rusty and didn’t look like it closed very well. As it creaked open, we entered a huge kitchen – decrepit and greasy – in which a few people were concocting some meals. Pierre was upstairs in the office, and as soon as I passed through the little door in the corner leading up there, an unexpected smell invaded my nostrils. I felt like I was entering a giant ashtray, like the chef consumed himself bit after bit. I found a grizzled man, holding his smoke with a macabre air.

I started the server training immediately. And from then on I would spend my days anchored between the smokey office hanging above the fatty Stock Pot, and the sunken carpet of the vessel-like Le Frolic restaurant – bailing out the beer and hoping the ship didn’t sink.

Things seemed to be going well. Most nights were busy well past midnight, punctuated by the lively music jams. It was a good way for me to meet the people that make this town vibrate. I found everybody really welcoming and outgoing and warm and cheerful. Must be living on ice that turns this place into an amazing community. As a bartender you have a particular role. Not that I really look for it, but you definitely have some sort of power behind a counter. You’re the master of thirst and people respect you for that. That also allows for more conversation than table service, and, in just a few weeks, I would come to know half of the city and be privy to some juicy stories about YK. Can I call it YK? Some would say that I hadn’t passed the test yet and they would be right. Though I was kinda feeling like one of them.

It was also a pleasure to work there, as the atmosphere was unique and warm. It was more than a restaurant where you could eat good food. It was a place where you’d meet your friends and share your stories. A place for genuine social gathering. The staff was great too, even through the stress of the rush. Special mention to Andre (the Chef) and his team who always rocked it, sweating their butts off and deserving every jug of beer that was sent back to the boiling hell of the kitchen.

On that unsuspecting Saturday, April 6th, two months in, Chef Pierre was at the counter having some drinks and chatting with people. He’d been helping out lately (which apparently had not happened in a long time), handling the ‘heritage floor’ – the initial restaurant where he built his success – and the throngs of tourists that passed through its doors. Was he missing the adrenaline of the service? I didn’t think so. He was most likely facing his responsibilities, and trying hard to save his business.

I was used to these nights now, but something felt wrong. The boss was still here, and I was getting thirsty.

When Stephan, the voice of the Lonely Counsel, came to me looking very lonely and asked: “Nico, is this true?” I still had no idea what was coming. And then he told me that the place was shutting down. Chef Pierre staying this late suddenly made sense, and he came to reveal the bad news himself. “It’s my turn to quit” he said. “At the end of the night we will shut the doors together and that’ll be it, they won’t let me keep it open.”

I was shocked, but it hadn’t quite sunk in. I was still busy at the bar, while only a few people had actually heard the moment’s news. Stephan made the announcement and improvised a couple songs as a vibrant homage. Everybody thought it was a joke, but a few minutes later when Pierre hit the lights and cut the music, they all got it. The party was over – this time for good. It was too late to bail out the beer, and the vessel and his captain and crew were drowning. RIP Le Frolic. Farewell guys!

The first Monday after that, my last paycheck bounced at the bank. I felt lost and angry at the world. At one man in particular, though I was probably the least of his worries. I didn’t know what to do. Should I leave? But I just got here! How can I afford to live here? I don’t even have the cash to buy my way back home. Wait, but where is home again? I brooded in my despair and diluted my mind in a touch of Yukon Jack. After some soul searching, I realized I could not sink with the ship. I wasn’t its captain, I’d have to jump and figure out how to thrive on the ice.

I was finally able to see Yellowknife during the day and to meet everyone outside of the buzzy Frolic. I got involved with Radio Taïga and L’Aquilon, thanks to Maxence. I started to capture this magical place in photographs, and I kept meeting great characters. I finally got a new job and as the cherry on the cake, I met Love. And with the benediction of the northern spirits, I followed her to Ontario, a much colder place to live, where we (she) just gave birth to a beautiful boy.

Yellowknife and Ykers, sorry for your losses, and overall I thank you, it was a great honour to meet you! 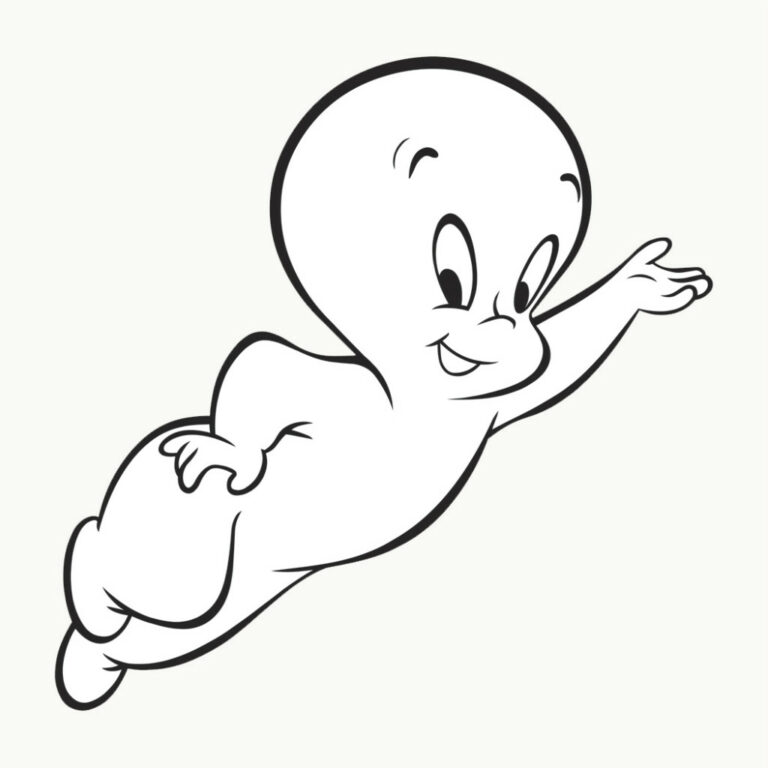