If you follow sports in Yellowknife, you’ll be familiar with the amazing highs and lows of short track speed skater Michael Gilday. The 27-year-old – ranked 10th overall at the world championships and first overall in Canada – battled back from injuries to make Canada’s Olympic team! When he gets to Sochi, Russia, he’ll be sporting some pretty cool threads to show off his northern roots. Sewers in Deline (where his Aunt Cindy is from) were commissioned by the territorial government to bead the NWT crest onto moosehide moccasins and gloves, and a local elder blessed them. Michael’s father David topped things off with a beaver hat from Weavers. EDGE YK sent off a few questions to Michael in Montreal before he left for the biggest race of his life.

What does it mean to you to have these hand-made gifts from Deline to take to Sochi?

MG: It’s really special. Since receiving them, I’ve done a bit of reading about the amount of work that goes into preparing fur and hides and I was blown away. These moccasins and gloves represent the support that everyone at home has provided me over the years.

MG: It’s a toss-up between caribou and moose. I’ve tried lots of different kinds including bison and muskox, but I think I’ll go with moose. It’s so lean and dark, and tastes delicious on its own. I wish I could eat more northern wild meat, but it’s tough to come by in Montreal where I train.

EDGE YK: Have you ever hunted anything other than a gold medal?

MG: I’ve seen caribou dressed at cultural camps that I attended when I was younger, but I’ve never been hunting myself. I’ve done lots of fishing though!

EDGE YK: Do you know any Dene words?

MG: I’m embarrassed to say that I don’t. Other than a few names of places and things, my knowledge of the Dene language is basically non-existent. Anybody want to teach me a few phrases?

EDGE YK: What do you think the reaction will be when you wear these Dene items at the Olympics?

MG: I’m expecting a lot of, ‘Oh wow, where did you get those!?!’ type of questions. Traditionally made clothing is very unique and an art form that I don’t think many people get a chance to see in person. I hope people do ask lots of questions, since I will have no problem bragging a little bit about how and where they were made in my home, the NWT! 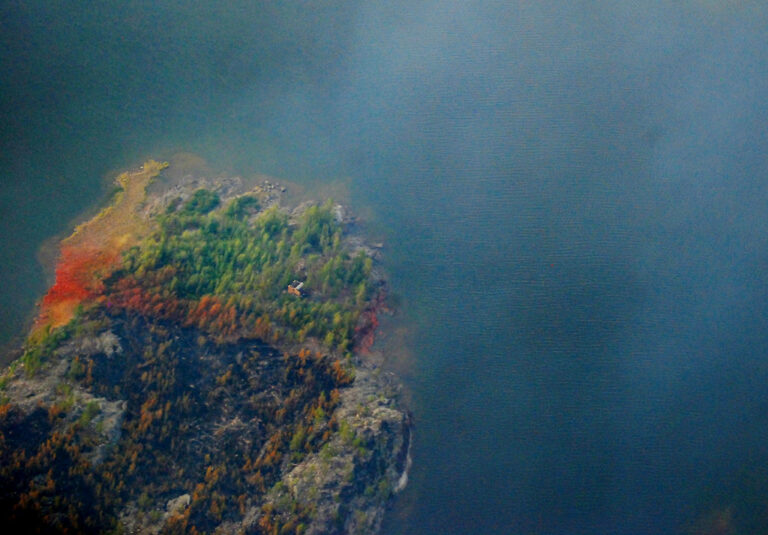