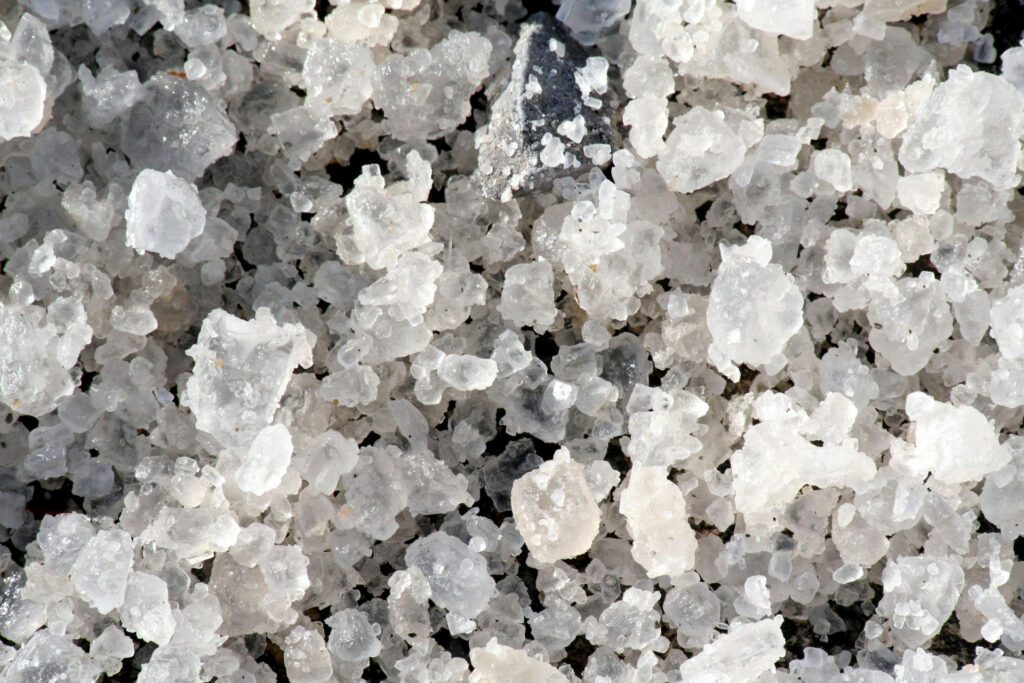 The mechanic rose from underneath my vehicle. He had that look, the one that says, this isn’t good… this is going to be costly. I braced myself.

“Did you get this van in Newfoundland?” he asked.

The question took me by surprise.

“No, we bought it used at Kingland,” I said. “And it was bought new at the Dodge dealer two years before that.”

“I’m pretty sure this van came from Newfoundland,” he insisted. “It’s completely rusted out on the bottom, like vehicles in Newfoundland, where they put a lot of salt on the roads.”

True enough. The rust was becoming increasingly apparent, as had been the case on a Chevy truck we’d sold the year before. Having grown up in snowy southern Ontario, I was used to seeing vehicles deteriorate into rust buckets. Ontario, and apparently Newfoundland, dump a lot of road salt to melt ice and snow, which creates a brine of electrolytes that act as a supercharger for rust and corrosion.

But salt wasn’t being used in Yellowknife when I moved here years ago. When did we start using salt? What about our highways? Besides wrecking my vehicles (while helping to keep me from sliding off the road), isn’t salting the roads bad for our environment?

These questions would seem to be easily answered with a few calls to the right people. I’m going to spare you the details on how difficult it can be to breach the wall of communications people that fortress those with scientific knowledge. Suffice it to say it wasn’t easy. I never actually managed to “talk” to anyone (other than two Environment Canada comms people from two different provinces, who called to say they couldn’t talk to me) and I still have questions.

But, in a word: Yes. The City started using road salt 12 years ago, while it’s been spread on our highways for the past 25, and no one at any level of government — municipal, territorial or federal — has ever looked into what effect that could be having on our sensitive, semi-arid, sub-Arctic environment.

This despite the fact that in 2001, a comprehensive, five-year scientific assessment by Environment Canada concluded that road salts used in Canada were raising the chloride levels of ground and surface waters, and having harmful, adverse effects on aquatic species, ground vegetation, wildlife mortality and soil chemistry. At the time, the federal government was considering adding road salt to the country’s list of the most toxic substances. Instead, it opted to develop a voluntary “Code of Practice” for all road authorities using more than 500 tonnes of salt annually, to encourage them to use it more safely, and sparingly.

However, the code does not require anyone to monitor how their salt use is impacting the environment.

In 2012, Environment Canada released a follow-up report to see if these road authorities were following the code — all provinces (except Quebec), as well as the Yukon were. The Northwest Territories wasn’t.

I pointed this out to the Department of Transportation and was given the head-scratching response that they could not comment on the report because “we were not involved in its development,” adding that it was done before devolution, when “all water-related issues were the responsibility of the federal government.”

The same spokesperson assured me that the department is reporting its salt usage to Environment and Climate Change Canada now, which is required under the Code of Practice.

But I checked, and it seems we still haven’t gotten with the program.

“With respect to the specific case of the NWT, we do not have the information on salt usage by these territories or their municipalities,” a federal spokesperson told me. “The Department has strongly encouraged the implementation of best management practices under the Code by any road organization that meets the 500-tonne threshold.”

In an email, the GNWT Department of Transportation says typically between 2,000-4,000 tonnes of salt per year (in a salt/sand mixture) is spread over 2,200 kilometres of roads in the NWT. That amount pales in comparison to, say, Calgary, which spreads 30,000-40,000 tonnes of salt annually.

Chris Greencorn, director of public works and engineering, says the City of Yellowknife uses about 40 tonnes of salt a year, mixed with sand.

“The City does employ the use of salt at temperatures of -15 degrees C or warmer,” says Greencorn. “After these temperatures we have found it to be relatively ineffective. The point is to not melt snow and ice, but to soften snow and ice so that the road sand can stick to the roads better.”

The City’s move to salt came from recommendations in a 2003 Road Gravel Study completed by Dillon Consulting. Beyond studying winter road sanding and alternatives, Dillon looked into how best to reduce dust levels in the spring after snow has melted. Anyone who has experienced the swirling mini-tornados of arsenic-laden dust on city sidewalks in April, residue from the sand and gravel used on the roads all winter, can attest that this is a serious problem.

If salt makes the sand more effective, then less sand is needed, and less dust is left behind.

The City, the GNWT and Environment Canada all say the relatively small amounts of road salt used in the NWT mean it is of no environmental concern… there have been no studies, and no need for them.

“Given snow amounts, dilution factors, small amounts of salt used, and conversations with other regulatory authorities, the City doesn’t deem the use of road salt to be an environmental concern in the quantities we use,” says Greencorn.

But here’s the thing. Road salts work their way into groundwater. Groundwater acts like a storage container for salt. That 2012 followup report by Environment Canada found that even though most places were reducing the amount of salt they were using, the chloride levels in surface water hadn’t gone down. So much chloride has accumulated in our groundwater, burbling its way into streams, rivers, the Great Lakes and the like, that there was no reduction of salts in surface water. In fact, it’s increasing.

And so are the amount of roads, parking lots and sidewalks we keep building, all requiring more salt, sand and gravel.

The federal government also wanted municipalities and provinces (and Territories) to identify vulnerable environmental areas where snowmelt, and salts, might accumulate. Few places did that. And out of 300 snow disposal sites identified in the report, less than 20 percent had runoff collection or meltwater ponds; mitigation steps that would help keep salts from seeping into groundwater.

Neither had many road organizations tried alternatives to road salts, such as beet juices or corn-based liquid. (Who knew those were even alternatives?)

I guess the crux for me is we live in a special biosphere that can react quite suddenly, and perhaps irreversibly, when foreign toxins are introduced. I drive a lot, and want a good grip on the road, especially when semis loaded with explosives and fuel are barrelling at me down the rickety Ingraham Trail this time of year.

But if the small amounts of salt being used on our roads can totally destroy the steel underbody of my vehicle, surely its impacts on the microscopic biota of our lakes and streams, our fish, and most importantly, our groundwater, should be worthy of at least an occasional look-see. 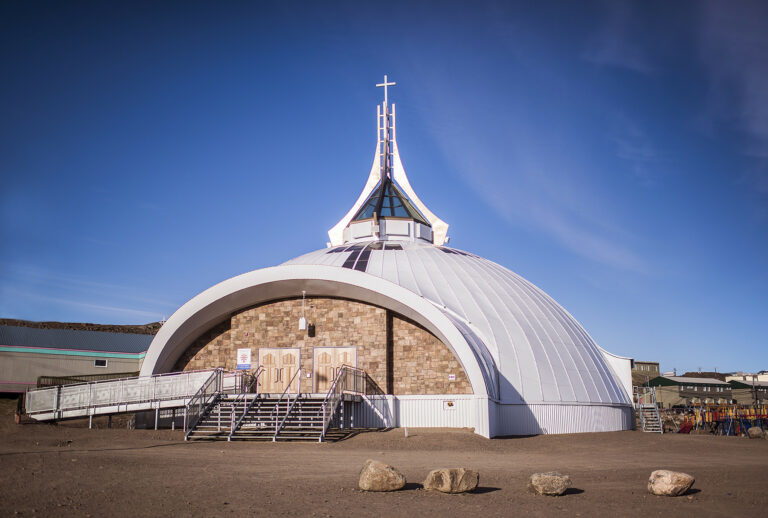