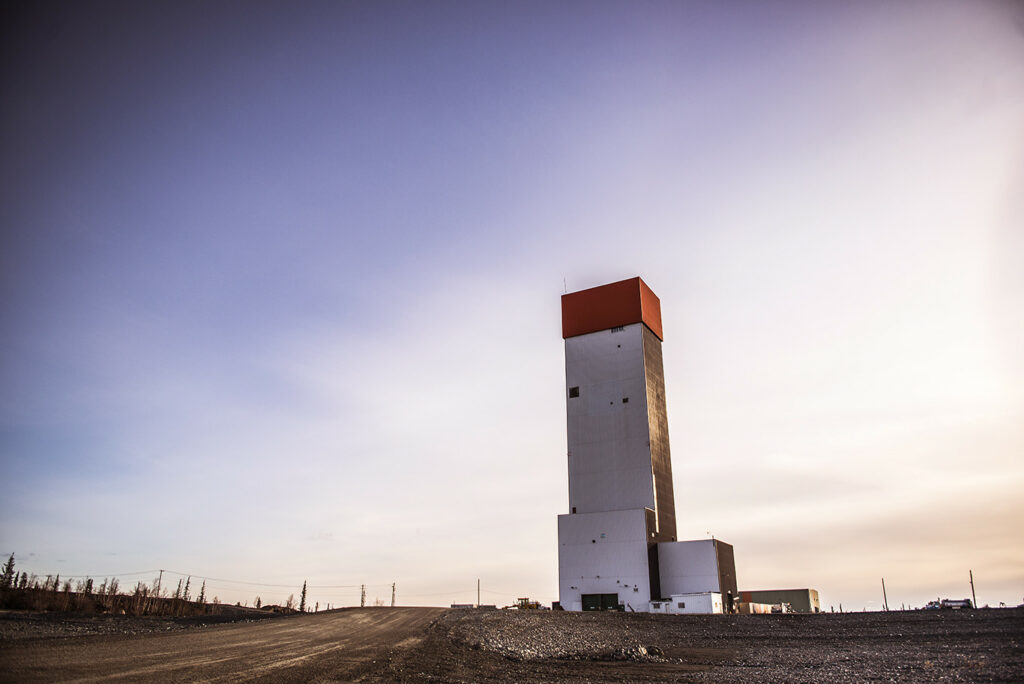 The campaign to save one of Yellowknife’s most iconic monuments imploded yesterday, when City Administration announced the municipality couldn’t legally acquire the Robertson Headframe.

For the past several months, administration has been in discussion with Newmont Mining Corp, the company that owns the Con Mine property, over transferring the headframe. Newmont said it is willing to handover the 76m tower, but only if the City can “fully indemnify [them] of any financial or environmental liabilities that might be associated with [it].”

After hearing this, city administration consulted the GNWT’s Department of Municipal and Community Affairs, only to be told the municipality doesn’t have the legal authority to take on such liabilities – effectively scuttling the plan.

The disappointment in the council chamber was palpable, from the “save the headframe” button-totting Walt Humphries and Mike Vaydik, president of the NWT Mining Heritage Society, to councillors and even administration.

“We’re Yellowknifers too, and we don’t want to see it come down as much as the next person,” said Chris Greencorn, the City’s Director of Public Works & Engineering.

So why not just leave the headframe standing?

“Unfortunately, Newmont cannot do that… the water license they have on the facility does not let them do that. It’s part of the abandonment and restoration plan to remove the structure,” said Greencorn.

In a scathing speech, Humphries suggested administration had been “stupid, inept, incompetent and lazy,” in their handling of the issue, and questioned whether they have “ever taken this project seriously or tried to move it forward.”

He even briefly floated the idea of running for mayor next year on a somewhat monomaniacal platform consisting of a) saving the headframe and b) nothing else. “As soon as that head frame is saved, I’ll step down as mayor, because I really hate all this bullshit and meetings,” he said.

To be fair to administration, Humphries didn’t seem to have all his facts in a row. He suggested the City had ignored a million-dollar offer from Miramar Mining Corp – the owner of the property before Newmont – to take over the headframe so the company could save on demolition costs. The city has no written records of this offer, said Dennis Kefalas, the City’s senior administrator officer.

It is noteworthy, however, that the City has been in intermittent discussions with Miramar and Newmont for over a decade, and only recently got around to assessing whether acquiring the headframe was legally possible.

With a transfer to the City now off the cards, several councillors suggested the pro-headframers should lobby the GNWT, which holds Newmont’s water license and will eventually gain control of the property when the company’s lease runs out.

“It sounds like our hands are tied, because we have to ask our big brother, ‘would you please,’ and they’re saying ‘no, you can’t do that.’ Well we can’t do it, but the big brother should be able to do it,” said coun. Niels Konge. “We need to fight to save it, and if this is the wrong venue to be fighting in, let’s go to the right venue.”

There’s also the possibility that a private business or non-profit could purchase the headframe. Newmont has said it will transfer the structure to any group willing to cover their liabilities.

Several months ago, the City’s Heritage Committee began discussing a private fundraising campaign spearheaded by the NWT Mining Heritage Society – the plan envisioned the City holding the fundraised money in trust to give the campaign credibility and issue tax credits to donors.

The Heritage Society’s Vaydik said the plan may still be viable, but he needs to meet with the Heritage committee to discuss what to do following yesterday’s curveball. 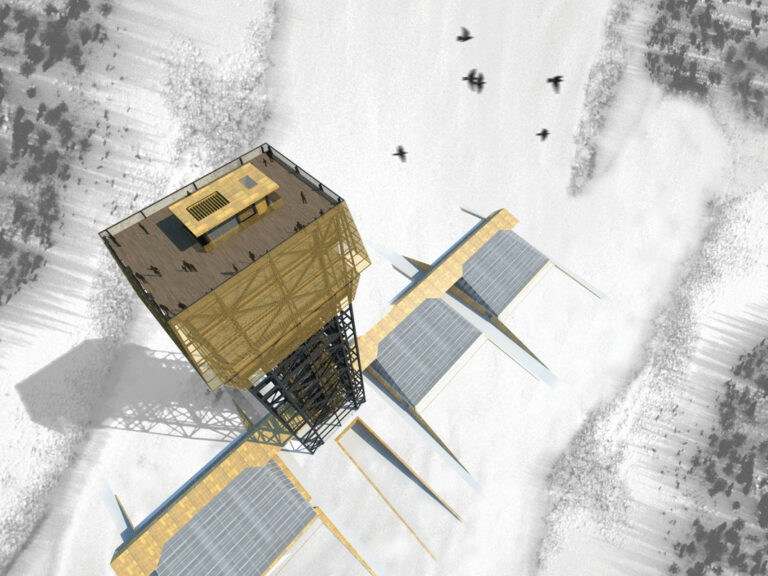 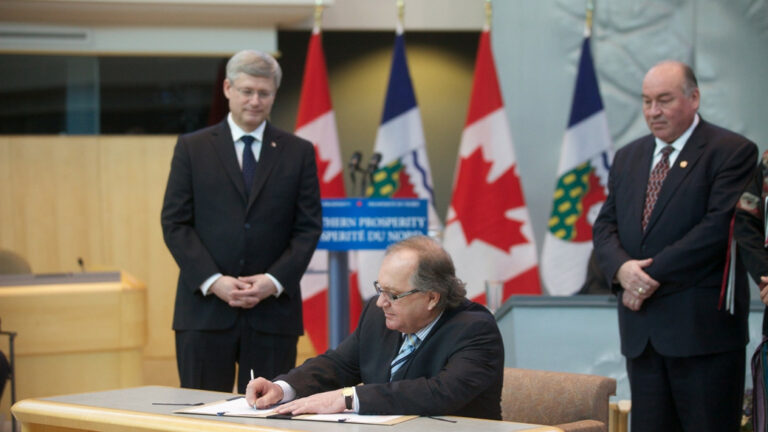