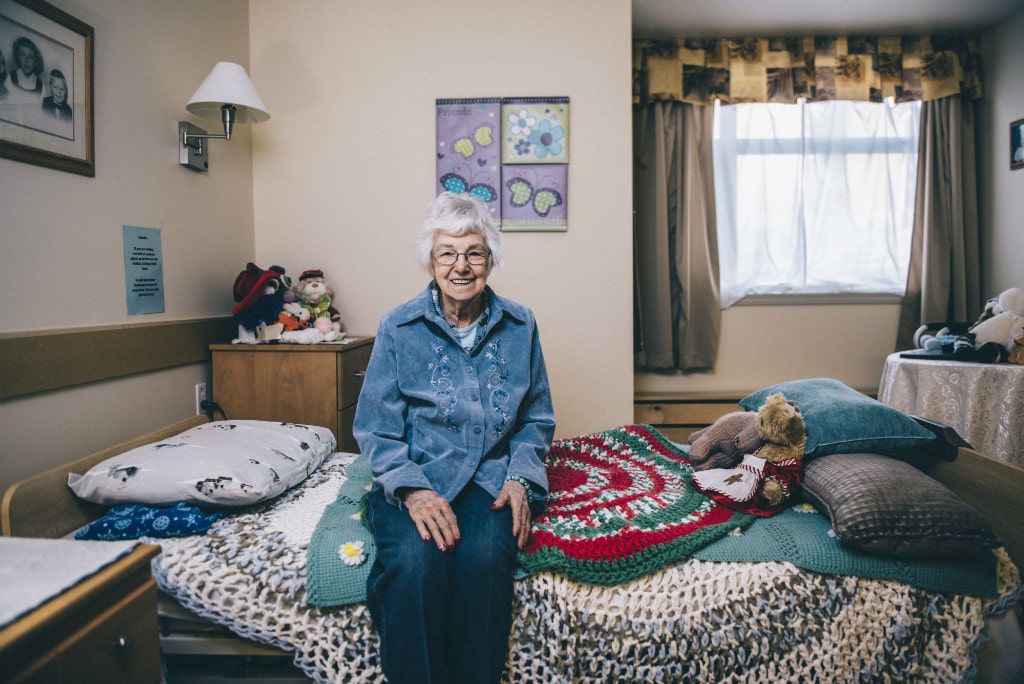 Just outside Marnie Morrison’s room, there’s a small, glass-encased nook filled with plastic flowers, floral-patterned china cups and little figurines; souvenirs to catch the fraying edges of her memory as she heads off to a lunch or returns from her weekly haircut.

Each of the 28 rooms in the Aven Cottages, the dementia ward at Avens, has a ‘memory box.’ Some contain family photos; others, like Marnie’s, small mementos. The ward itself seems almost designed for reminiscence. Its walls are covered in red wooden shingles; in one corner, there’s a rustic tableau with a wood stove, snowshoes and a fox pelt hanging on the wall. A detail of Marnie’s memory box Ninety-year-old Marnie has called this place home for the past four years. When she was first diagnosed with Alzheimer’s, she began attending Avens’ Elder’s Circle, a daily drop-in program for seniors and older adults seeking companionship and low-level care. When her family was out of town, she’d stay for short stints in one of the Cottage’s respite rooms, and when a permanent room became available about eight months later, Marnie managed to get a spot.

“I consider ourselves blessed, because we had a very good case worker who did all the primary interviews for getting mom in here,” says her daughter Karen Sunderland. “She knew enough to also focus on my health [issues], and that was a big part of it. And with me volunteering here, I also knew the ropes, and it just all worked out.”

Built in 2010, the Cottages came in response to the rapidly growing need for long-term seniors care in Yellowknife. But experiences like Marnie’s – getting a spot in less than a year – are becoming increasingly rare as demand outpaces space. Already, the list of people waiting for residency room in the Cottages or the 29-bed Manor – for lower-intensity assisted living – has ballooned into the double digits. To get into non-assisted living apartments in Aven Court or Aven Ridge, you’re looking a five- to six-year wait.

“We’ve applied [for the Ridge], but we’ll never make it,” says Sunderland, of her and her husband’s own situation. “We don’t know what we’re going to do.”

For several years now, Avens has been planning a major expansion that includes a new 60-bed long-term care facility called the Pavilion, and the restoration of the Manor to its original use as a non-assisted-living seniors apartment complex. All that’s happened so far, though, is some blasting for the Pavilion’s foundations; as 2015 winds to an end, the boulder-strewn pit between the Cottages and Matonabee Street remains barren and covered with snow. The coming crisis in senior’s housing will affect all Canadians. As the baby boomers – that huge demographic bubble born after the Second World War – move steadily through retirement and into old age, seniors homes across the country are going to feel the pinch.

But here in Yellowknife, we have other factors at play as well: inward migration from the communities and the simple maturation of our city from a mining town to a post-industrial city.

“Yellowknife used to be a place where everybody came up to make their fortune then went on home, so they come up here and work till they’re 50, 55, take their small fortune in their pocket and go back home,” explains Gord Van Tighem, president of the Avens board and former mayor of Yellowknife. “When I first moved here, I had three customers at the bank that had RIFs – registered income funds – that you have to switch your investments into by age 71. When I retired from the bank in ’99, I had 72. And it’s gone up from there.”

As the economy has shifted and more families have stayed put, lots of older people are staying in town to be closer to their grandkids, says Van Tighem. Others are taking advantage of the city’s generous benefits for seniors, not least shorter wait times for health care than down south – “If they can’t serve you, they put you on an airplane to Edmonton and you’re first in line.”

There’s also the fact that the city is reaching an age where many retirees actually grew up here – a considerable shift from even 20 years ago – and don’t want to leave home.

The numbers alone tell the tale. Over the next decade, the population of seniors in Yellowknife is expected to grow by around 1800 people, according to a 2015 study commissioned by Avens and the Department of Health and Social Services; a further 500 will be added by 2031. With that, the need for long-term care beds will rise as well. The report forecasts the need in Yellowknife to balloon from 63 beds in 2014 to 170 beds by 2026. Five years on, that number is forecasted to rise again to 229. Changes in Yellowknife’s seniors care are not just happening at the demographic level. There’s also a shift in the manner of care, which increasingly requires more resources and staffing as well as new facilities – hence the hope of including physiotherapy rooms in the Pavilion along with spaces more appropriate for palliative care.

This new caregiving style was on display the afternoon I visited Avens. Shortly after lunch I joined a group of four gentlemen in the dining hall at the Manor, a beautiful Gino Pin-designed room with lush wooden walls, broad overhead beams and a stone fireplace that collectively give the space a certain ski-lodge air. We were each handed a printed-out magazine article about Cocoa the Portuguese water dog, a founding “member” of Elderdog, which pairs elderly pooches who’ve lost their masters with seniors looking for company. After a few minutes reading, recreation coordinator Carol Norwegian guides us through a set of questions.

“Did you learn anything new?” she asks, helping 99-year-old Albert write down his responses.

The reading and writing exercise is followed by a game of Sudoku and then a card game, where you have 30 seconds to memorize three cards before flipping them down and recalling their suits and numbers.

This weekly “cognitive stimulation” session is part of a new curriculum being implemented at Avens for the first time this fall, designed to prevent mild cognitive impairment among residents from developing into dementia. There are brain-games (designed to open up new neural pathways) and weightlifting and stretching classes (designed to increase vascular health). Even “normal” activities – singing, bingo, trips to Walmart – find a place within the curriculum; socialization reduces stress levels, another component of Alzheimer’s development.

“I wanted to see if there was some evidence backing the programs up and not just doing bingo because it’s fun, but more the therapy behind it,” says the centre’s Volunteer and Recreation Supervisor Kate Drexler, who developed the program as part of her master’s degree in education.

To this end the new program involves tracking resident’s socialization: how many one-on-one sessions they’ve had with staff, how many classes or group activities they’ve attended over the month.

Marnie, for her part, is something of a social superstar. Her column on the activity-tracking sheet stretches nearly twice the length of the next resident’s. And when I first see her, she’s singing her heart out to “Away in a Manger” with a dozen or so other residents in the centre’s spacious meeting room where church is held on Sunday, balloon badminton (yes, it’s just like it sounds) is played and where, once a week, children from one of a day homes in town come to play with the seniors. What an expanded Avens would look like, both in terms of physical space and programs and services, is still up in the air. Ideally, the Pavilion would be a two-storey, 55,000-square-foot, 60-bed facility. The 29 residents in the Manor would move over to the new building, meaning the total number of long-term care beds would rise by 31. The Manor would then be renovated back into semi-independent apartments, with individual kitchenettes, as when it was first built in 1987, but also a communal space.

“So you can stay in your room and watch the Blue Jays lose or go down stairs and talk to the ladies,” says Van Tighem.

He admits that the the Avens board “made it very challenging” for the GNWT two years ago when it dug the Pavilion’s foundations with the hope of seeing the building completed by 2015.

“At this time, optimistically [the building could be open by] 2018-ish. If all the marbles that are rolling down into the catch basin end up where they should be, that is possible,” he says.

It’s not going to be a cheap project. When they costed it out several years ago, the price tag was around $28 million.

“The capital budget is certainly one way of doing it,” says Avens CEO Stephen Jackson. “But it’s not always the fastest, and there are a lot of stresses on the GNWT’s capital plan: roads, schools, hospitals, rec centres, a lot is going on.”

The other way to fund it would be through a loan, either from the NWT Housing Corporation or through a private bank. To secure this, they need a guaranteed revenue stream, most likely to come through an operational funding agreement with the GNWT.

“They keep reminding us that we haven’t gotten to the handshake yet,” says Van Tighem.

There’s no doubt the next few years are going to involve some hard-nosed bargaining – what with a contracting economy and shrinking government budgets. But eventually the GNWT will need to invest in a serious expansion of care and housing options for seniors. There are simply too many people who, in the coming years, will need their own memory boxes, to leave the lot behind Avens as an empty space. 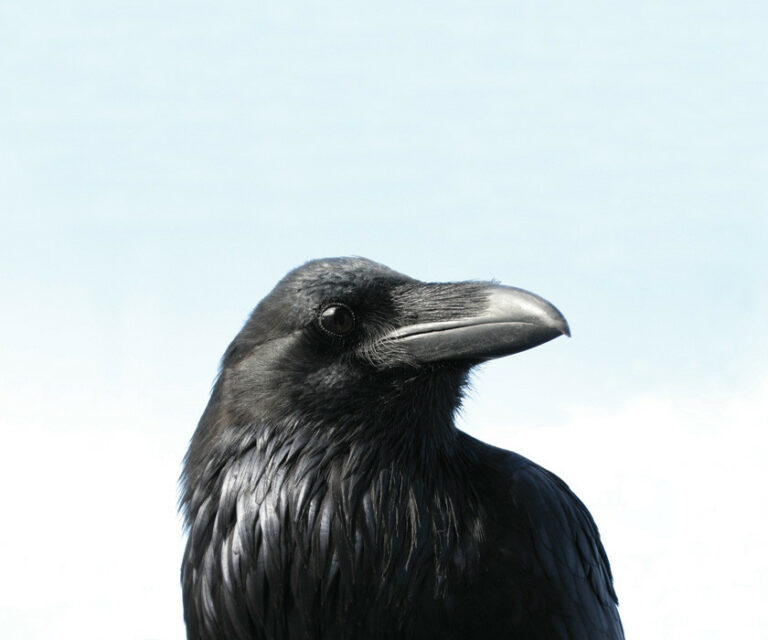 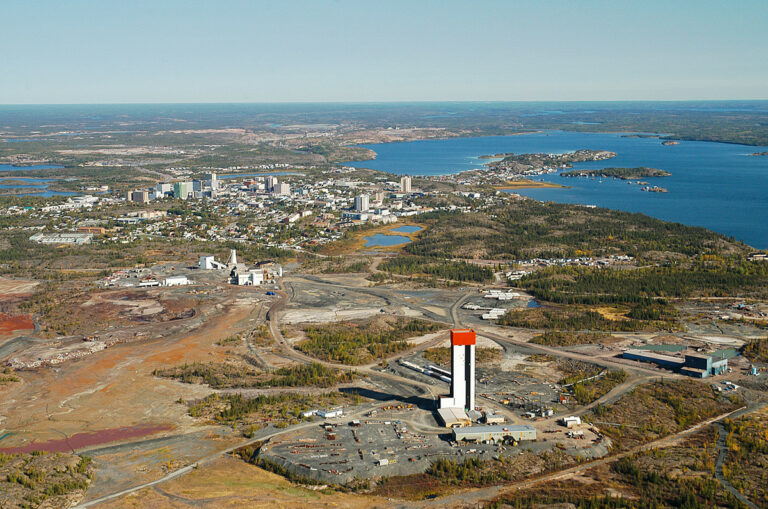 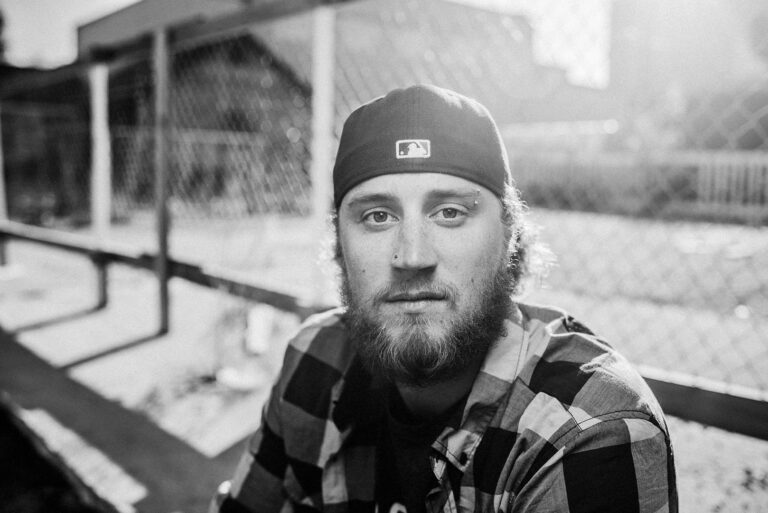