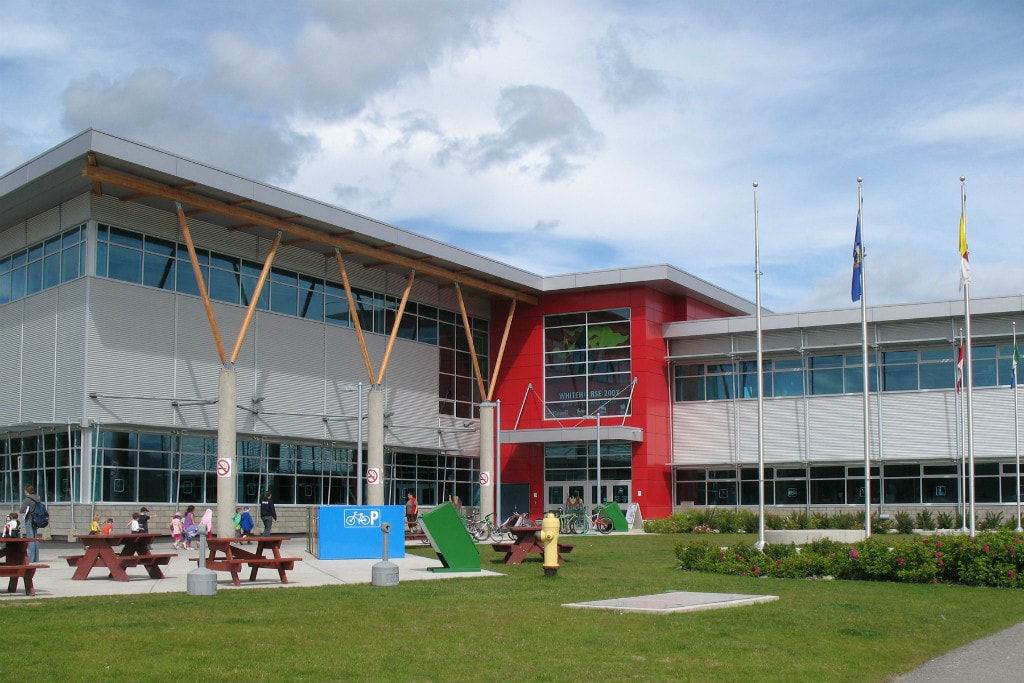 At last Friday’s packed Q&A session on the 2023 Winter Games, Robert C. McLeod, the GNWT’s Minister of Municipal and Community Affairs, announced what could be a major game changer in the emerging debate over whether Yellowknife should host the event.

McLeod said that the GNWT is willing to invest in what will likely be the most expensive infrastructure project tied to the games: an Athlete’s Village. Post-games, McLeod explained, the Village could be re-purposed as low-income and seniors’ housing.

That’s big news, a Territorial-level vote of confidence in the event that will kickstart public debate.

So, in an effort to give that ensuing discussion some much-needed context, we reached out to Whitehorse to get a sense of the impacts their 2007 hosting of the games had. Last November, EDGEYK.com published an article looking at some of the unforeseen costs associated with the Whitehorse games. This time around, we wanted to hear how the event had affected the city, in both short and long term. The news was almost uniformly positive.

The Whitehorse Games came with a steep $120-million price tag, picked up by the city, the territory and the federal government. But according to an economic impact assessment conducted by private consultant Luigi Zanasi, the positive economic impact was massive.

Those numbers would likely be less impressive in Yellowknife; for one thing, we’re not building a new sports centre as Whitehorse did for $33 million ($46 million if you include their pool). But Rick Karp, president of the Whitehorse Chamber of  Commerce, says the Yellowknife and NWT economy can still expect a considerable boost.

“The great recession hit in 2008, but we didn’t feel it,” says Karp. “The games were a real buffer for us and we saw a nice bump for a couple of years.”

The years following the games saw the highest retail numbers on record, he says, adding that an increase in tourism in the wake of the games was a major boon for local business.

“It’s still an expensive proposition,” says Karp, but the experience was “overwhelmingly positive” for the business community.

Some of the Big Winners

The amount injected into different industries because of the Canada Winter Games between 2003 and 2007:

With investment in sporting infrastructure and athlete and coach development leading up to the games, the event had an enormously positive effect on the Yukon sporting community, says Karen Thomson, the Yukon Government’s director of Sports and Recreation.

Following on the heels of the event, a number of Yukon athletes have made it onto national teams and several have competed on the international and Olympic stage.

It also put Whitehorse on the map as a sporting destination, says Thomson.

“After the Winter Games, we were definitely on the radar,” she says. Since 2007, the city has hosted a number of major sporting events including the Haywood Cross Country Senior Ski Nationals in 2010, the World Softball Championships in 2012 and 2014 and a major Hockey Day in Canada event in 2011.

For the two-week duration of the games, Whitehorse saw an influx of around 7,600 people, including 2,654 athletes, nearly 1,500 coaches, managers, officials and artists, and 1,750 media people and provincial delegates.

They spent nearly $9 million, on everything from airfares and accommodation to food and retail, according to an economic impact study.

In terms of a longer-term boost to tourism, nearly 70 percent of visitors surveyed said they had a “greatly increased awareness” of the Yukon and “more interest in visiting” the territory. A quarter of them suggested there was “a high likelihood” they would return to the territory as tourists within the next two years.

Impact on the community

The biggest benefit of the Games, according to Whitehorse mayor Dan Curtis, was improving healthy lifestyles and community involvement.

“We’ve always had a very strong volunteerism, but it was really quite heartening; people literally opened their homes to visitors,” he says.

“And while any increase to tax is a painful, the positive outshone the negative big time. In the Yukon our biggest expense is health. We have a high level of diabetes and heart disease. When you have a healthier population, you save money.”

There were a lot of naysayers complaining about the cost when Whitehorse was putting their bid together in the late 1990s, he says.

“The cartoonists were beating up the mayor at the time, and there was a very vocal minority… [But] you’d be hard pressed to find anyone who speaks badly of the games now.” 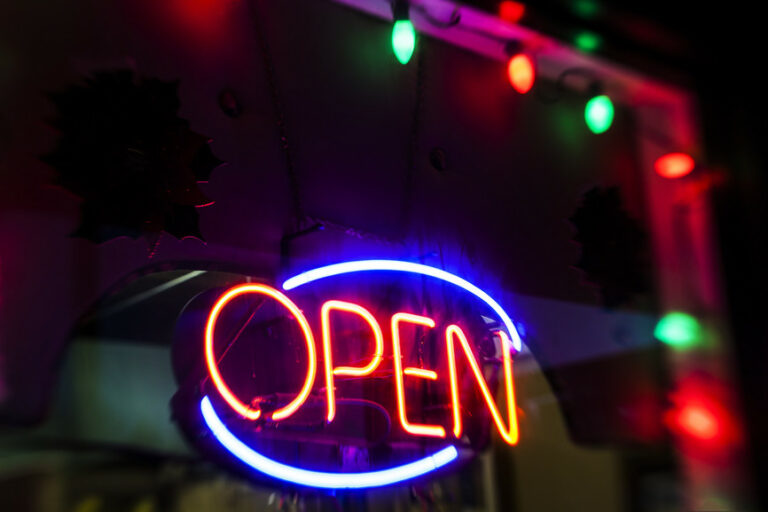