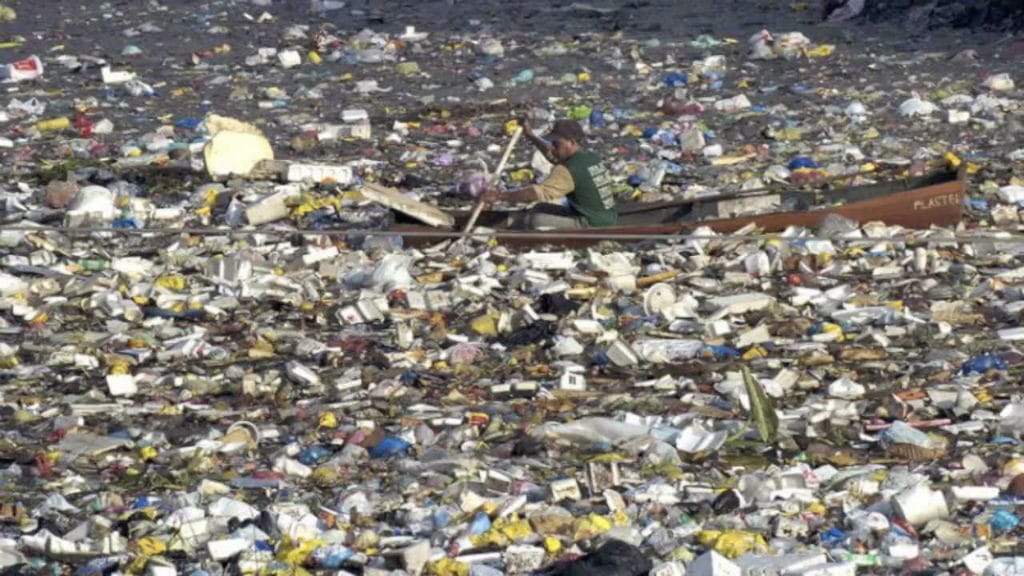 Crack an egg, peel a steak from its blood-soaked tray, slide your new flat-screen out of its box: it’s hard to squeak out a day without throwing away Styrofoam.

Kevin Wallington is on a mission to change that, with plans to eventually remove all Styrofoam — more formally known as polystyrene — products from the NWT waste stream.

Wallington is the director of marketing and sales for Hay River’s Polar Eggs. Since December 2012, the company has caused hand-wringing amongst eco-conscious consumers who want to buy the northern-produced eggs, but can’t stomach their indestructible, non-recyclable polystyrene packaging.

“I try to balance my support for buying local with my enviro concerns by buying Polar Eggs only half the time, which kind of seems lame, even to me,” says Yellowknifer Stephanie Irlbacher-Fox.

After months of searching, Wallington says he’s been able to track down a fibre-carton supplier in Washington state that should allow Polar Eggs to move away from polystyrene as early as next month.

“It’s been a real challenge, just because there’s so many other people in line for fibre and they had a fire at one of the factories a few years ago and that’s really what set back the whole fibre industry,” says Wallington. Fibre cartons will be collected and used in the company’s manure compost program at the egg farm.

Demand is growing for environmentally friendlier alternatives because many major U.S. cities are banning the use of polystyrene single-service containers — things like Styrofoam cups, take-out boxes, and grocery store food trays — altogether.

As of July 1, those items will be outlawed in New York City for food service establishments, stores and manufacturers, along with loose foam such as “packing peanuts.” New York determined it unfeasible to recycle polystyrene, particularly the food-contaminated containers, and went ahead with a complete ban.

Headed for the garbage patch

The City of Yellowknife’s beefed up efforts to divert an admirable amount of products from its landfill — everything from potato peels to old TVs — so far have not included the oil-based, airy insulator that can take hundreds of years to even start breaking down.

“Styrofoam is definitely on our radar for being a recyclable product,” says Peter Houweling, the City’s superintendent of solid waste. “The one issue with Styrofoam is it’s a low-volume product, so we’ve been concentrating our efforts on cardboard, organics, tires and the items that we get a high volume of.”

Because it’s 95 percent air, polystyrene takes up a lot of space, but has no weight and can end up in the water system where it blocks storm drains and has become a major source of marine debris in the burgeoning Great Pacific Garbage Patch, a trapped mass of swirling plastics between North America and Japan estimated to be at least the size of Texas.

To try to remove northerners’ contributions to this growing pollution problem, Wallington wants to set up a polystyrene recycling program as an extension to his Carton Retention Program. That program will have people drop off all egg cartons, regardless of what they’re made of or what company they come from, at strategic locations for him to pick up.

Fibre cartons get composted, polystyrene gets compacted by machines called densifiers, which shred, then melt the plastic into thin bats that can be cut at any length. That densified polystyrene can be shipped to markets overseas, where it is turned into plastic products such as picture frames, or reverted back to Styrofoam or polystyrene liquid used to spray insulate walls.

Wallington hopes he can eventually collect all styrofoam from across the territories using a depot system similar in scope to the beverage container recycling program. Raven Recycling in Whitehorse has started recycling polystyrene, with promising initial results, diverting about 1,100 pounds of it from the landfill each month.

“Styrofoam is actually quite lucrative in that it’s worth quite a bit of money per tonne compared to most products, it’s just containing a tonne isn’t easily done because it’s so full of air,” says Raven’s education coordinator Danny Lewis.

Both Houweling, and Shannon Ripley, a waste reduction specialist with the territorial government, are encouraged by initial talks with Wallington about his polystyrene recycling plans.

“We as an industry need to be finding ways to be more creative and to lead the way,” says Wallington. “We shouldn’t have to be told you need to do this. Any time that we go to government with a solution for a challenge, very seldom will they turn that down.” 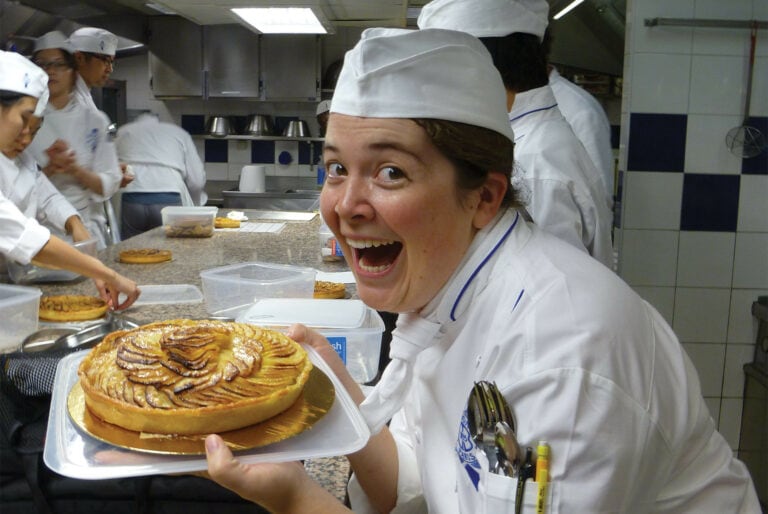