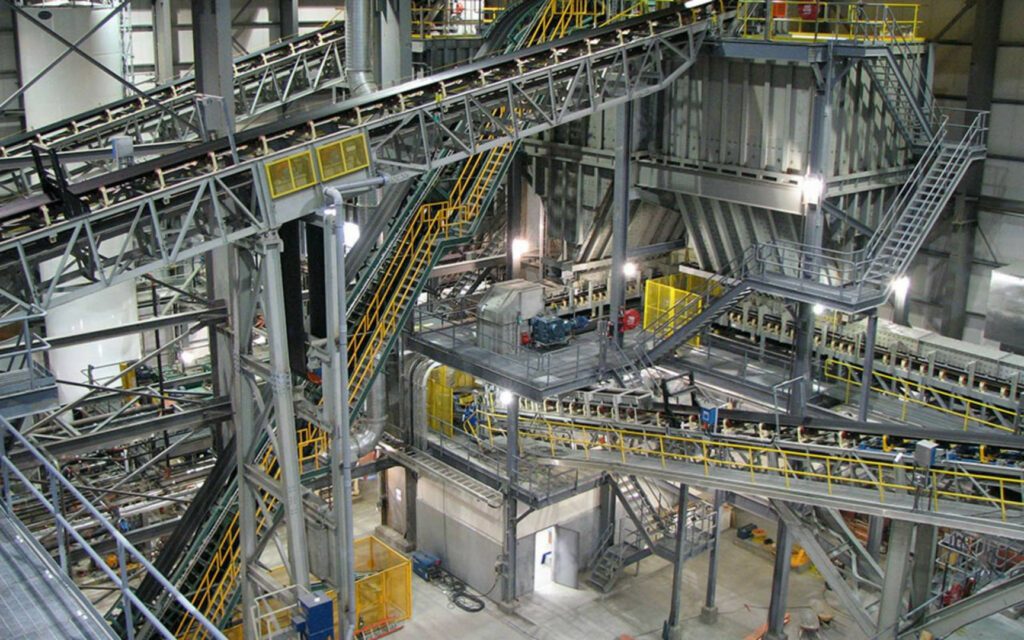 Waiting for the flood: inside Snap Lake | Photo via Ledcor Group

﻿First, let’s get one thing out of the way: nobody’s going to buy Snap Lake. The mothballed diamond project is, as an industry insider recently told EDGE, “a difficult mine, with challenging ground conditions, unhelpful geometry resulting in an inherently higher cost mining method and of course, loads of water!” With the global diamond market where it is, and not expected to move much any time soon, it’s a lousy deal however you look at it.

And there just aren’t many operators out there who have the means or ability to actually operate it, even if they were to buy it. Few potential purchasers have the credibility and ability to “a) cope with the mine’s immense technical and cost issues; b) arrange their balance sheet to smooth out the bumps caused by those issues; c) convince the regulators and the public that they have the resources to discharge their social obligations with respect to environmental stewardship during operations, and post-closure,” our insider advises.

Obviously, the NWT’s economy benefited immensely from this gamble, with hundreds of millions of dollars being spent in the territory as it played out

That’s a key point: De Beers can’t risk selling Snap Lake to anyone without the financial capacity to fully take on all the mine’s social license obligations. They can’t afford to have their reputation harmed by dumping the operation with a less-than-reputable outfit just as they start up Gahcho Kué. They certainly don’t want anything happening with Snap Lake that might cause harm to that shiny new mine.

What will happen? De Beers will flood the mine to reduce care and maintenance costs, and continue to be on the hook for the eventual eventual clear-up costs, for the foreseeable future.

So the question is raised: what was the point of all of this? After billions of dollars spent in construction and operation, what was Snap Lake diamond mine?

It was a strategic gamble that didn’t pay off.

From its early days as a rapacious, Cecil Rhodes-founded business extracting resources from literally underneath locals’ feet to its century-long monopoly/manipulation of the diamond industry, the rise and rise of De Beers is often grim and sordid reading, a chronicle of high capitalism at its very worst. But there’s something to learn from examining the moves that the firm makes. After all, private sector companies seldom last as long as they have in the turbulent, controversial world of digging things out of the ground.

But to understand the company’s investment in and subsequent foreclosure of Snap Lake, you only have to go as far back as the 1990s, when the diamond industry was faced with drastic change.

After the collapse of the Soviet Union, De Beers began to lose its effective monopoly on the industry. Suddenly, the company could see a future where it was instead a major player in a duopoly, at best. Like any business in actual competition with others, it would now need do more than merely run its operations more efficiently. It would also need to convince people to buy its diamonds over Russian stones.

Luckily for De Beers, it still retained a huge percentage of the world’s supply of large and high-end stones, and — most importantly — in the marketing wars that are central to the industry, Russia would be unable to challenge the company on its environmental or labour rights records. Russia’s rough equivalent to Yellowknife, for example, is the bleakly dystopian city of Norilsk, an industrial nightmare that is such an embarrassing blight it has been closed to foreigners since 2001 under the guise of “national security.”

The writing was already on the wall for De Beers when two key developments in the ’90s put the company on the path to owning a leaky, unprofitable diamond mind 220 kilometres northeast of Yellowknife.

First: the decade saw increased public awareness of the blood diamond issue — African-sourced diamonds began to represent brutal and oppressive labour practices and wholesale exploitation, rather than matrimonial bliss, in many consumers’ minds,

Second, thanks to discoveries in the NWT, one of the world’s largest mining companies entered the diamond market with a distinguishably different product featuring a much more palatable backstory. BHP Billiton brought the Canadian diamond brand and its clean, ethical image to global market — and were more than happy to sell outside of De Beers’ traditional channels. Considering the situation at the time, it’s not hard to see how De Beers ended up taking a flyer on Snap Lake. They needed to make sure they didn’t get pigeonholed as a bloodstained colonial relic presiding over African diamond mines, and instead be seen as a global diamond mining company with ethics and stuff.

It’s possible that De Beers knew all along that it didn’t have a sure thing in Snap Lake, but decided it was better to risk a couple of billion dollars than to let a formidable new competitor develop a market edge unchallenged. This may have seemed like a reasonable decision, back before 2015’s diamond retail slump — and a credit crunch that has De Beer’s parent company Anglo-American looking to find $4 billion from asset sales to shrink its debt burden — made belt-tightening,  like selling the company’s London HQ, slashing its Botswana mining operations and shutting down Snap Lake, necessary. Back in the fat 1990s, a project like Snap Lake allowed De Beers to tell the world that they were a key player at the Polar Bear party, even if they were a little late and only tenuously connected. Obviously, the NWT’s economy benefited immensely from this gamble, with hundreds of millions of dollars being spent in our territory as it played out. Now, as Snap Lake waits to be flooded, Gahcho Kué has the company settling comfortably into the sofa, looking like they own the place — which was kind of the point all along.﻿ That expensive, damp hole in the ground over by the corner? Just ignore it. 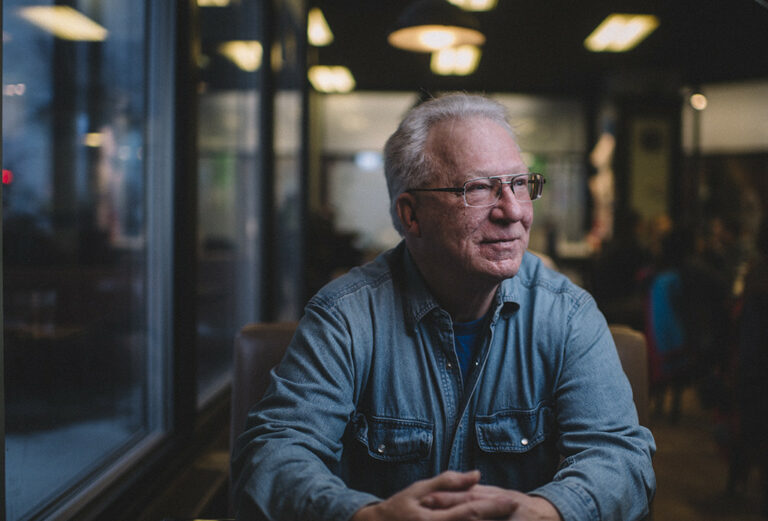 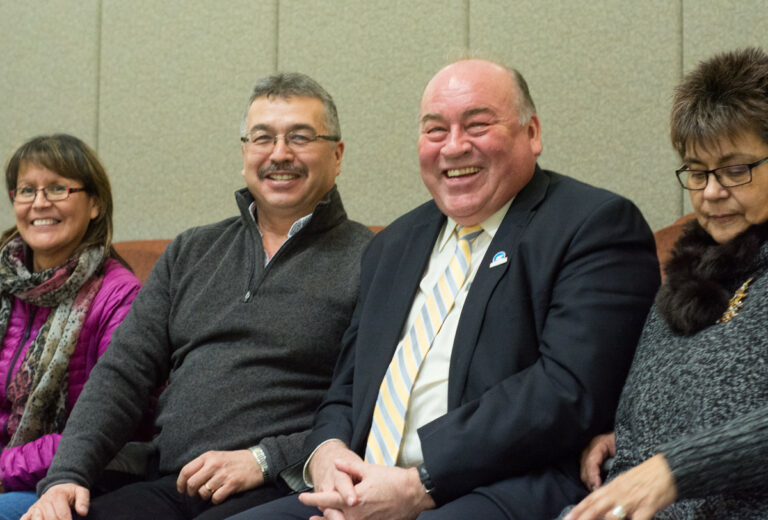