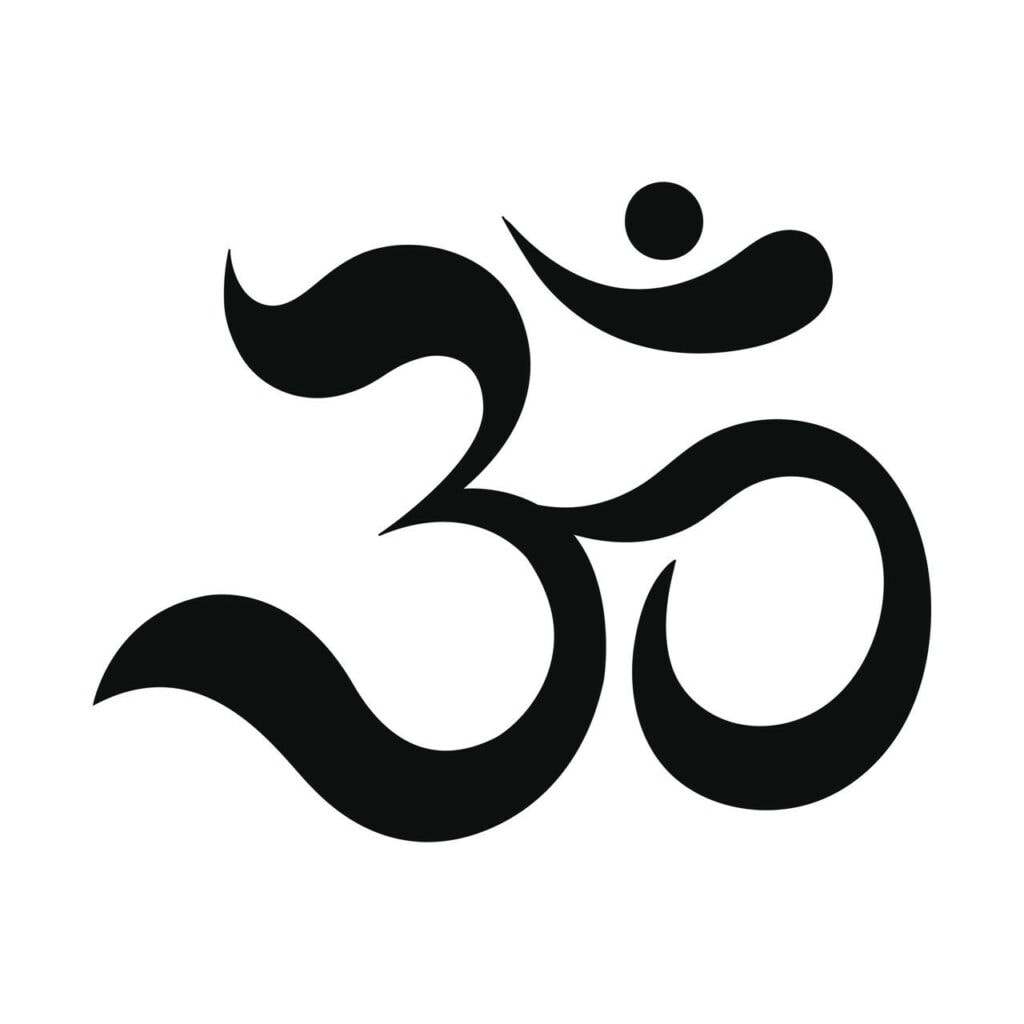 We stood together in a circle, backs facing inwards, laughing as hard as we possibly could. Stomach muscles taut as our shoulders shook against one another, we were pretending that we were a rocketship fuelled by fake laughter. Our instructor counted down from ten slowly as pop music that brought me back to my high school days circa 2010 sounded-off gently in the background.

Nine…eight…seven…I was told the fake laughter would eventually become too real.

Six…five…four…Fake it ‘till you make it, right?

Three…two…one…HAHAHA. Okay, I got it.

I was at my first ever laughter yoga class – make that heavy on the laughter and light on the yoga.

The closest we got to anything remotely like the yoga I pretend to do in my living room is savasana, or the corpse pose. We began by lying on the cool laminate floor of Collective Soul Space, a yoga studio in the basement of the Scotia Centre in downtown Yellowknife. Eyes closed in an attempt to shut out the awkwardness, we began to chuckle on command. Fake giggles escaped the five of us strewn across the floor, and as our laughs became more boisterous our nervousness dissipated, as you couldn’t help but become comfortable quickly in this safe space.

A snickering symphony soon surrounded me, and I found myself grinning at the ridiculousness of it all, and pleased that I made an effort to make plans rather than sit at home. The adventures and invitations you don’t expect tend to turn into the best stories.

I had been out for drinks after work with a friend I’d met in Greenland at the Arctic Winter Games where we’d both been posted to volunteer at biathlon. After reminiscing about all of the trail mix we consumed sitting in sea cans on the side of a mountain, she invited me to join her at her next stop on this particular Friday night: laughter yoga. I was happy to say yes. After all, I was just in town for the weekend from Fort Smith and I had to take full advantage of all the big city had to offer.

Yellowknifer Andrew Matthews (who has since moved to B.C.) offered this unique yoga class on a drop-in, donations-welcome basis. Also, there were sweet snacks. The night I attend, there were just four participants. His partner, his sister, myself, and another new girl who had only just arrived in YK for the first time that afternoon.

After rushing home to change into leggings, a move that I would soon realize was not necessary, I arrived at the wrong door and tailgated in the back of the building. Downstairs, a sliding glass door separated our cozy side of the studio from the custodians trapped mopping the fluorescent basement hallway. On our side, the lighting was dimmed by swooping scarves hanging from the ceiling, while plants dotted the corners of the otherwise minimalist room. We had no need for the mats and blocks tucked in cubbies along the walls as we were there to laugh.

After we finished warming up, Andrew – wearing a Hawaiian print shirt and straw hat – had us stand up. This was about when I realized there will be no stretching of muscles (except for stomach muscles) involved.

The routine was a set of laughter-inducing prompts that he read off a list on his phone, his voice cracking up as he tried to explain “zoo laughter” to us, adding that he had just come up with it that afternoon.

In “zoo laughter,” we were instructed to pick an animal and soon everyone is swinging around “ooh ooh” and “ahh ahhing.” I stood there unsure of myself for a moment, as all of the animals in the zoo I was picturing had escaped and there wasn’t a single one that stuck around for me to imitate. As snakes slithered and elephants raised their trunks and lions roared, I could only think of cows and pigs and sheep and wished we were doing farm laughter instead. That I would have had down. The call came to switch animals, and I quickly copied the monkey for the next few minutes.

With such a small group this week, we worked our way quickly through the list of poses. At one point we were holding hands as we became lava bubbling up from a very cheerful volcano, and the next we were suddenly very close and comfortable as we laid down

with our heads on each others’ stomachs. The laughter started, and as contracting stomach muscles ripple under my neck I began to laugh too. Around and around the circle the cacophony of belly laughter went.

Not too long after, we settled down for evening tea. Sipping sweet cinnamon and snacking on oatmeal energy bars, we chatted about mutual friends and summer plans. I was further enlightened to even more yoga variations, such as forest yoga, which I have yet to google.

Fulfilled and full, leaving the studio was like leaving a matinee movie – squinting in the sunlight and stumbling down concrete sidewalks as your body remembers the world. Refreshed from the kind of laughter that stretches your stomach and your soul.