After a ‘jackpot drought’ that diminished lottery sales across Western Canada last year, the NWT Sports and Recreation Council is on track to add 10 new outlets – five of them in Yellowknife – by March 2015.

Payouts of $50 million for several consecutive weeks inflated lottery sales and revenue to record levels in 2012-13, but when the number of big payouts fell last year, players kept their money in their pockets.

In a typical year, SRC distributes more than $3.5 million among five sports NGOs across the territory. It was able to maintain payments this year by dipping in to reserves, the report said.

The extent of the revenue drop is outlined in SRC’s annual financial statement that was delivered last spring. The details will not be made public until Robert C. McLeod, minister responsible for SRC, tables it in the legislature.

According to the annual report for 2012-13, a year of near-record lottery sales in the west, SRC took in $5.9 million compared to $5.4 million the previous fiscal year. 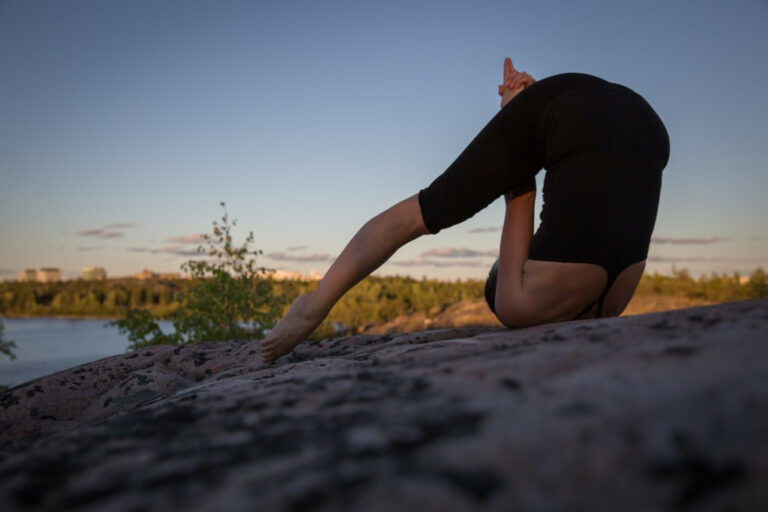 A special gift for the meditative soul