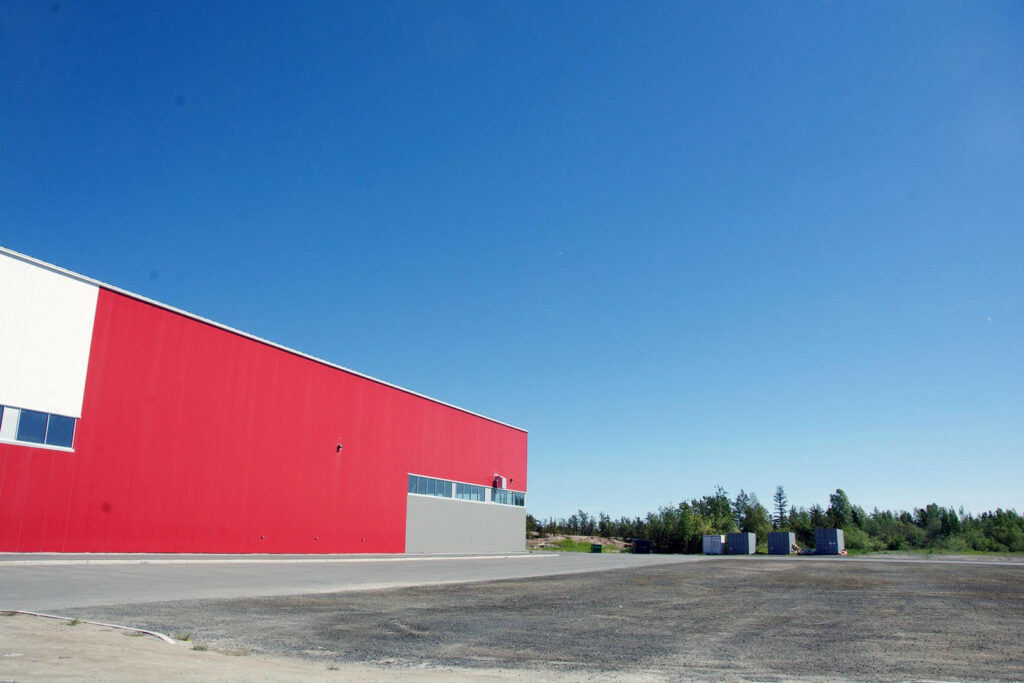 New location? The camp may hold as few as 120 workers, compared to the original 250 first suggested

The land behind the Fieldhouse parking lot will likely become the site of a 150-person temporary work camp, with City Council backpedaling on their previous ‘no Stanton work camp in Yellowknife’ stance.

On Monday, representatives from Clark Builders, half of the consortium designing and building the new Stanton Hospital megaproject, outlined three possible camp sites in town for council: two are in empty lots in central Kam Lake (though not the site near the correctional centre that was previously rejected by council) and the third and most viable is behind the Fieldhouse.

There could also be significant employment opportunities for Yellowknifers during the operation phase of the camp, with an expected 80 percent of camp support staff being locals.

“Since the May 24 MSC meeting [when council voted the first proposal down], we’ve had a lot of support from the community. That’s why we’re really able to come forward with a few more options,” says Dave Brothers, Clark’s vice president of Northern Operation. “There was an overwhelming amount of support from the community. It was quite outstanding how many people had options for us.”

The Fieldhouse site was council’s overwhelming favourite, with more than half of the councillors indicating they would support a camp there. The Kam Lake lots would be cheaper and easier for his company to develop, says Brothers – requiring less blasting and grading than the area by the Fieldhouse. But he admits the Fieldhouse site would likely be better for Yellowknifers.

“To me as a taxpayer that’s probably the best lot,” he says, adding that “option one [on the corner of Cameron Rd. and Etthen Dr.] was the best for Clark Builders and our partners.”

The idea was originally pitched to as 250-person camp, but Brothers says the max would now be 150 people, with a chance there could be as few as 120 living on the site. There could also be significant employment opportunities for Yellowknifers during the operation phase of the camp, he says, with an expected 80 percent of camp support staff being locals.

“It’s a managed camp, no tolerance for disturbance,” Brothers adds, speaking to fears the camp could be rowdy. “It’s a specialized project. All the people here are highly specialized workers. If we could hire them here we would, but there are not enough people to work on a facility like [Stanton Hospital]. As you all know, it’s hard to find tradesmen in this town that aren’t working already. If you want to work you’re working already.”

As part of the pitch, Rod Carson, project manager with Clark, suggested the space could be used as overflow parking for RVs, or a place to dump snow, once the camp closes down in two years.

Even councillors who’d voted down the previous proposal on the grounds that there wasn’t enough economic benefit to Yellowknife were apparently won over by the new proposals.

Says Coun. Adrian Bell, most vocal critic of the original plan: “Option number three [the Fieldhouse site] does address a lot of my concerns personally and, I think, some other councillors with respect to economic impacts, and just trying to do our best to make sure we can integrate this camp into the community as much as possible, so local businesses can benefit, and we can potentially attract some of the workers to stay longer term… It’s walking distance to downtown, it’s right by the facility, it’s on the lake, and I think it shows real promise.”

“I’m obviously in support,” says Coun. Niels Konge. “I’ve stayed in camp before on a couple of occasions. I think they’re extremely well-run, and obviously this is a project where specialized people are coming. I’ve never had any problem in any camps I’ve been in. The guys are there to make money, send money home to their families, earn a good living.”

Next Monday, council will have to decide if they want to repudiate their previous decision and rezone that area to allow for the camp. The whole process will likely take several weeks, so the answer won’t be finalized till mid-July at the earliest. City administration, however, suggested that Clark could apply for development permits right away.

For the construction company, time is of the essence.

“The manpower increase is happening right now, so it’s only a matter of time in the next couple of months before we’re at the point where we’ve exhausted the availability of apartments,” says Brothers. They need to have things in place by August at the latest, he says.

If the new proposal runs into another unexpected speed bump, there is still the option, proposed by the business arm of the Yellowknives Dene First Nation, of building the camp out on the road to Dettah. This is not preferred by either Brothers or Carson.

“The options in town are better,” says Brothers. “We both live here, we’re both taxpayers, so if we’re in town it’s better for the community. Plus, our pricing for the camp, which is turnkey, is based on the facility being close to town, so you know, the water, the sewer pump out, power, all of those things, so for us the option in Yellowknife would be better.” 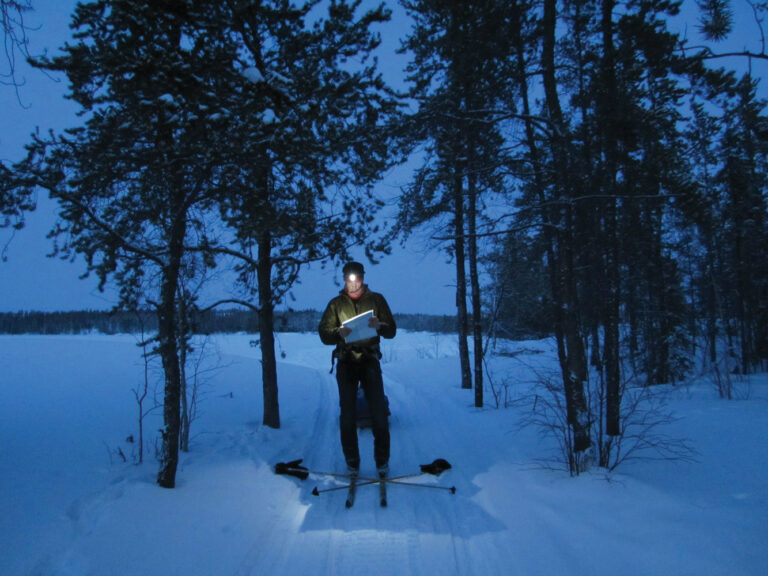 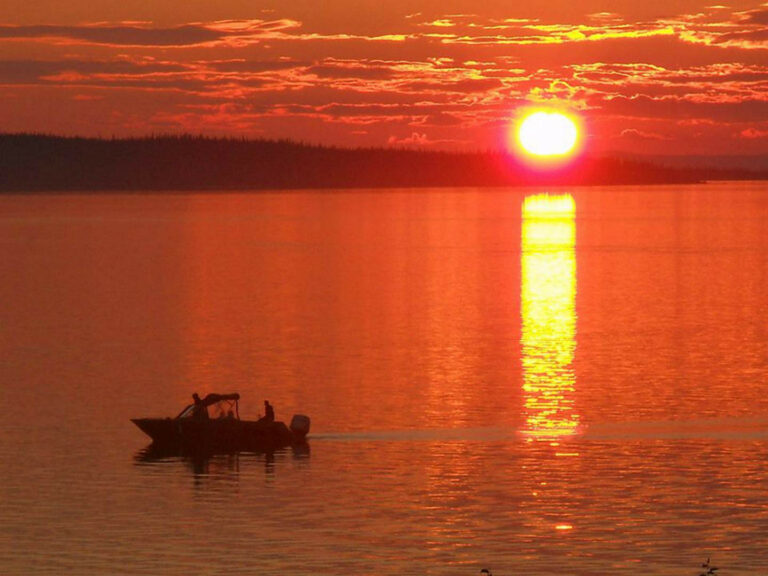