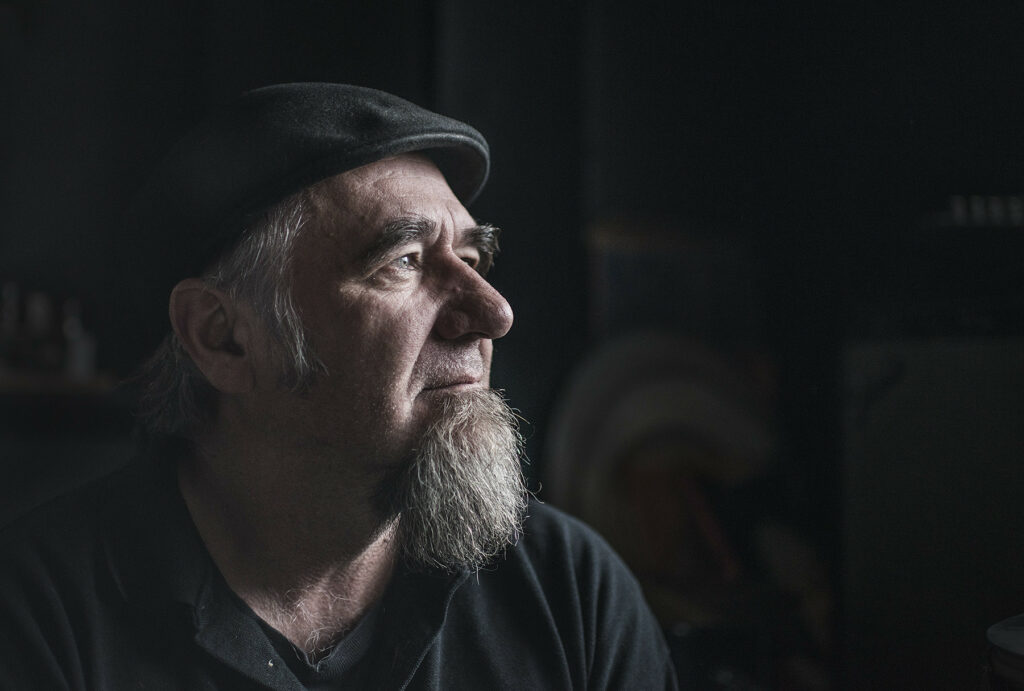 For decades, musicians from Yellowknife would salivate at the very thought of the varied and cultured live venues, recording studios, record labels, and opportunities to rub shoulders with touring musicians that the Yukon capital offered up.

I was surprised then, on my sophomore visit to Whitehorse after many years, to find musicians there lamenting a certain loss of sheen to their city’s golden days, and even speaking wistfully of the down-home, authentic vibrancy of Yellowknife’s arts community.

“It seems to me Yellowknife is kind of the way Whitehorse was 25 years ago, in the best way,” says Bob Hamilton, the bearded, 59-year-old musical patriarch who’s operated Old Crow recording studio in Whitehorse for 28 years.

“Old Town still has lower-rent places, and when you have cheap rent you have artists,” says Hamilton, flying back from a weekend performing in Yellowknife with roots musician Gordie Tentrees during the Snowking Festival.

The after parties in Old Town – spirited jams that nearly blow the flimsy roof off a host’s shack – made him nostalgic.

“They were like the cabin parties we used to have on Cabin’s Road in Whitehorse. Those little cabins don’t exist anymore. Fight for them,” he says of Old Town’s Woodyard and houseboat communities. “They’re worth fighting for.”

Whitehorse musician Ryan McNally and his Rockabilly Band, who shared the bill with Hamilton during the Snowking Festival, was visibly humbled by the experience, curious as to why musicians across the country aren’t more aware of the opportunity to play to a live audience in an ice castle.

“It was completely mind-blowing,” he says. “If that thing was in Whitehorse, it’d be on the cover of every tourism magazine, it’d be more advertised and glorified.”

McNally says Whitehorse has allowed him to be a full-time musician the past eight years, and because the city attracts musicians from all walks of life, it offers chances to play in different styles.

Chances are good no matter who you play with in Whitehorse, there is some connection to Hamilton.

Apart from his recording studio, the multi-instrumentalist co-founded the Caribou Record label, which folded after the dawn of the digital era of music distribution. Headless Owl, a small label started up in 2012 by Andrew Stratis, is struggling under the same pressures. Stratis says he just “aims to break even,” working with touring bands he knows from the East Coast, while he holds down three other jobs.

Hamilton still makes his living in the industry, touring with various bands and offering up his Juno-award-winning producer skills. He’s recorded Yellowknife musicians such as Indio, Dana Sipos and Jasmine Netsina, as well as Tanya Tagaq, Kim Barlow and Kim Beggs.

His spacious, woodsy studio along the Alaska Highway holds a cornucopia of instruments – vintage guitars, banjos, grand piano, pump organ, squeeze box – and a sound engineering board that has recorded Paul McCartney and Patti Labelle, among other legends.

The large barn-like building also houses a workshop where Hamilton repairs guitars, something he discovered he had a knack for after his 1964 Guild was smashed by an airline while he was touring three years ago.

And there’s a souped-up, well-used espresso machine tucked away in an office where he hones another skill: barista.

This summer Hamilton plans to open a coffee house in downtown Whitehorse, a live music venue where he will also sell used guitars, mostly from eBay, that he finds and repairs.

Given Hamilton’s broad reach in the musical community, it will no doubt be the type of place where musicians can gather and perhaps re-cultivate some of the camaraderie of simpler times. 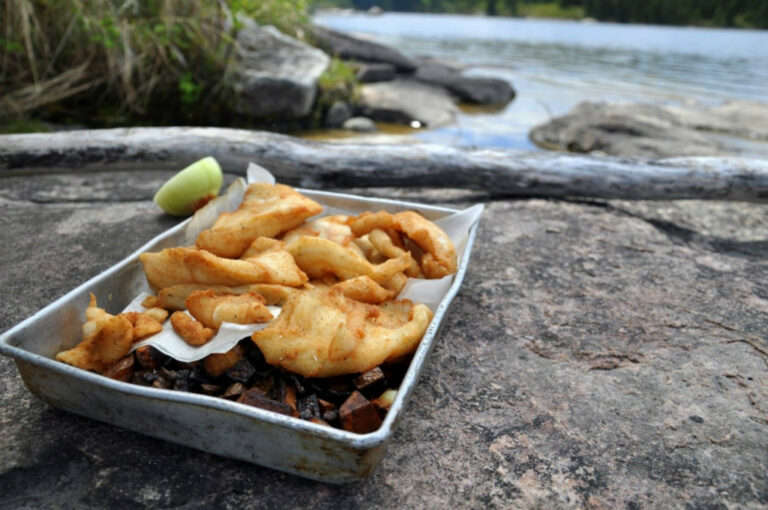 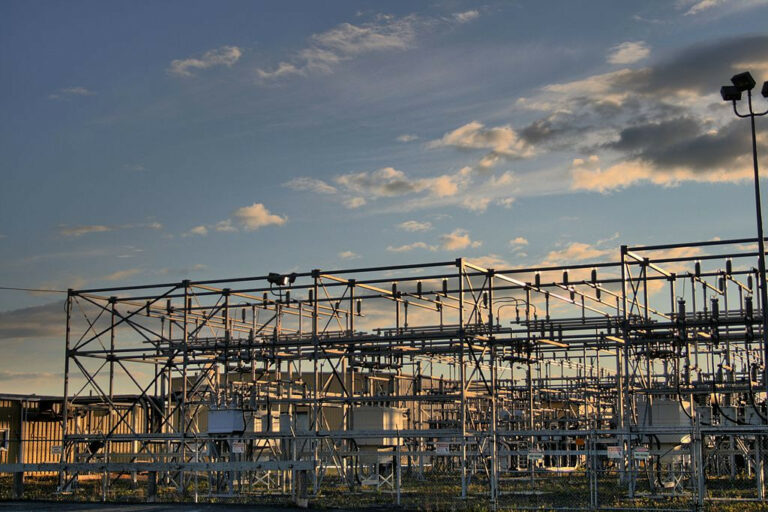 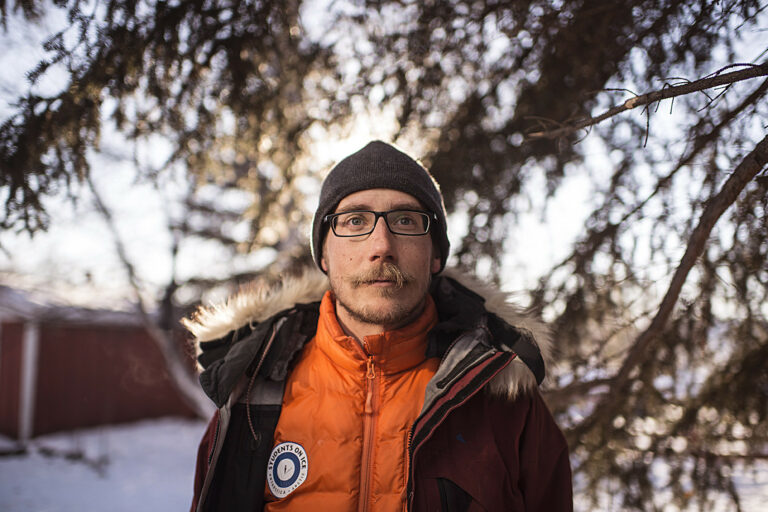