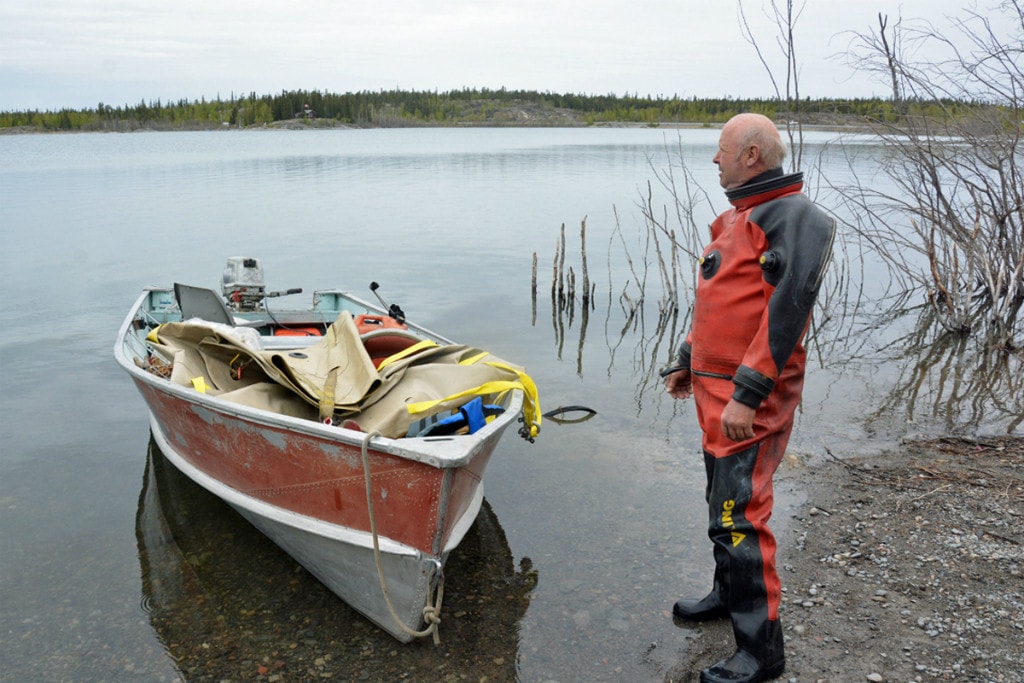 Ever wonder how to salvage a truck at the bottom of a lake? We at EDGE sure did, after a Yellowknife firefighter plunked his new Ford F-350 truck through the brittle ice of Pontoon Lake about a month ago, leaving a sad, truck-shaped hole.

On Tuesday evening, the mystery was solved as the truck was brought ashore by an Age Automotive salvage team. A couple of dozen curious onlookers gathered by the Pontoon Lake boat launch, some heading home and then returning with beers as the operation stretched into the evening.

The whole operation took over 10 hours. And luckily for the late-season ice driver, the entire salvage operation and the cost of the truck itself was covered by insurance.

The salvage began in the early afternoon, with two boats circling about 100 metres from the boat launch trying to locate the truck. Three scuba divers in drysuits plied the waters.

“The water was really murky, so it took them a few hours to find it,” says tow-truck operator Jonathan Brett, who works with salvage wizard Garth Eggenberger. The divers lowered two large inflatable bladders, about 1.5 meters in length and half a meter around, and shackled them to the truck. The operation in progress

“Between the two, they can float about 9000 pounds,” says Brett; and as the truck’s cab was flooded with water and muck, they needed all the flotation they could get. The bladders were pumped full with an air compressor and the back end of the truck floated to the surface in about 10 minutes. A spill-containment boom was placed around the truck to capture any leaking oil or diesel. Britt says he saw a couple of small drops of oil on the surface, but no more.

Then came the arduous tow to dry land: straps breaking, the truck flipping over and having to be righted. When it finally got ashore, it was hauled, wheels locked, up onto the tilted bed of a tow truck.

“That wasn’t too bad, because everything was slippery, so it slid fairly easily,” says Brett.

And the state of the truck?

“The electrical is destroyed and the interior is really stinky and waterlogged. But we were surprised at how good a condition it was in: one broken headlight, one dent in the door.”

Nonetheless, the truck is likely destined for the scrap yard. Right now, it’s sitting in the Age Automotive yard, waiting for the insurance company to decide whether it’s better to sell it off for parts up here or ship it down to Edmonton. 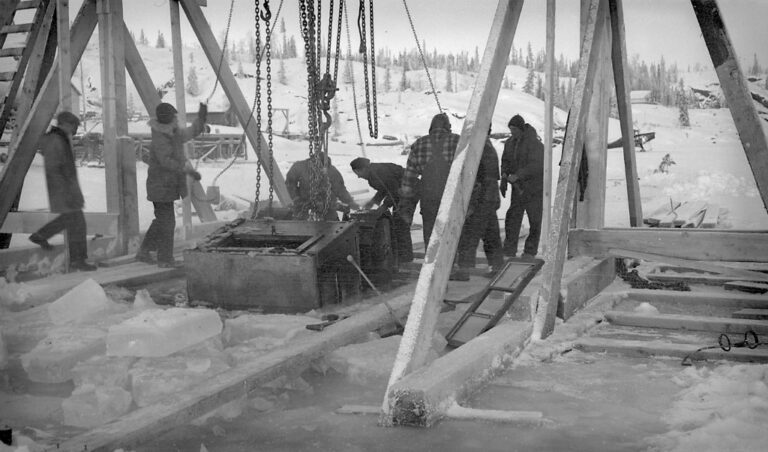 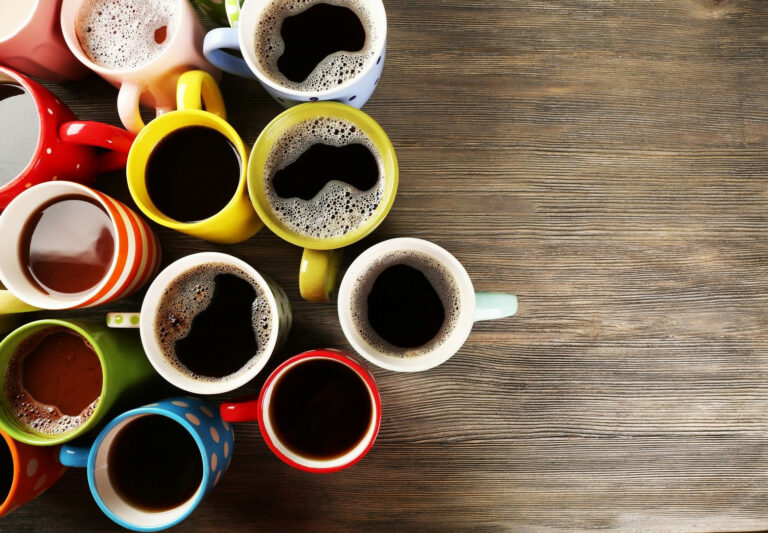 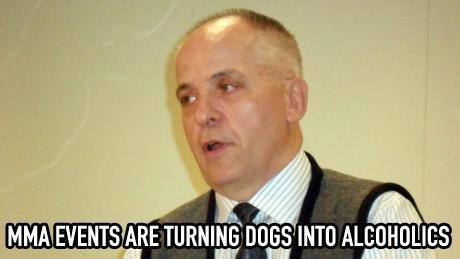