It was June, only a month into the fire season, when Environment and Natural Resources Minister Michael Miltenberger ominously told the Territory: “I do not wish to be the bearer of bad weather reports, but as Mother Nature may have it, and based on the reports from our meteorologist, we will once again experience drought over the summer.”

By that point, 69,000 hectares of land in the NWT had already been affected by fire, and the predictions for the rest of the summer were so bad that fire crews were being sent home for weekends in order to avoid future fatigue.

But even though Miltenberger’s drought predictions did come true, this year’s fire season wasn’t nearly as bad as expected.

With only a week and a half left in the official fire season, more than 622,000 hectares of land in the NWT had been affected by fire — just over the 20-year average of roughly 570,000 hectares.

But even though it may seem like thing are back to normal in the boreal, some forestry experts are suggesting otherwise.

The way of the boreal

According to David Andison, a forestry expert from the University of British Columbia, fires have always been an integral — and positive — part of the boreal forest.

“Fire is the way of the boreal,” said Andison, who also consults for the GNWT on fire management policy. “It’s often referred to as destructive, or talked about with very negative connotations, but essentially the whole evolution of the forest, including all of the species in it, depends on fire. It’s as fundamental as water or soil.”

There are good reasons for him to say this.

For one, wildfires help keep the forest floor healthy. They eliminate moss coverage from the forest floor, which if left unkempt can hinder the growth of new vegetation, and their nitrogen-rich ash adds nutrients to the soil.

And that’s not all. Fires are also essential for trees like the ubiquitous jack pine, whose cones need to be exposed to extreme heat in order to open up and expose their seeds.

But perhaps fire’s main benefit is that it’s self-regulating. This means that whenever a fire burns through a swath of forest, it burns away the build-up of combustible fuels. In the long run, this prevents bigger, more destructive fires from happening.

That is, of course, if fires keep burning the way they have for thousands of years.

According to Andison, it’s a rarity for fires to completely burn through a patch of forest and kill everything in their wake.

Instead they tend to creep along the forest’s surface, leaving pockets of forest alive, and burning just enough to clear way for new life.

But years of intense fire-suppression policy throughout Canada have changed that. The accumulation of fuel in forests around the country has created the potential for massive fires, and all but eliminated the small, helpful ones.

“We’ve been putting all those fires out, so now we’re dealing with the situation that the majority of the fires on the landscape are going to be those big severe ones,” Andison said.

And then there’s climate change, which according to a recent report by Environment Canada, is creating the conditions for massive fires throughout the country.

Add cyclical droughts to the mix and you have a recipe for what Andison calls a “perfect storm.”

It’s a storm similar to the one that erupted last year, when a relatively low number of wildfires affected a gob-smacking 3.4 million hectares of wildlands in the NWT, forcing road closures across the territory and sending Yellowknifers scurrying into their homes to avoid the smoke.

And it’s not only that fires in the boreal are burning bigger and stronger; their physiognomy is also changing.

Climate change, accumulated fuels and drought are making wildfires throughout the territory burn deeper underground. Some fires are even staying dormant throughout the winter, only to come back to life in spring.

It’s something that firefighters like Jordan Sykes, who came to the NWT from Alberta to help fight the Reid Lake Fire, are having trouble dealing with on the ground.

“We’re finding that we have to dig really deep with the hose and the hand tools just to get into some of these cracks that are full of dry material to get water in,” Sykes told EDGE a couple of weeks ago, when we traveled to Reid Lake to see how firefighting operations were going there.

And Northerners might want to pay particular attention to this because, according to the Environment Canada report, “Boreal forests, which have been greatly influenced by fire through history, will likely be especially affected by this change.”

The effect that these larger, stronger, and deeper burning fires will have on forest ecosystems is still unknown, but Andison suggests that special attention should be paid to its effect on permafrost.

“If the fires are burning deeply and going down to the very top of the ice, then those lenses could start to melt,” he said. “It could mean that in as little as two or three decades we have quite a different landscape.”

But even though things may radically change in the boreal, Andison is convinced things will eventually balance out.

“It’s not bad, it’s just different. The landscape and the fires and all the species and the water table are all going to adapt [to these changes]. It will play out the way Mother Nature plays it out, and it might mean that some species are favored and other are not,” Andison said.

“The scary part is that we don’t know how it’s going to change nor how quickly that change will happen.” 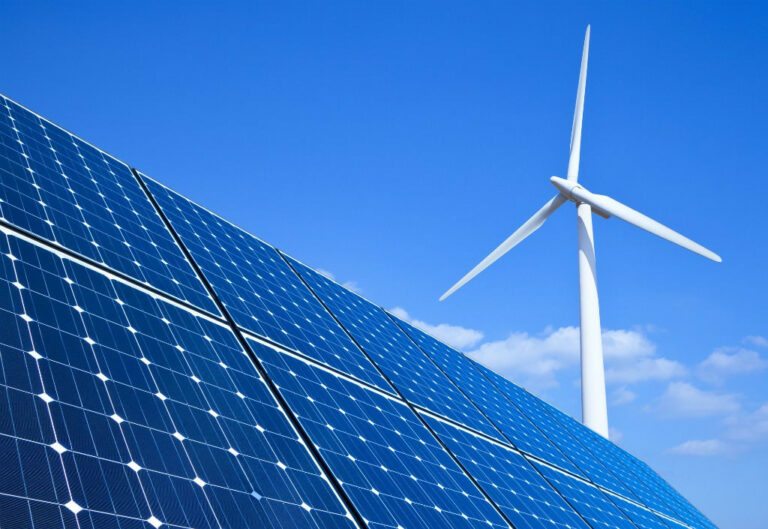