There was just enough room for both lawyers and spectators in the small courtroom assigned for a brief hearing this afternoon, setting the date for a legal showdown between the City and the GNWT over electoral boundaries for the November 23 territorial election.

Urged on by a handful of citizens who are party to the legal challenge, the City is asking the Supreme Court to order the territorial government to redraw boundaries before the November 23 election.

The issue is clear, according to the City. The capital has almost half the population of the Northwest Territories, but the redistribution approved by the territorial government gives it only 37 percent of the seats in the legislature.

The imbalance is a breach of Section 3 of the Charter of Rights, which guarantees fair representation and puts Yellowknife at a disadvantage on issues as complex as granting the capital its own charter, and as simple as adopting 911 as the emergency number.

Mere minutes were needed to set August 12 as the date for the legal dust up, which will probably move to a venue large enough to contain the spectators and the bull moose that just managed to maneuver his nose and rack into the room, leaving backstrap and sirloin in the hallway.

Despite the close quarters, no one there actually acknowledged the moose, which represents the real issue: after more than 100 years of being whittled down to its present size, the Northwest Territories remains an aggregation of disparate communities.

The court’s ruling, whatever it is, won’t address the failure of  consensus-style government to build a cohesive political entity, or assuage fears that with more seats Yellowknife would dominate the legislature, or that without them, the capital will be held hostage by MLAs who delight in thwarting its ambitions.

The problem is that consensus governance, as practiced in the Northwest Territories, has degenerated into backroom bargaining sessions and a scramble for tax revenue, with no coherent plan for economic development beyond extraction of non-renewable resources.

MLAs complain about it from time to time, but show no genuine interest in addressing the issue. There is no platform that their performance can be measured against, no accountability. For many MLAs, election is a ticket to ride the gravy train forever.

The only losers are taxpayers, who will pick up the tab for the court fight, and if the court rules in the city’s favour, the cost of redrawing the electoral boundaries yet again to accommodate the moose. 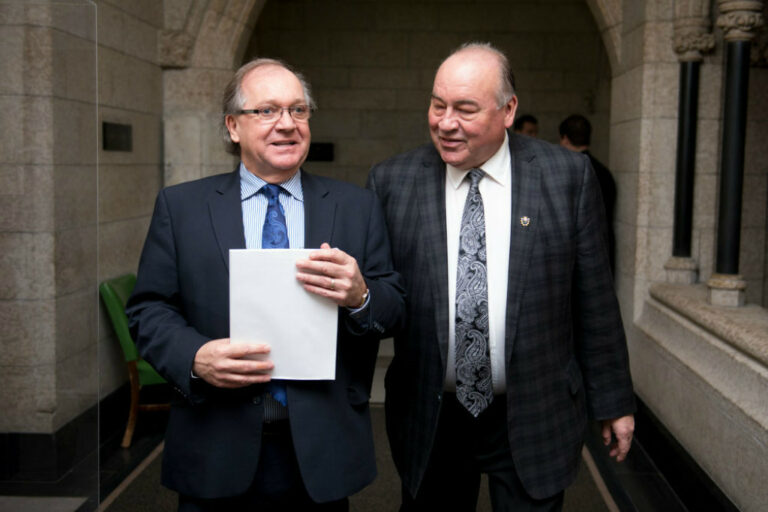