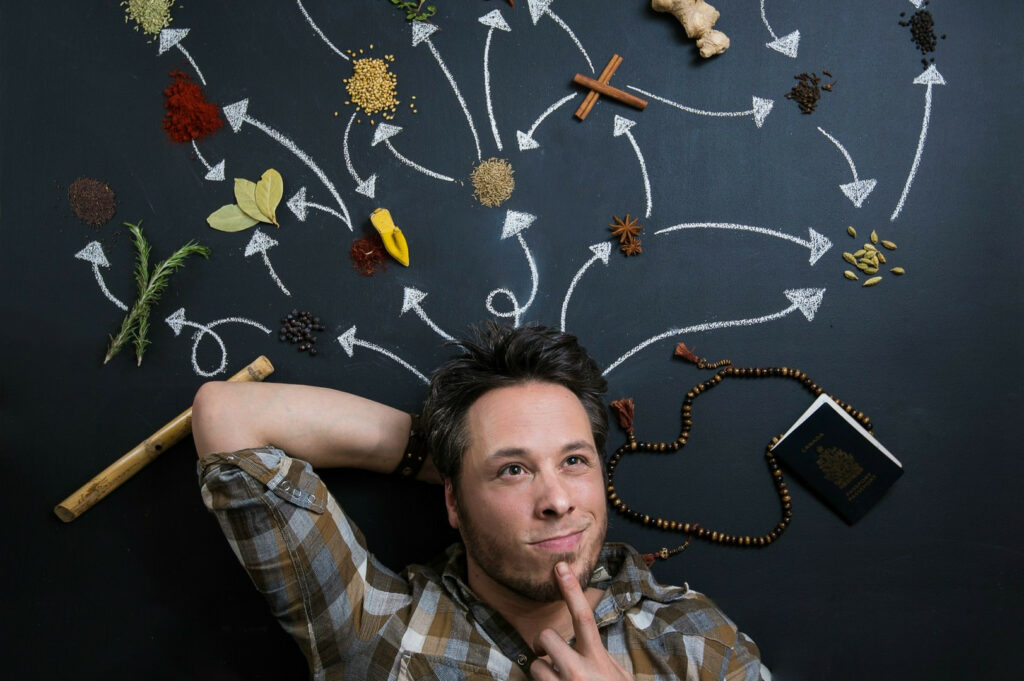 Croteau has no firm opening date yet, but hopes to be open by June | Photo courtesy Etienne Croteau

Etienne Croteau has a hunch there are plenty of tired people in YK scratching their heads over what to do for dinner tonight, wishing there was something delicious they could eat at home without having to cook it. That’s the basis for a new frozen dinner takeaway shop he’ll be opening downtown this summer.

The as-yet-unnamed business will be located underneath Breakaway Fitness on 48th Street, where Sarah’s Hot and Ready once operated. Croteau, an epicurean with years of professional culinary training and restaurant experience, has travelled the world in search of great flavours and recipes. He’ll incorporate those discoveries into pre-packaged frozen meals, and will offer a daily hot soup and fresh salad bar for the lunch crowd, along with fresh smoothies and veggie juices

With a focus on fresh, organic ingredients and no plastic or styrofoam in his packaging — “everything will be compostable, even the spoons and forks will be edible, if you want,” he says with a smile — Croteau plans to stock his store freezers daily with 15 different international meals, including: Singapore Curry, butter chicken, chicken mole, Peking duck, bison and morel stew, quail teriyaki, Thai tom soup, vegetarian Lebanese rice, lamb tagine, maple syrup cake… and whatever else may inspire him. Prices will range from $8 for a simple meal, to $20 for something more exotic, such as quail or foie gras. All will be single serving, but special orders can be made up.

Originally from Quebec, the 36-year-old is sinking his culinary teeth into the city, despite a harrowing introduction to the NWT in the spring of 2011 that involved a foot race with a grizzly bear back to the prospecting camp where he was cooking. “I tripped and slid on the snow, face first, and the bear slid too and his nose pushed my back and we slid together,” recalls Croteau, still wide-eyed as he tells the tale. He and the bear locked eyes after Croteau scrambled back to his feet and both moved in opposite directions. After that, he decided outdoor kitchens were no longer for him. He currently works for the Francophone Association as a manager for arts and culture projects.

He’s also been selling fresh spices, which he sources from Epices de Cru, a spice boutique in Montreal where he worked for over two years. “I learned so much during my time there, it was really great,” says Croteau, whose shop will also stock spices and have a selection of mortars and pestles, and spice grinders for sale.

“People don’t realize that curry does not just come in a package,” he says. “We have six to seven spices in it, and depending on the region, we put more anise star, or more of something else. It’s so amazing how many flavours we can discover in one country.”

If you’re at all intimidated by talk of cardamom, garam masala and the like, Croteau also offers cooking classes to the uninitiated, and plans to make his store a classroom on Saturdays for people wanting to expand their repertoire in their own kitchen. He’ll also come into your home to teach and cook for parties or any occasion.

There’s no firm date on when his new business will open, but Croteau says it could be as early as June. He’s hoping his environmental and shop local approach to menu planning will bode well for his application to become a food vendor at this year’s Yellowknife Farmers Market. If it does, people could be sampling dishes they’ll be able to enjoy in their own homes by the end of the summer. 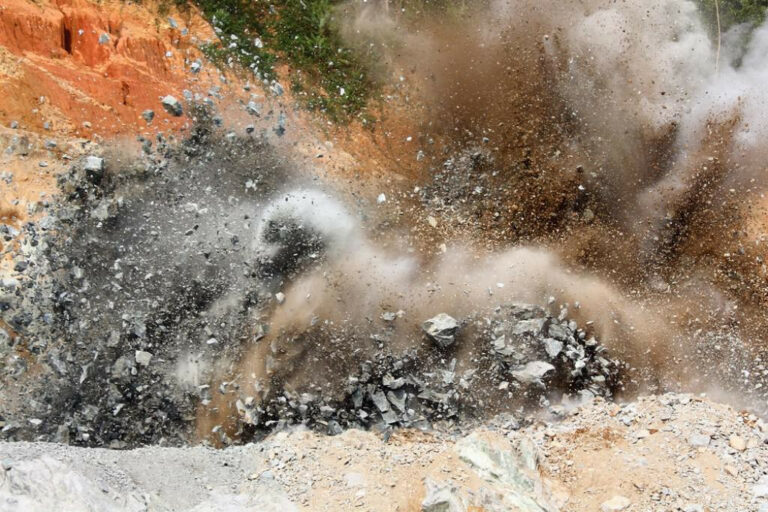