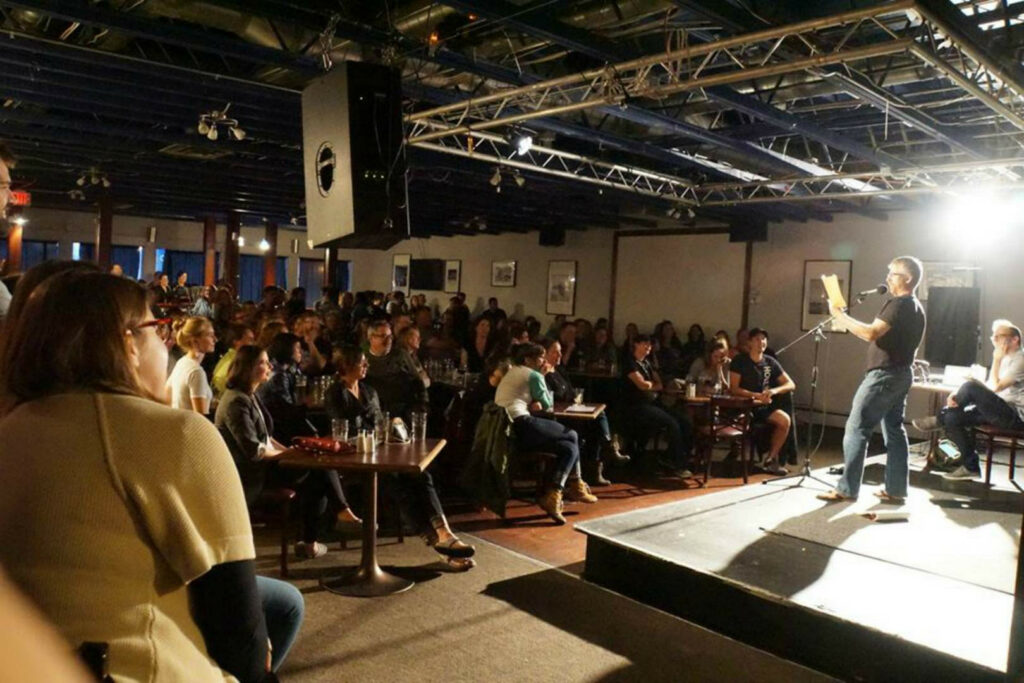 If you’ve got a stash of teen love letters, diaries, or notebooks from grade school, Dan Misener wants to hear from you.

The producer of the popular podcast Grownups Read Things They Wrote as Kids is returning to Yellowknife to live tape another open mic event at the Top Knight on Friday, July 8.

“We had such an incredibly fun time last August, what really struck me was how much of a community feel there was, so we’re super excited to come back,” says Misener. [You can listen to last August’s Yellowknife show here]

The show involves 15-20 adults reading from letters, journals and diaries from their younger years. Misener describes it as “real live human beings reading verbatim the weird little kid stuff, angsty teenage stuff and everything in between.”

The results are often hilarious. A highlight for Misener from last year’s visit was Loren McGinnis reading a letter exchange with a young woman he was clearly in love with, but who was oblivious to his affection. Misener contacted the now grownup woman in Vancouver and added her reaction into the podcast.

“It was great, we got to loop in Loren’s friend,” Misener says. “There’s a warmth and supportive nature to all of the shows we do but that one in particular just felt really like it did what it was supposed to do.”

The show is often billed as people getting up on stage in front of a room full of strangers, and shows in Toronto, Vancouver or Montreal are just that.

“But when you do shows in smaller towns, including Yellowknife, it’s not really a room full of strangers. It wasn’t so much I’m doing this super embarrassing thing, it was, I’m doing this courageous thing in front of my peers, which in some ways takes a lot more guts.”

Grownups Read Things They Wrote as Kids began as live shows in 2007 after Misener’s wife and co-producer Jenna was asked by her parents to clean out her childhood detritus from their home. When reading her rescued diaries proved highly entertaining, an idea was born.

The independent production won’t be airing on CBC Radio as it has been for the past two years, but Misener says, “we continue to be good friends with the folks on CBC and we’re working with them on stuff we’re not allowed to talk about yet.”

People interested in reading July 8 need to pre-register. All the details and links to sign up or buy tickets are right here. 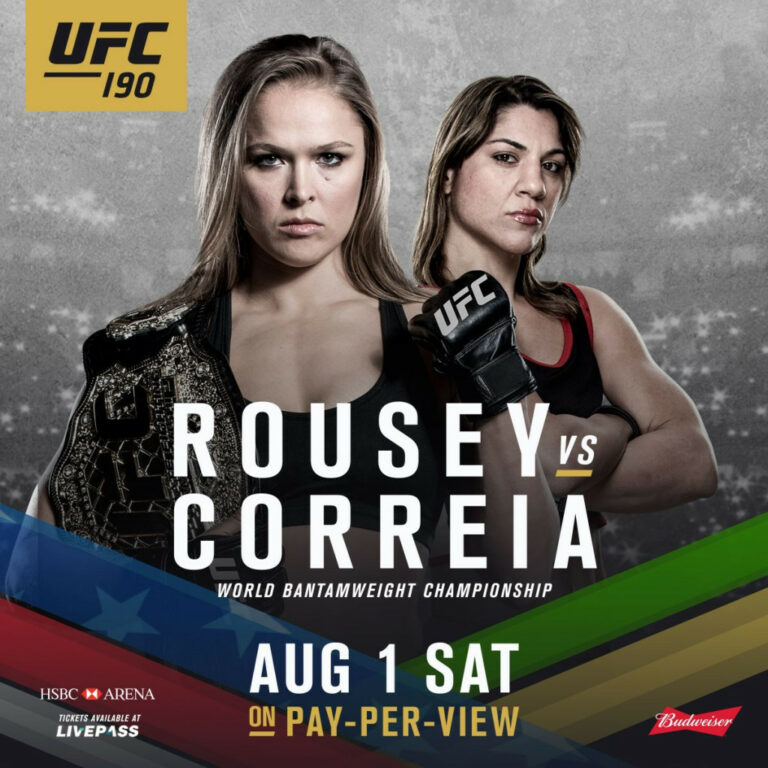