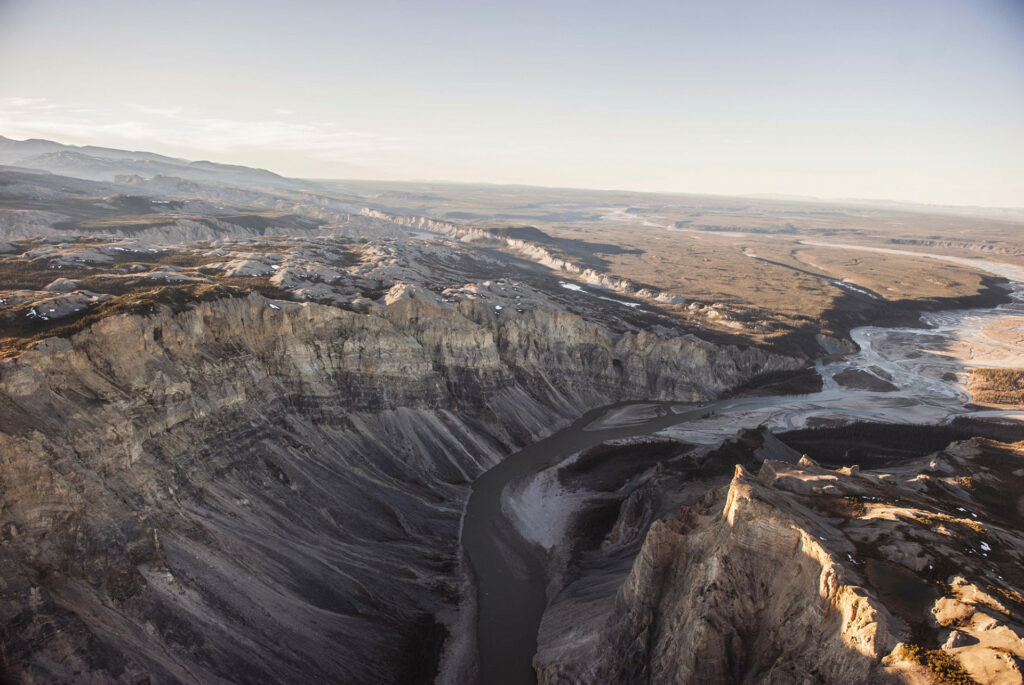 They are referring to upcoming battles between President Barack Obama and the newly-elected Republican majority in Congress over domestic regulations governing fracking, coal-fired power plants, and a new global deal on greenhouse gas reductions.

A large number of Republicans already believe Obama is the antichrist and (possibly worse?) a socialist, even though he fits the dictionary definition of neither. And the new chair of the Senate’s environment committee, Jim Inhofe, a Republican from the oil hub state of Oklahoma, once wrote a book about climate change entitled . So grab some popcorn and enjoy the fireworks.

And this doesn’t even include the pending decision on the Keystone XL pipeline, which would ship Alberta bitumen to Texas. Alaska senator Lisa Murkowski is bringing a bill to the Senate that would mean a vote on Keystone, and after much dithering by Obama, basically force a final decision on the project. It seems unlikely that the Republicans have enough votes to overcome a presidential veto (that would require 67 yeas, and the best they can do is probably around 60).

What if Keystone is a go?

What has all this to do with the NWT? Just say for a second that the vote passes and Keystone is a go. This would effectively be the end of the GNWT’s dream for a pipeline shipping bitumen up the Mackenzie Valley. Same goes for either of the other two (less likely, given the intense public resistance) options in Energy East and Northern Gateway.  But right now, those are big ifs.

At the same time, a barrel of oil goes for half of what it did six months ago. This has been the cause of much rejoicing at the pumps, but it’s also wreaking havoc across much of the oil-endowed circumpolar world. In Alaska, state income from a production tax is down 90 per cent over last year, and the government now faces a $3.5-billion budget deficit. Alberta is scrambling to rewrite its budget as falling oil prices cleave something like $7 billion off provincial revenue forecasts, and Premier Jim Prentice is now warning of the need for austerity. Russia is flirting with recession. Only level-headed Norway, which banks all direct oil revenue into a heritage fund, appears, over the near-term, anyway, to be able to ride out the crisis.

Should the NWT worry?

So should the NWT worry about oil prices hurting our own economic prospects? Directly, the GNWT only stands to get about $5 million from the federal ownership stake in the Imperial oil facility at Norman Wells. ConocoPhillips et al have already cut bait on the shale oil deposits in the Sahtu. Current prices likely mean there will be little in the way of new exploration for a while.

So it’s not a fiscal disaster like Alaska or Alberta. But it does mean it’s going to be difficult for the NWT to emerge as an oil-patch enabler in the immediate future. An extended period of low prices will mean cancelled projects in the oil sands, writes economist Andrew Leach in Maclean’s. “If these trends continue, there’s reason to expect that new investment decisions on the projects that were expected to lead to further production growth later this decade may be delayed, and that could have a significant impact on pipeline discussions, as well as on activity in support industries for oil sands.” For a marginal player like the NWT trying to muscle in on oil sands action, that would seem to be bad news.

But Doug Matthews, a veteran NWT petroleum analyst, argues the political unpopularity of all the other pipeline projects means the Mackenzie Valley option won’t come off the table entirely. “The current price is a problem but one that won’t stop consideration of bitumen north because the issue there, in my view, isn’t price (which will go back up in time) it is that all the other pipeline options for shipping tarsands oil are looking very remote,” Matthews told me. “[Shipping] bitumen north may be the only option available.”

Opponents of oil in general may be tempted to hail the current outlook as proof that we’re in the early stages of a post-carbon new normal. But oil gluts have a way of self-terminating. As Liam Halligan writes in the Telegraph, oil is so central to modern economic life that extended periods of low prices essentially act as a stimulus on the wider economy. Since all that new oil production’s been shelved due to the same low prices, future supply shortages are essentially inevitable. 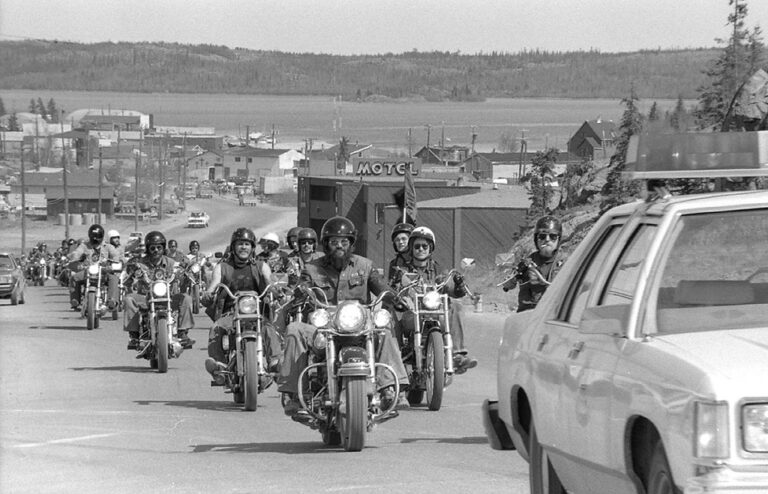 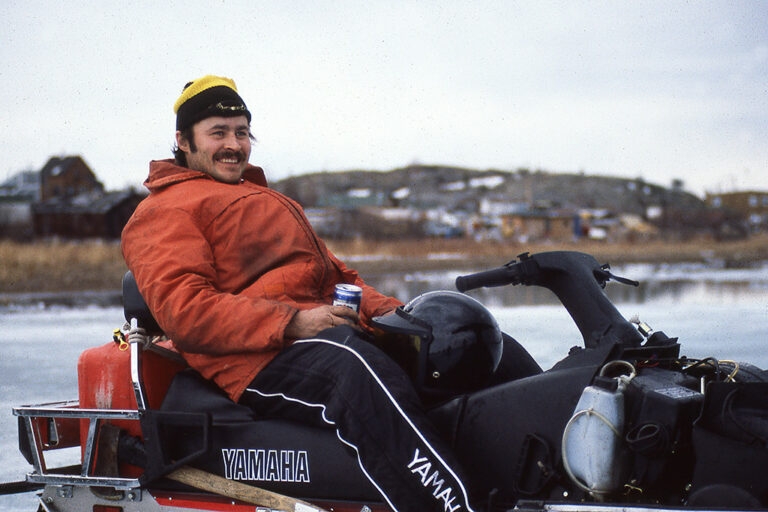