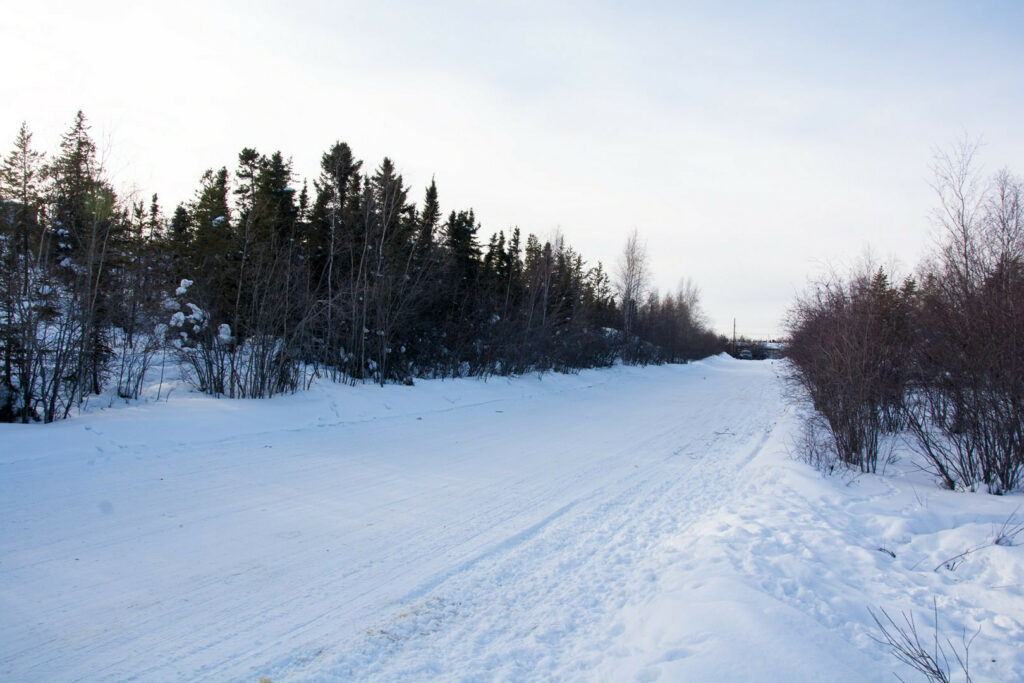 No hobbit homes here, for now

A large parcel of empty land at the southern end of Range Lake Rd. with the Middle Earth-sounding name of Hordal Bagon is set to be developed into 26 single family lots, though the possibility of a tiny home community in the area has been postponed for the time being.

There had been discussion of making the area something of a tiny home community by allowing the 26 lots to be subdivided again into even smaller parcels. But on Monday, council voted to proceed with a normal R5 development scheme – which allows single detached and manufactured homes – with the possibility of rezoning the area to allow for tiny homes if there’s interest during the consultation phases of the project.

The development itself, which will cost approximately $2.24 million to blast, level and service, has been almost a decade coming. In 2007, the City issued a request for proposals, looking for companies interested in developing the whole parcel of land. There was some initial interest, but no developer purchased the property. It was rezoned in 2013, and in 2015 City administration started coming up with the current development plan.

The vision agreed to last night by council will see the 26 lots developed, then sold to individual buyers or companies looking to purchase several lots.

According to the memo, “There is greater topography on the south side of the road where wider lots (15 m) are intended for custom‐built homes, which can be adapted to the terrain. The narrower lots (13 m) on the north side are most suited for manufactured dwellings which require greater blasting.”

After a long vacancy, the development scheme is moving quickly. The City hopes to have a tender for construction in April and have roads and utilities installed in the summer in time for a marketing/ballot draw in September.

Despite the Hobbit-esque appropriateness of its name, there did not seem to be much interest among either council or administration in turning Hordal Bagon into a tiny home community, mostly because of its location. As Jeff Humble, the City’s director of planning and development put it, “folks would want to be around downtown or Old Town, though those situations are hard to come by and require some rezoning and neighbourhood sensitivity.”

So far, City Admin has looked at half a dozen possible locations for a tiny home community, but “many have sensitivities with neighbours saying not in my backyard,” says Humble.

Having the Hordal Bagon development (which is actually named after Hordal Rd. and Bagon Dr., which encircle the area) opened to tiny homes is not totally off the cards. If there’s enough interest, the City could zone it to allow for even smaller lots than the current 26 and let the market decided. As Humble puts it: “if that’s the market, that’s what will occur.” 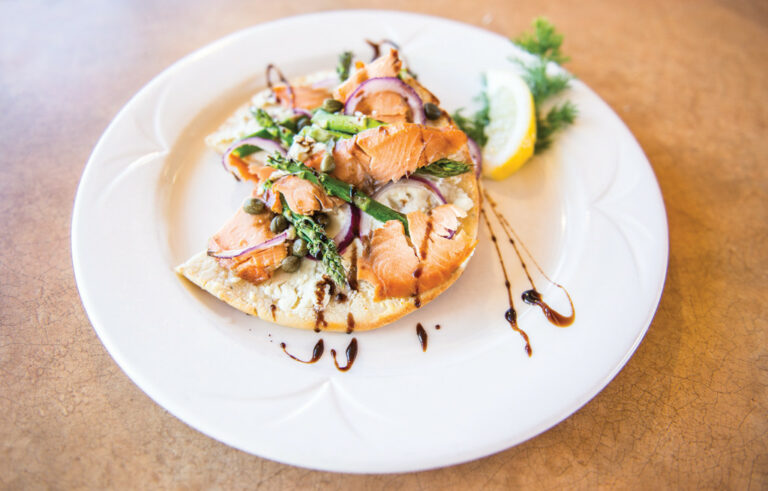