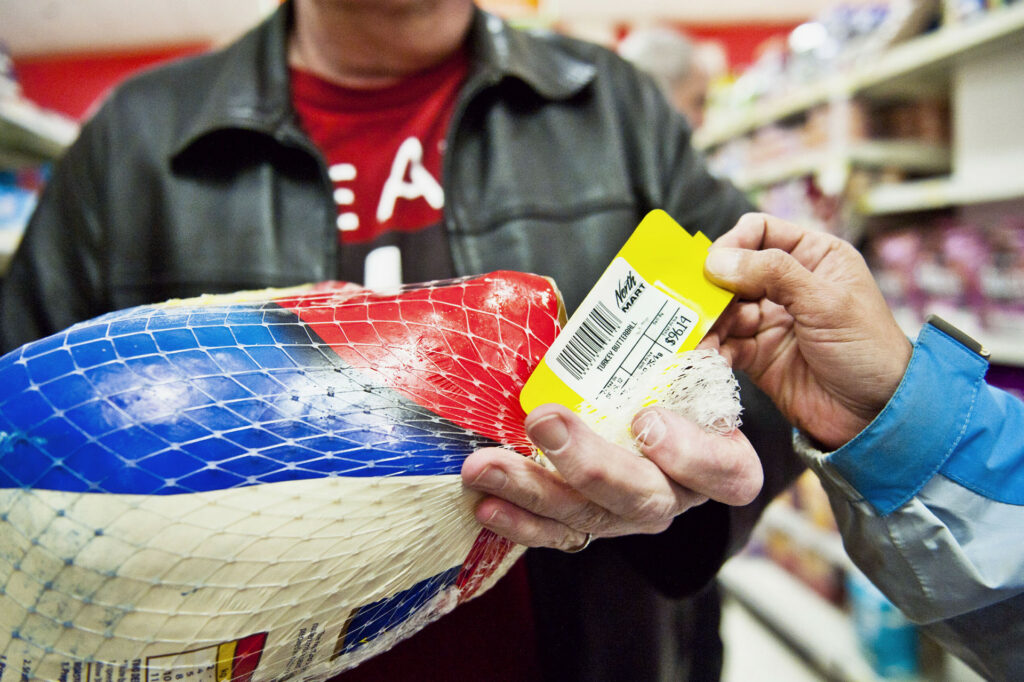 Clickbait gets a bad editorial rap, and mostly I understand why: it is a dumpster of human thought on the whole. But now that it’s entered the orbit of Buzzfeed as a story, Nunavut’s epidemic of food insecurity is part of global mainstream thought. For a little while, at least.

The reason it’s in the news right now is an APTN investigation that revealed people in Rankin Inlet regularly scavenge at the dump for food. This revelation is perhaps a little more shocking in the south, where it’s far more unusual for people to go to the dump looking for stuff.

Still, whatever the merits of shopping for furniture at the dump, most people agree that to have Canadian citizens picking through trash to find food because they can’t afford to buy it signals something’s failing. Sift through the comments on any story about this (generally little trash heaps of their own), and you will find southerners outraged this is going on in their own back yard and wanting to send food donations North.

On one hand, this is a sign that, no matter what the internet tells us about how horrible people are, there are folks who believe the correct response to people going hungry is to feed them, instead of, say, offering a tedious lecture on moral hazard. The thought of kids going hungry doesn’t sit right with them. That’s reassuring.

But the wisdom of internet crowds can be fickle. Were the federal government to announce a major program of infrastructure development, building docks and ports, roads, where possible, community greenhouses and freezers, the digital peanut gallery’s response would be clear: “OMFG what waist [sic] of my tax dollars!!!!”

But what’s worse? A slow, steady trickle of tax money to an ineffectual subsidy program, or biting the bullet and laying out the money to reduce supply-chain costs? Food in Nunavut and other remote parts of the North is expensive because markets here are small and preposterously distant from distributors serving the region.

Fresh produce is shipped exclusively by air, which is the most expensive way from A to B. Given the link between oil prices and food prices, it’s hardly surprising transport subsidies failed to make much of a dent during a time of high oil prices. In fact, there’s plenty of data that indicates food prices continued to climb after the Tories launched Nutrition North Canada in 2010. This mostly at a time when global food prices have generally been falling. At any rate, as the Auditor General revealed last month, Ottawa basically has no idea whether Nutrition North is even working, in part because the subsidy goes to retailers, and retailers don’t have to report margins.

But don’t forget, Ottawa has subsidized food in the Eastern Arctic since the 1960s. Before Nutrition North, there was Food Mail, administered by Canada Post. It didn’t work either.

Half-hearted subsidy not going to work

At some point it might dawn on someone in the federal government that a half-hearted transport subsidy is not going to get the job done. To be fair, here’s the Prime Minister announcing $2 million to support Northern agriculture. But that’s in the wrong part of the North to help Nunavut. And it’s $2 million.

Leona Aglukkaq, Nunavut’s MP and cabinet’s Northern lieutenant, has taken a drubbing in the press in recent weeks, and the resentment’s been brewing in Nunavut for longer than that. During the last federal election, she peddled the old line that as a cabinet minister she’d bag infrastructure designed to reduce the cost of living: hydropower and a deepwater port for Iqaluit, a road to Manitoba for the Kivalliq. “No one is pushing those major infrastructure initiatives in any party,” she told me during the last election campaign. “I am committed to working on pushing those files forward.”

Three and half years later, here we are. None of those projects has been built. It’s possible Aglukkaq has pushed those files “forward” behind the scenes, I suppose.

What should rankle Nunavut is not that a cabinet minister promised all kinds of goodies during an election campaign. Most of us have learned to take those with a grain of salt from any party. It’s that despite a lengthy list of known infrastructure needs that hasn’t changed in years, the federal government expects Nunavut to open itself up to resource development to build up the economy. (There is one exception: the $300-million Iqaluit airport replacement is a public-private partnership being built with $77 million in federal funds. The impact of a new terminal on the territory’s overall supply chain remains to be seen.)

These fits and starts of political interest in the North are the hallmark of Canadian policy in the region since the beginning. It’s a problem that’s bigger than any one cabinet minister or political party. And it’s a story that doesn’t lend itself to clickbait. 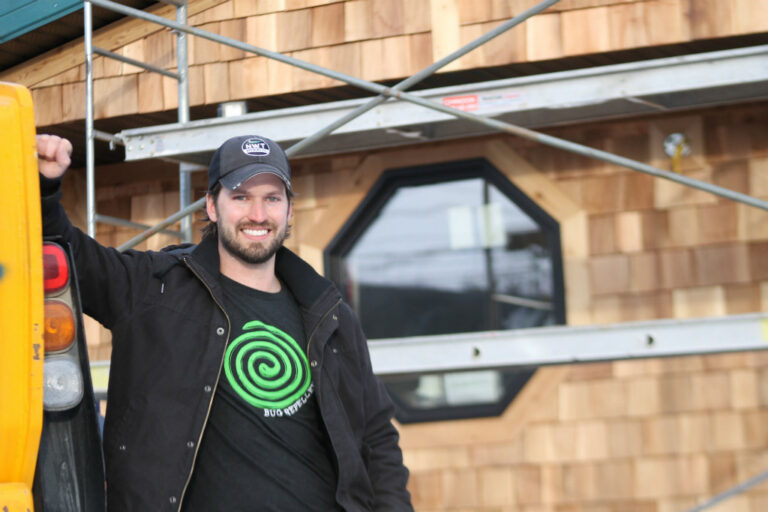