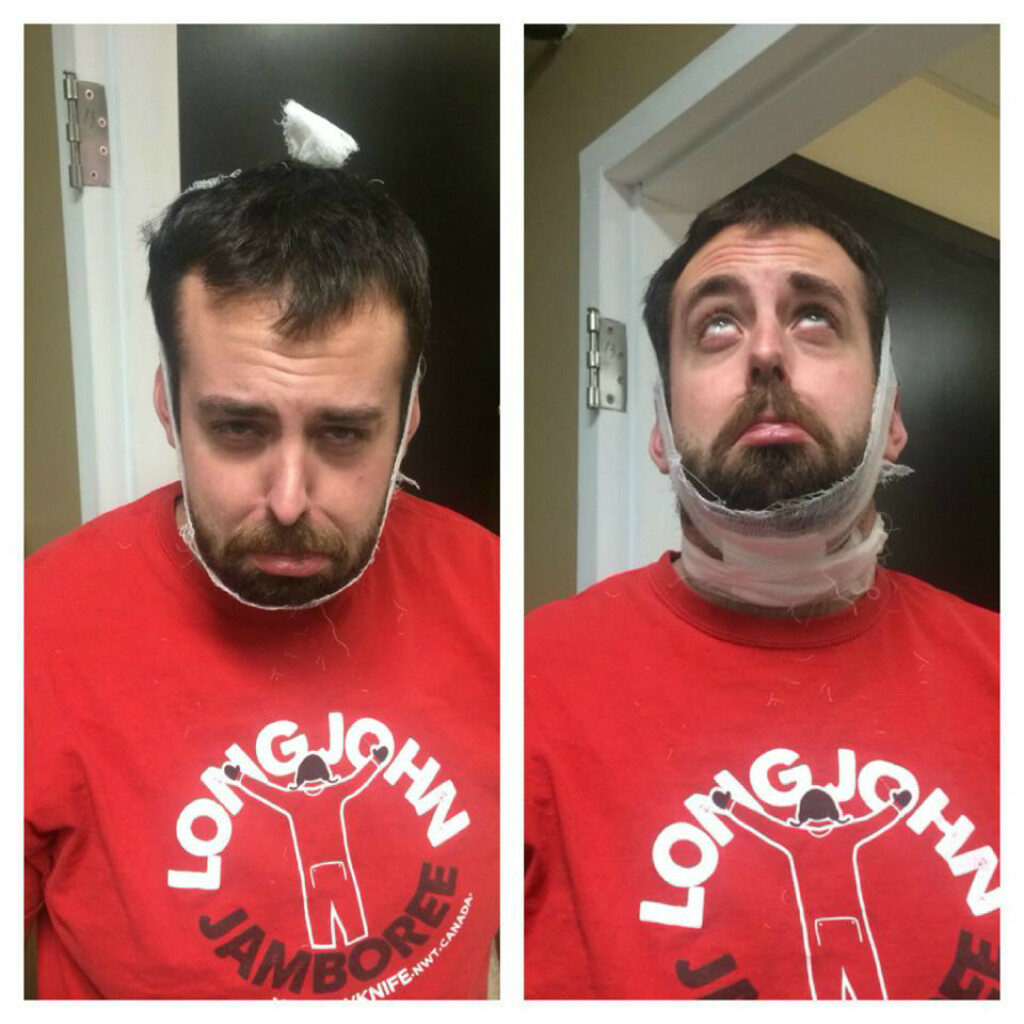 Like many of us last Boxing Day, Andrew Pacey got what you might call an overdose of turkey. But for him, the end results weren’t just a few more pounds of winter weight and an urge to pass out on the couch. Nope. Out on Duck Lake, Pacey suffered a terrible transformation that left him half man, half turkey.

Okay, maybe we’re stretching it a little bit. Still. Things got strange. Read on, if you dare!

The trail of doom

On a crisp -35 afternoon this past December 26, Pacey fired up his snowmobile and set off down the Con Mine trail. His destination was Hearne Lake Lodge, a good 90 km away. To cut the wind, he wore a light neoprene balaclava and an enclosed helmet, though no scarf to prevent cold gnawing at his neck.

At Duck Lake, behind Dettah, he stopped to adjust his balaclava before speeding off at 80 km per hour.

“I thought I fixed it, because I didn’t feel anything anymore. That probably should have tipped me off.”

An hour and an “Austin Powers-style” 20-point turn in a frozen swamp later, Pacey arrived at the lodge.

“When I walked inside and took my helmet off, the balaclava was frozen to my beard and face.”

He peeled it off, inch by inch, beside the lodge’s blazing fireplace. Under his chin there was a wattle-like lump the size of golf ball, as solid as a stress ball.

“I’ve had frost bite before on my hand, but never like a solid mass or a big ball.”

The four friends he’d planned to meet at the lodge were there, and were taken aback to see their pal’s hideous transformation. But despite what was probably a serious medical emergency, Pacey treated his newfangled turkey-neck with humour, wobbling it around and gurgling like the aforementioned fowl.

Not for the faint of heart: terrifying footage of the human-turkey hybrid in action

Overnight the growth grew to the size of a baseball. He spent the next day and half at the lodge, and then snowmobiled back to Yellowknife with his wattle covered with gauze, Polysporin and a much-needed scarf. The doctor in the emergency department said it didn’t look permanent and sent him home with more gauze and a six-month timetable for full recovery.

Lessons for us all

The wattle has since gone down, said Pacey. Though it doesn’t look like he’ll be growing a stylish neck beard any time soon.

All joking aside, Pacey did have serious advice for people snowmobiling in these coldest of months.

“If you start to get cold, deal with it right away. Don’t wait, because you’ll end up with frostbite and you might get the turkey neck. If you can, use multiple layers, and slow down. Going 80 km an hour in -35 is a terrible idea.” 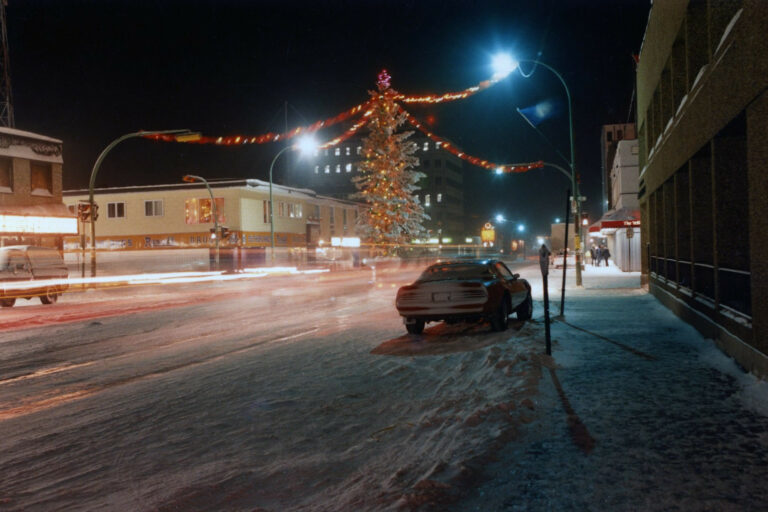 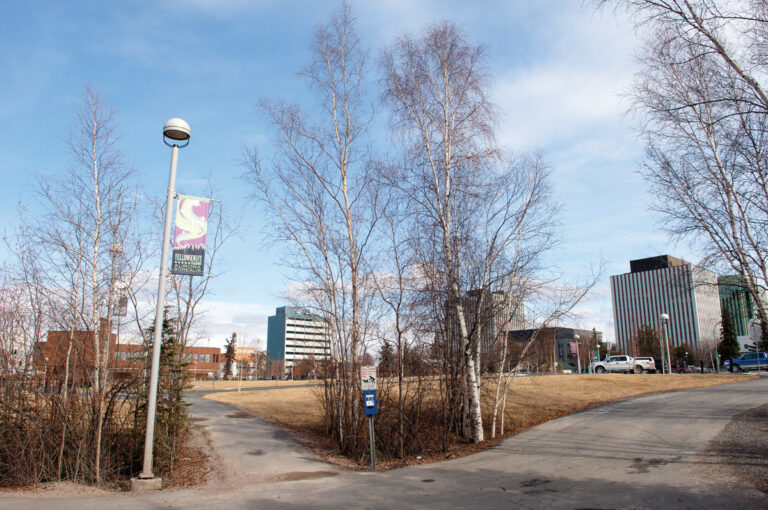