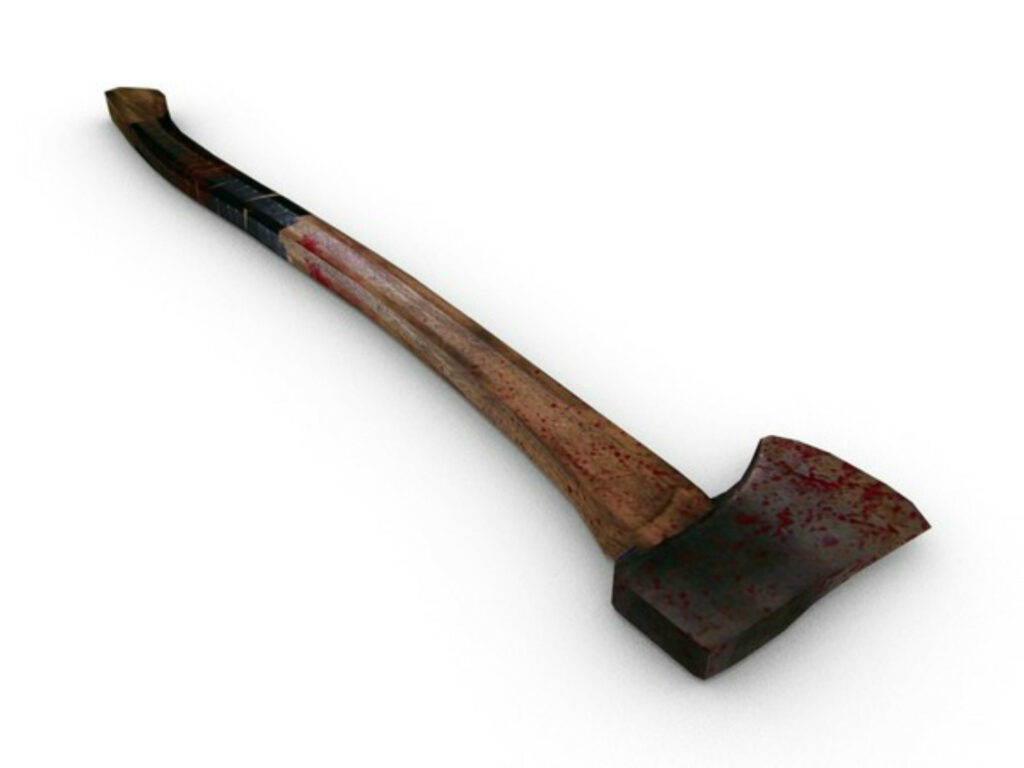 What dark magic lurks in the rugged landscape around Yellowknife that swallows fugitives for days, months — sometimes forever?

The escape of accused killer Denecho King from the North Slave Correctional Centre earlier this month recalls the story of another fugitive. Unlike the King saga, this tale does not have a satisfying conclusion.

King was recaptured after just three days at large. But no trace has ever been found of Ronald Roy Villebrun.

Some described him as a skilled hunter, well-versed in bush craft — the sort of man who could easily survive on the land.

On Saturday, August 26, It will be 15 years to the day since Villebrun, on the run after attacking his former girlfriend with an axe, abandoned his truck on Highway 3, 20 km west of Yellowknife, and vanished into the bush.

Police shut down the highway and scoured a 13 square kilometre area for days with dogs and a helicopter with infrared detection equipment. A subsequent search by Villebrun’s family and volunteers also found no trace of the man.

Ronald Villebrun was 36 years old, 200 pounds and 6 feet, two inches tall, a man who appeared to be in his prime. Some described him as a skilled hunter, well-versed in bush craft — the sort of man who could easily survive on the land.

Gloria Villebrun, the fugitive’s mother, feared for her son’s life. A decade earlier he had suffered a brain injury in a fight. He could not control his emotions, she said, and required regular medication for a thyroid condition.

Villebrun had forced the victim, a flight attendant with First Air, into his truck on School Draw Avenue and attacked her when she jumped from the vehicle in downtown Yellowknife in the midst of an annual marathon.

“I saw the axe and I thought, ‘it’s over’,” she told Yellowknifer reporter Dawn Ostrem.

Race organizers intervened and drove the woman to the hospital for treatment of a six-inch gash on her head. Traumatized by her brush with death, she returned to her home in New Brunswick.

With the onset of winter, the Villebrun case went cold, only to revive that spring with a reported sighting of the fugitive in Edmonton. Police were unable to confirm the sighting and the case went cold again.

A decade and a half after Villebrun disappeared, the case remains open, and the warrant for his arrest is still active. As with all missing persons cases, there’s an RCMP officer assigned to the investigation who’s responsible for looking into the file at least once a year. That’s despite the absence of new information — or any explanation by police of how an unsophisticated fugitive might transform himself into a master criminal, capable of forging a new identity and building a new life far from the North.

UPDATE: Villebrun’s mother Gloria Villebrun contacted us after publication (EDGE had attempted to reach her prior to publication but was unsuccessful). Understandably unhappy to see this story back in circulation, she told us she was certain that her son was dead, and made it clear that in the intervening years there had been no word of him. If he was in some way alive, she said, he would certainly have reached out to his family when his father passed away two years ago. Her claims about RCMP involvement in Ronald’s death and comments about the manner in which they handled the search for him could not be substantiated, but she feels sure he died shortly after the incident, and says she is contemplating going through the process of having her son legally declared dead. 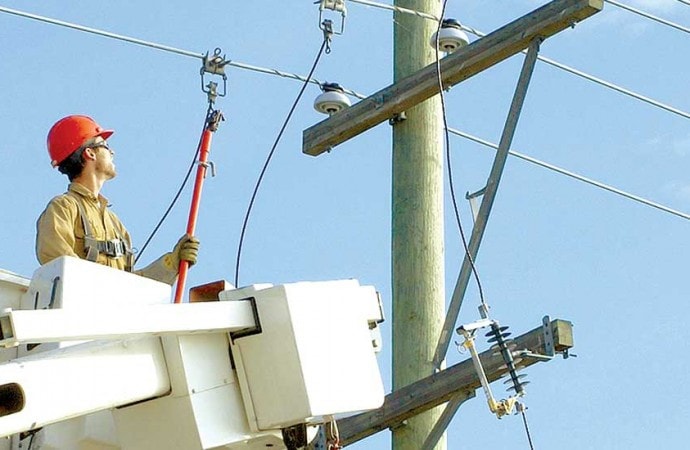