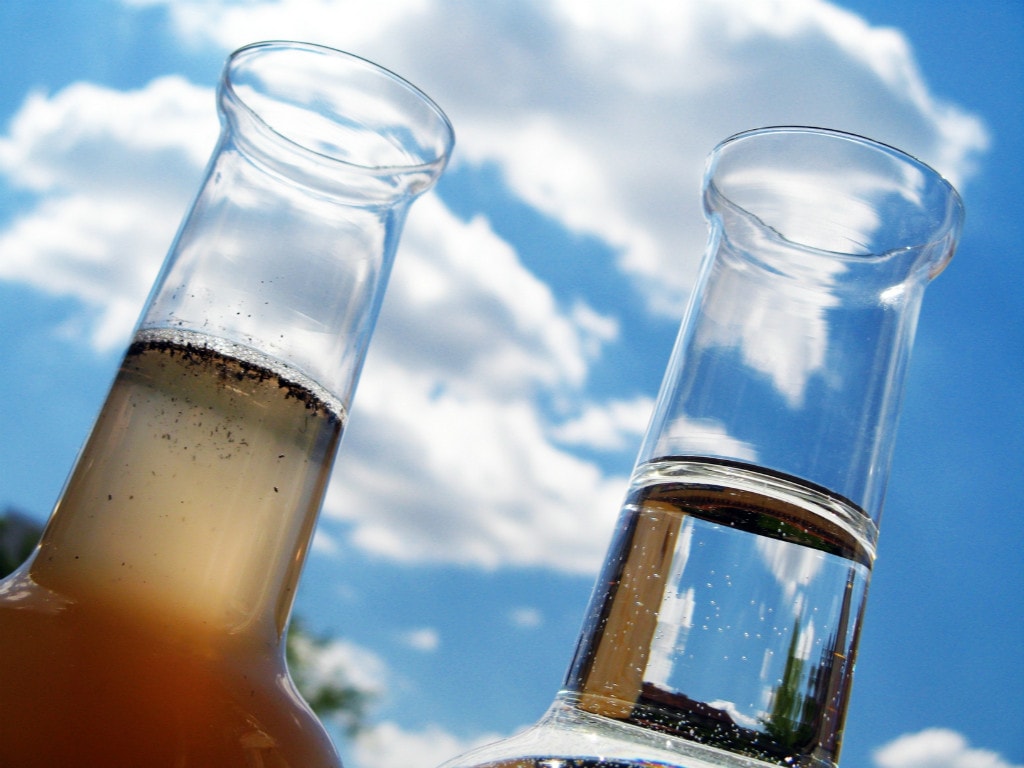 The boil water advisory issued last night in Yellowknife will likely be in place for at least another day, Dr. André Corriveau, the Territory’s chief public health officer, told Edge early this afternoon. The water is being checked hourly and the advisory is being assessed “day to day.”

The warning came after higher-than-normal levels of turbidity, a measure of the number of particles in the water, were found in the water being piped into town from the Yellowknife River.

No tests have come back showing higher levels of bacteria or parasites in the water. However as Corriveau explained, “when the turbidity levels are elevated, the normal amount of chlorine [used to kill bacteria and parasites] may not be as effective.” And because the results of bacteria testing usually take about 24 hours to process, when the higher levels of turbidity showed up yesterday, they issued the warning as a precaution.

The increased number of particles seems to be a product of lower water in the Yellowknife River, says Corriveau. “Where the intake is, the ice cover is now off, so people might have been boating and creating more waves, eroding the banks into the shallower water.”

The last time Yellowknife saw a boil water advisory was in 2004, another year with low water levels compounded by a landslide on one of the banks just upriver.

Although some people have predicted an uptick in low water years in the future due to climate change, Corriveau says the City’s new water treatment plant, set to open this summer, should limit the turbidity problem. The new plant will have a filtration system to remove the larger particles before the water is treated with chlorine.

Once the advisory is lifted, people who have water tanks filled with trucked water should clean them out, says Corriveau. The higher levels of turbidity mean more mud will likely be settling on the bottom of the tanks.

In the mean time people should avoid drinking, preparing food, making ice cubes and brushing their teeth without boiling the water for a minute. It’s ok to bathe, though you probably shouldn’t drink the water while you’re lathering up. 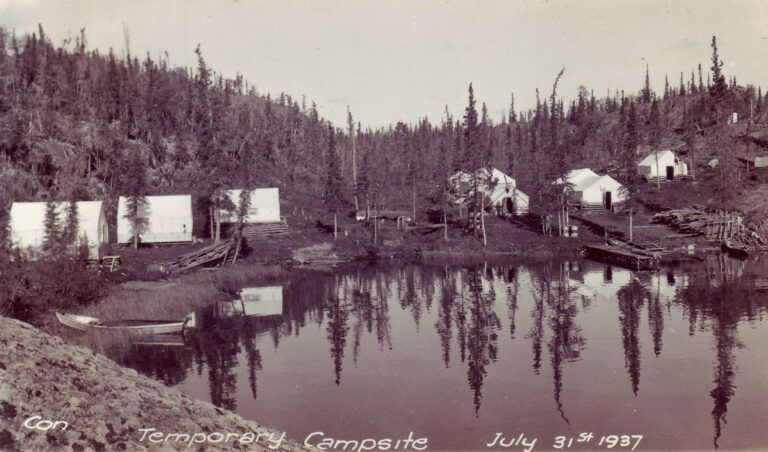